BIANCA THIRUCHITTAMPALAM/THE REVIEW
Snap pizza is one of the handful of Main Street eateries that offer late night dining. .

After a night out, Main Street has your back with its growing selection of late night dining options.

Newcomers to the late night game include MacMart and Snap’s customizable pizza, as well as California Tortilla, whose late-night option is coming soon.

MacMart owner Marti Lieberman has placed an emphasis on the late night dining market, remaining open until 2:00 a.m. on Fridays and Saturdays. The custom mac and cheese creations will soon be available for delivery through Grubhub.

Watch your footing on your way out Grotto’s (or don’t) and you’ll find yourself in MacMart.

“We like to call ourselves the hangover helpers,” Lieberman said. “While we cannot guarantee you won’t have one, at least your stomach will have substantial carbs and protein in it so you won’t get sick.”

When it comes to competition, Lieberman isn’t fazed.

“Since we are a very specific food, it’s always going to be ‘if you want mac ’n cheese you’ll come to us, if it’s anything else, you have plenty of options,’” Lieberman said.

Snap, a custom pizza shop at the south end of Main Street, is also open until 2:00 a.m. on Thursday, Friday and Saturday nights.

There haven’t been any issues with drunken students so far. Manlove said most of the late night customers have been attracted to the store’s cookies and free rolls.

New owner David Morse, along with this wife and co-owner Lynne Morse, has plans to make California Tortilla more integrated into the community.

Over the coming months, he plans on reopening their late night window that has been closed for about five years. The aim is for the late night options to increase foot traffic during regular hours as well.

His main goal is to make a “good impression” on students and to really make them feel welcome. An upstairs lounge is also in the works for a student-designated space.

In all, for the times when students go out from bars to frat parties, it seems swiping their cards and stuffing their faces has just become a lot easier. 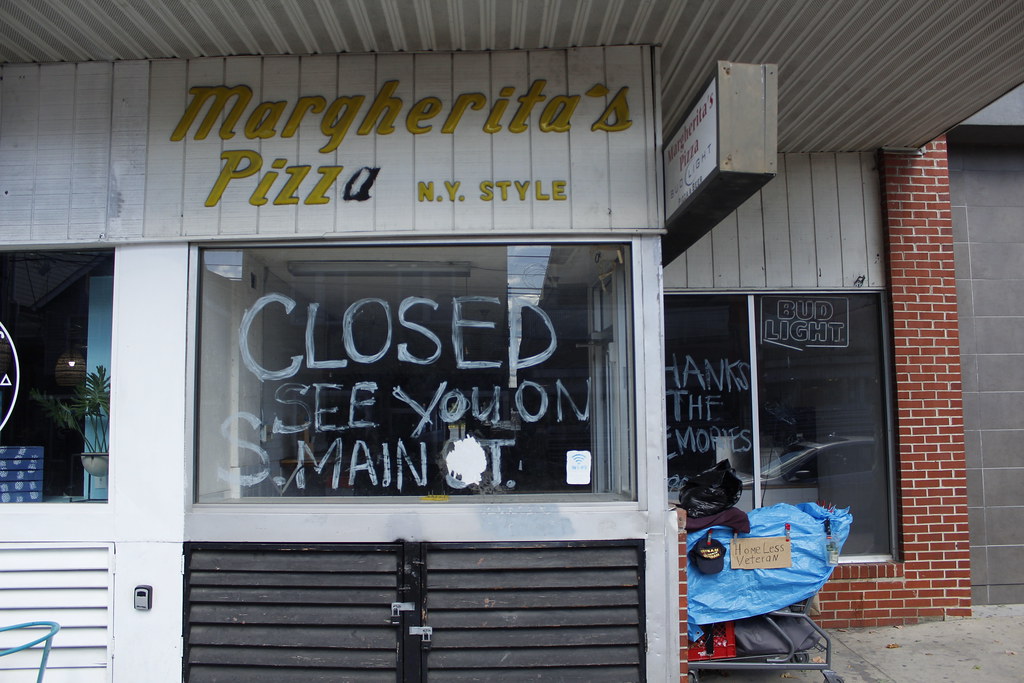 University students and Newark residents are experiencing an interesting time to be a shopper or store owner on Main Street.