Major financial announcements and a protest: from the university’s Board of Trustees Retreat

It was announced on Thursday that the university’s operating state budget would be about $120 million for the next fiscal year.

Mitchell Patterson/THE REVIEW
The Board of Trustees gathered for their annual private retreat on Thursday and Friday at the Courtyard Marriot Hotel on North Campus.

The university’s Board of Trustees enjoys a great deal of privacy while wielding significant power over the direction of university projects and programs.

The Board of Trustees gathered for their annual retreat on Thursday and Friday at the Courtyard Marriott Hotel on North Campus. There, in addition to updating the trustees on finances and ongoing projects, executives and officials outlined their vision for the future of the university.

The university’s operating budget this year is about $120 million. The operating budget for the next fiscal year is determined by the State through a months long process involving the Office of Management and Budget and two other committees. The university also seeks additional state funding for scholarships given to Delawarean students.

University President Dennis Assanis also announced that the Spectrum Scholars Program, a new enrollment initiative designed to attract prospective students on the autism spectrum, will be funded by a $7.5 million grant from the J.P. Morgan & Chase banking company over the next decade.

The university reportedly generates approximately $86 million in state tax revenues, according to an economic impact statement.

According to Gina Lavery, a director at Econsult, the average visitor and student spending on campus (not including housing, tuition, dining, etc.) amounts to $146 million in revenue annually.

“UD is driving economic activity throughout the entire Northeast corridor,” Lavery said. “Every dollar we get from the state turns into $23 back to the state and other communities.”

Assanis spoke at length about the Delaware First fundraising campaign. According to Assanis, $635 million of the $750 million goal have been collected.

According to the university’s Master Facility and Budget Plan, the new Graduate College is slated to open on Jan. 1, 2019, pending the approval of the Faculty Senate.

A group of silent protestors also appeared at the retreat.

People for the Ethical Treatment of Animals (PETA) staged a demonstration at the retreat against associate professor Tania Roth’s allegedly cruel treatment of rats during experiments.

PETA demonstrators stood at the back of the conference room for nearly a half hour and held signs demanding that Assanis fire Roth immediately. One demonstrator wore a full-body rat costume.

Katerina Davidovich, a PETA campaigner sent to the retreat from its Los Angeles office, claimed that Roth had wasted $2 million of taxpayer money on cruel experiments of no benefit. She said the protest only demanded that Assanis fire Roth and end any cruel experimentation on rats. Rats are exempt from the federal Animal Welfare Act of 1966.

Friday morning, the Board of Trustees reconvened and held a much more mellow session.

No rat costumes were found in the Marriott that day, merely a series of presentations by representatives from the Student Government Association (SGA); Graduate Student Government (GSG); Student-Athlete Advisory Committee (SAAC); accounting Professor Jennifer Joe; and Chris Williams, the president of the Faculty Senate Executive Committee.

Joe, a Whitney Professor who receives her endowment from the Board of Trustees, presented excerpts of her research, including an amalgamation of studies she conducted on the issue of auditors being blamed for financial crises.

Following Joe’s presentation, SGA President Kevin Peterson presented an outline of his organization’s successes to the Board. His speech also brought attention to problems within the university’s transportation system.

Peterson proceeded to stress the need for the university to properly respond to sexual assault allegations. Peterson offered a brief anecdote of his own experience being sexually assaulted. He noted the lasting trauma of the incident, claiming that this was only exacerbated when he recalled the episode to his teachers while trying to recover his grades after absences from classes.

As the room fell silent at Peterson’s words, he continued his speech by explaining how he believes the university simply does not do enough to prevent sexual assault and called for stronger action when assault on campus occurs.

The President of the GSG, Michael Bush, spoke after Peterson with a detailed overview of his organization’s mission. The underlying purpose of the GSG is to connect graduate students that are normally focused on their personal research and studies in their respective fields with other students of different disciplines, according to Bush.

He also supplied a brief list of their accomplishments, which included the EmPOWER Peer Mentoring Program, created to aid graduate students in breaking the stigma around mental health by teaching skills to ease stressors.

SAAC President and lacrosse player Kevin Sheahan and sprinter Maame Bema Kyeadea-Amponsah presented the committee’s efforts to aid student athletes in their quest for success at the university. They noted their student athletes’ achievements and campus engagement, including their current involvement with the university’s Police Department to promote the LiveSafe app. They also mentioned the need for better transportation on campus, as missing one bus can leave students stranded until the next one comes. Many student athletes choose to carpool to South Campus for their practices.

Assanis interjected after this second mention of the need for better transportation, remarking that increased spending on buses means fewer scholarships available.

The conference concluded with a presentation from the Faculty Senate Executive Committee, led by Chris Williams. After a detailed overview of the committee’s importance to the university, including the Senate’s “three-legged chair” philosophy (the success of the university only being certain with a compilation of teaching, research and service), Williams mentioned the committee’s recommendations to the Board of Trustees. 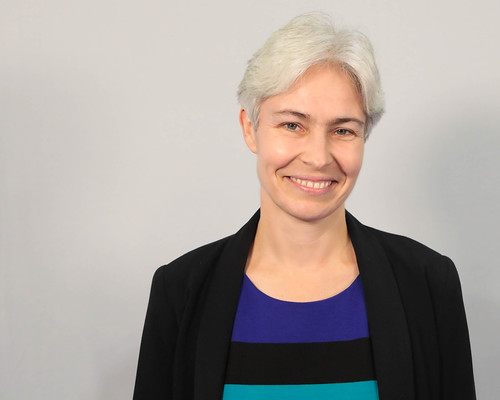 Open Letter to the University of Delaware Board of Trustees

Few members of the university community, and especially those vulnerable to “personnel reduction,” have free homes in which to live, unlike the president who is ... 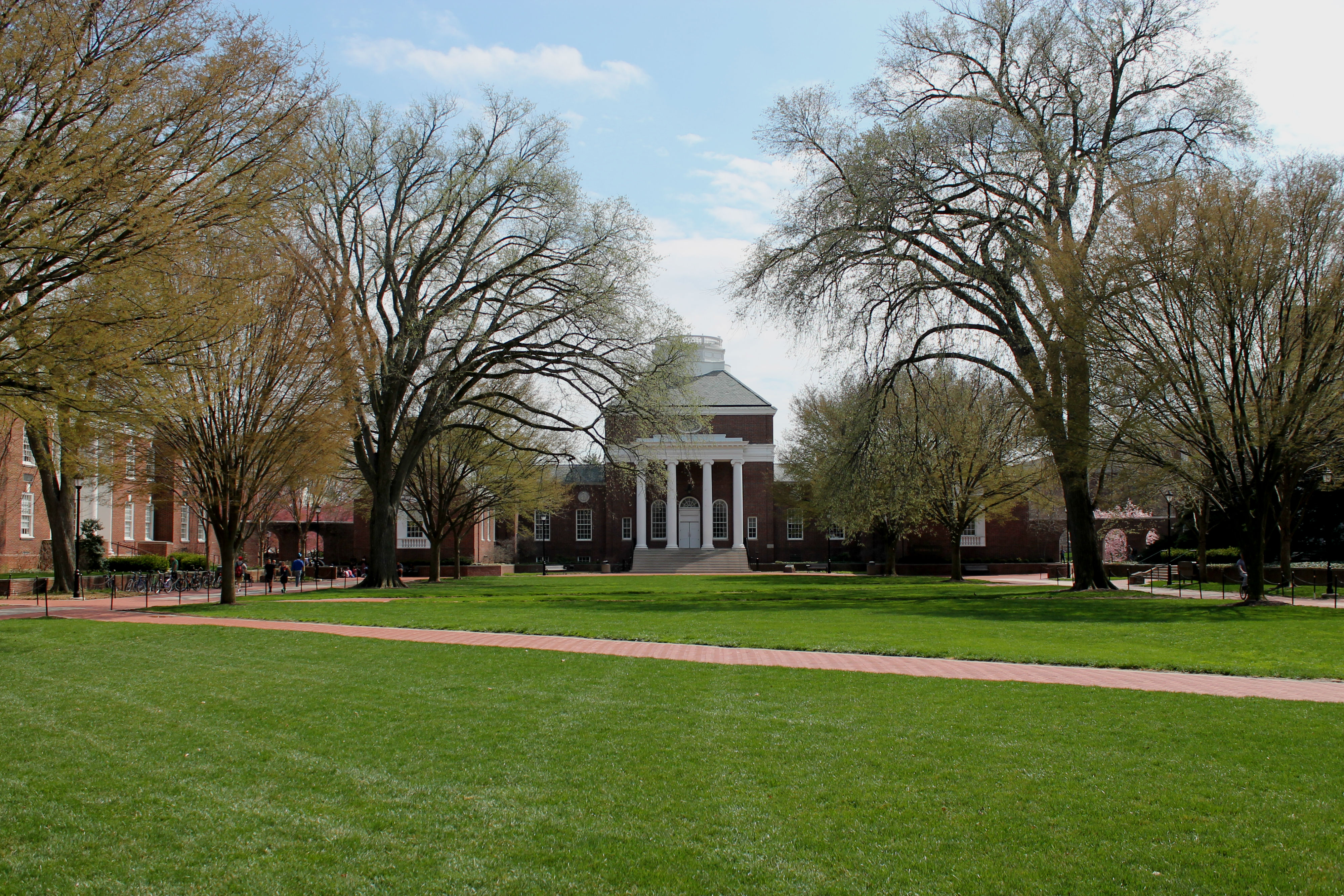 “Painful, but necessary”: Assanis asks faculty and staff to consider voluntary retirement amongst other cost-cutting measures

Assanis projected a total deficit of $228 to $288 million. The university plans to pull about $100 million from their endowment to offset the loss.

NEWER POSTFemale candidates from across Delaware gather for “Pink Wave” rally in Newark
OLDER POSTDemeaning or empowering? A closer look at the p-word