Jacob Baumgart/THE REVIEW
The increased minimum wage is having varying effects on student employees and businesse.

In one of Main Street’s tucked away coffee shops, three college-aged workers laughed with their manager as about a dozen students sipped their drinks and studied.

While the three workers used to have a regular work schedule, they may start working fewer hours at their shop, Brewed Awakenings, because of a state-mandated increase in pay.

Delaware’s minimum wage increased from $8.25 per hour to $8.75 per hour on Oct. 1 as the first of two scheduled pay raises, fostering mixed effects for student-workers and local businesses went into effect.

The next scheduled minimum wage increase, which is set to take effect on Oct. 1 of next year, will further raise pay to $9.25 per hour.

“Obviously it’s going to cost us more money,” Chris Champion, manager of Brewed Awakenings, said. “If our cost goes up, we have to generate more income or reduce our cost … Because we are a small business and we operate on a relatively narrow margin, the way we are going to handle it most likely is to cut hours.”

Champion also said Brewed Awakenings is experimenting with closing at 9 p.m. instead of 10 p.m. He said 7 p.m. to 10 p.m. is the least profitable part of the day because students come to the shop, buy one cup of coffee and stay to study. Champion said he hopes Brewed Awakenings will save money by avoiding one hour of the least profitable time of the day.

“That $2 cup of coffee that they buy doesn’t generate enough income to cover the $8.75 that the staff has to be paid for that hour,” Champion said. “When minimum wage goes up, it’s going to be harder to stay open at slower times.”

While the spike in minimum wage will increase Brewed Awakenings’ operating costs, Champion said he does not plan on raising the shop’s prices.

“The hope is that by maintaining a competitive price, you can increase sales, which will cover the cost, but if it doesn’t, if you can’t cover the cost, then the only option that you have is to increase your prices,” Champion said.

Although Brewed Awakenings expects to feel the effects of the increased minimum wage, the change may have a less significant impact on larger businesses.

Todd Bundy, general manager at Main Street’s Lieberman’s Bookstore, said his workers already earn more than $8.75 per hour, so the increase will not affect them.

“It’s important to show you appreciate the work that people are putting in,” Bundy said. “Obviously there are a bunch of other places you can work around here, so we want people to know we appreciate them … putting forth the effort to being here.”

While Bundy said this round of minimum wage increases will not affect Lieberman’s Bookstore, he said the pay increase in 2019 will raise the salaries of some of its newer employees and temporary workers. However, he said he does not believe the 2019 increase is enough to force Lieberman’s to change its prices or hiring practices.

Students who will not lose hours because of the increase in minimum wage welcome this pay raise.

Addison Reich, a sophomore working at the café in the Barnes and Noble on Main Street, said she does expect to lose hours because of the increased operating cost. Reich said she thinks Barnes and Noble will be able to absorb the additional cost because they are a sizeable chain, but she does believe the increased pay will force other local businesses to reduce the hours they offer their employees.

Although the $8.75 per hour may be difficult for some businesses to cover, Reich said her new pay will help her cover living expenses.

“Over the summer, I had to pay rent by myself, and it’s so hard with the $8.25 to live comfortably, especially as a college student.” Reich said. “Even just 50 cents is going to make a big difference in my opinion.

“I think it will definitely help because $8.25 sucks.” 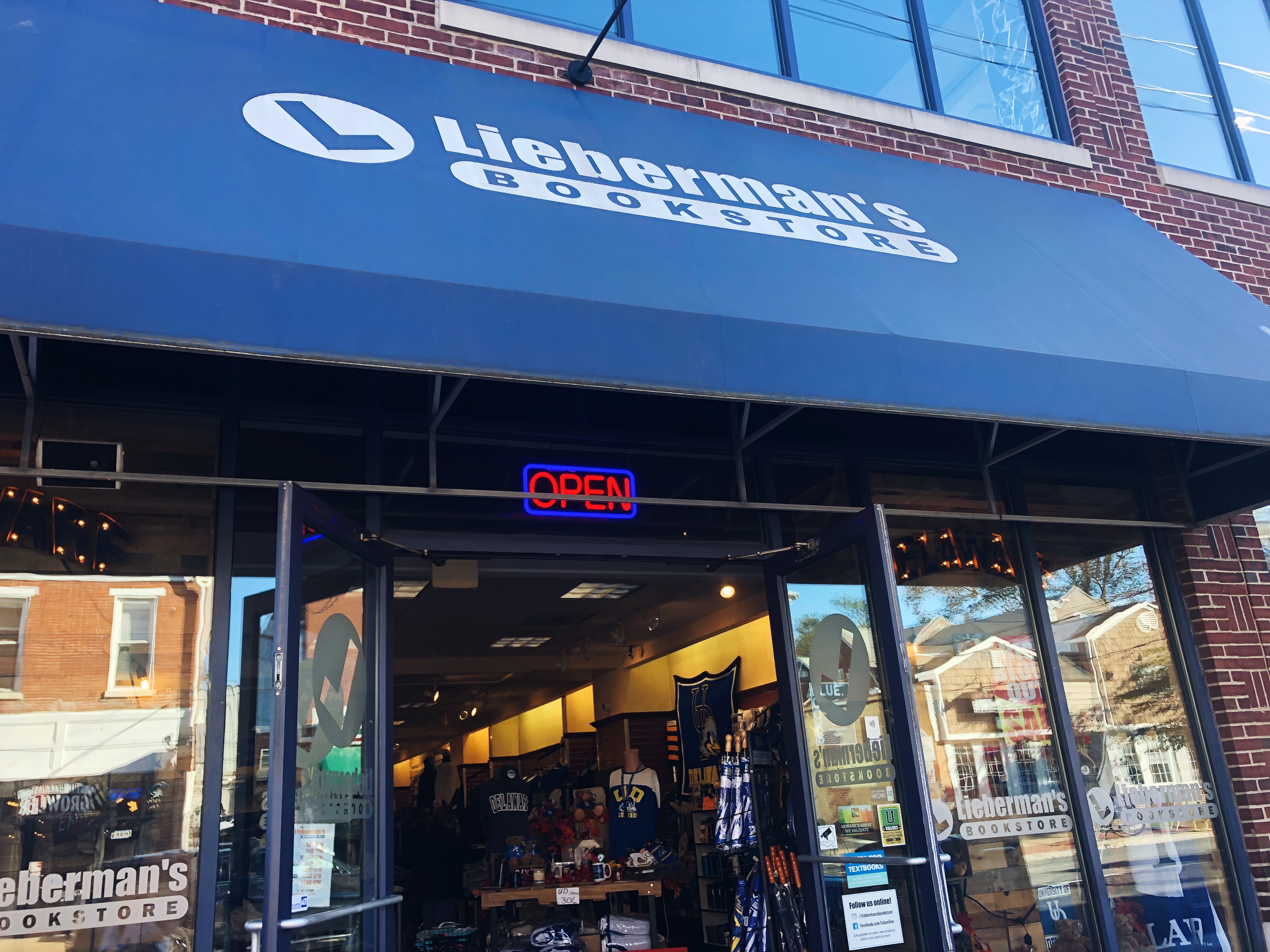 Lieberman’s Bookstore announced on Oct. 8 that it would close at the end of the month after 20 years of business on Main Street.