Courtesy of Creative Commons/THE REVIEW
With the new petition against Ordinance 19-05, it seems that students only become activists when partying is involved.

Newark’s newly passed Ordinance 19-05 has left students fighting for their right to let loose and be unruly, whether it be during the weekdays or during the weekend’s dages and night-time parties.

This new desire to become active citizens has caused aggravation among some who claim that other calls to action, such as a petition to raise awareness for a scholarship fund for relocated refugee students, have failed to gain similar momentum.

Many students have mobilized against the ordinance, which bans “super parties,” or parties with four or more people that meet three criteria from a predetermined list. The ordinance faced severe student backlash, and a petition written by Charlie Hess, a university student, has gained over 14,000 signatures — a stark contrast to the 589 signatures that the scholarship petition got in the span of seven months.

“There’s a few different things that go into this,” Casey Moore, a senior at the university and the president of No Lost Generation, the club that circulated the petition, says. “I think [the university] isn’t a very political campus, and I think it’s very easy for people to get stuck in this bubble: They have their classes, their friends, their social lives and their activities. It’s kind of hard to go outside of that bubble and understand what’s happening in the world.”

Moore is realistic when she thinks about how many people have decided to sign the petition.

“Because this ordinance actually affected people directly, and because we do have an environment that promotes this culture of partying, people were immediately outraged by it and were prompted to act,” Moore says.

Jeremy Abraham Fields, a freshman at the university, agrees that the direct impact of the ordinance has something to do with the sudden increase in activism.

“They perceive this as something that actively affects their lives,” Fields says. “For us, because we don’t drink, we’re not up in arms about it.”

While many students have only engaged in more active citizenship when parties would be infringed on, Moore remains optimistic.

“I think it shows that when people put their mind to things, they do have the will and ability to make change,” Moore says. “I think that this shows that if we mobilize students in the same way, we could do such great things as a student population.”

Moore is also concerned about how the community suffers from an abundance of noise and a buildup of trash from the many parties thrown in Newark. Some fraternity members, participating in traditions, have been known to throw beer cans into the river.

“As college kids, this is our home for four years, but we’re taking so much from the community,” Moore says. “We don’t really focus on giving back to the community. If we are trashing the community, we should do community service to clean up our environment.”

“We have some amazing individuals on this campus that do a lot of this kind of work,” Moore says. “We clearly have the ability to make a difference. Maybe we need someone to stand up and say, ‘Hey guys, why aren’t we doing better?’” 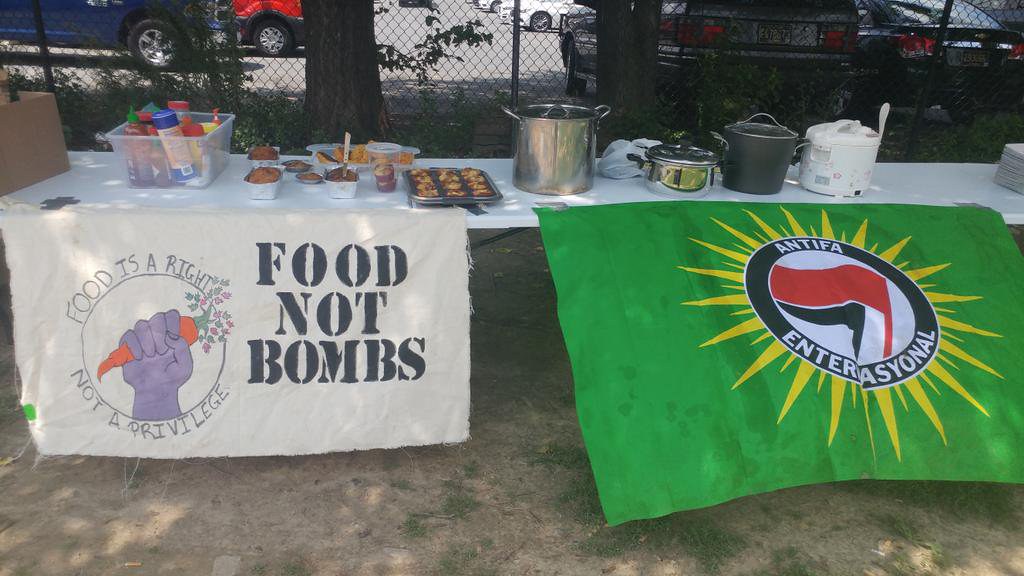 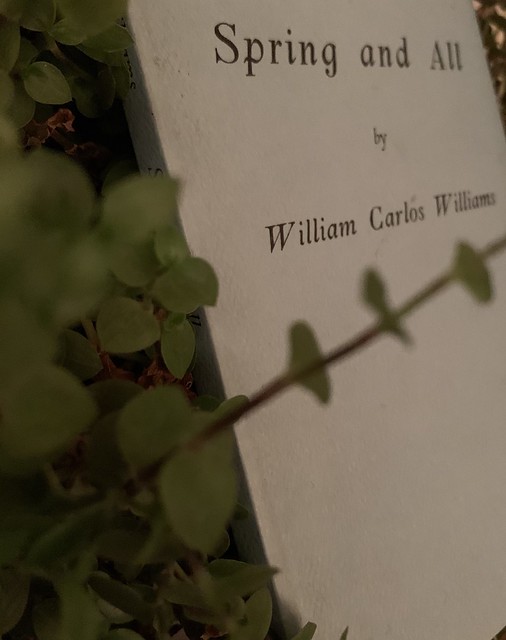 The Review compiles their favorite texts that remind them of the importance of environmentalism. 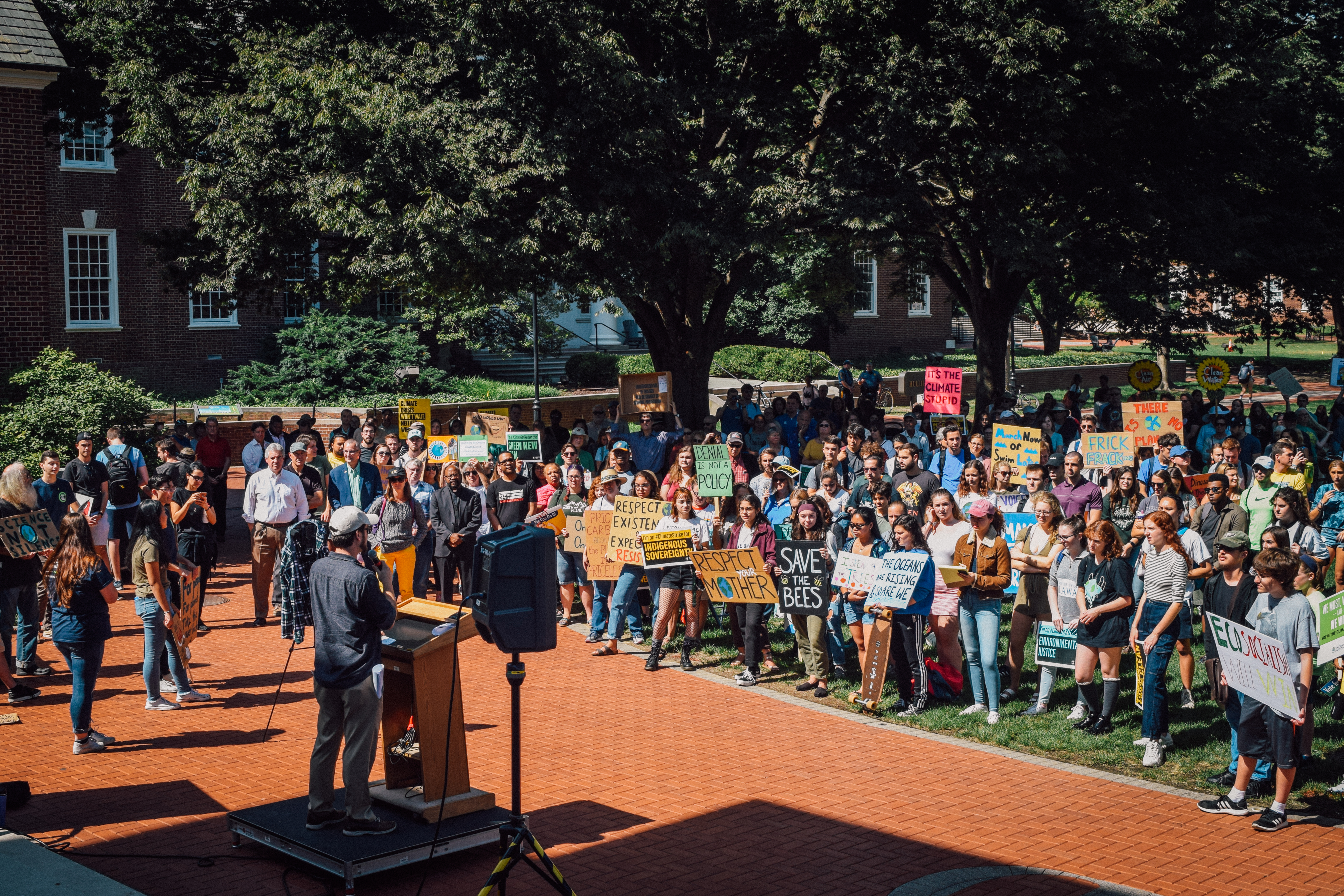