Mosaic’s guide to Halloween costumes: How to have fun without causing harm

LORRAINE COOK/THE REVIEW
Mosaic lets readers know how to make sure their Halloween costumes are shocking for all the right reasons.

As Halloween approaches, university students have begun searching for the perfect costume. At the five-and-dime on Main Street alone, there are a variety of options to choose from, ranging from cat ears, football jerseys and wizard garb to Native American headdresses, Sheikh costumes and sombreros.

While Halloween can serve as an outlet for creativity and expression, it can also easily become a breeding ground for cultural appropriation and other harmful representations of marginalized groups.

Cultural appropriation involves taking the aspects or images of a particular culture, stripping them from their original context and using them without consent from the group, according to Jessica Horton, an assistant professor of art history at the university.

“Really key is the question of consent and even collaboration,” Horton says. “Not all cultural appropriations are the same and not all are equally damaging. But I think that when thinking about what kind of relationship a particular appropriation establishes with a historically marginalized group, the question of whether consultation, consent or collaboration has taken place is really crucial.”

One of the reasons why consent and collaboration are so important is because the marginalized groups where these costumes originate are often not the people who reap benefits, financially or otherwise, according to Horton.

At the university, Horton specializes in the history of indigenous peoples in North America, and often focuses on appropriations of indigenous art and fashion, and how they impact the larger community.

Areeba Khan, a freshman international relations major, says that she has noticed cultural appropriation on Halloween in the past and says that it is frustrating that the reaction to a culturally appropriative costume and to the culture that the costume originates from is often different.

“A lot of these cultures have been systematically oppressed by the majority, and now people take it as a costume and decide it is ‘cool,’” Khan says. “When just a few years ago it was weird, or scary or un-American.”

Cultural appropriation is not the only way that a Halloween costume can be inappropriate or harmful; they can also perpetuate damaging stereotypes.

One example that has been seen on campus in years past is university students dressing up as people experiencing homelessness by wearing dirty face paint and flannels, and holding cardboard signs asking for alcohol or money.

Alex Guterbock, a junior international relations and public policy major, says that her experiences with University of Delaware Alternative Breaks taught her that homelessness can happen to anyone and that it does not define someone; it is simply something people experience.

“You are kind of defining someone’s experience,” Guterbock says. “It is extremely disrespectful and insensitive to define that experience for the sake of a costume, which also stereotypes people experiencing homelessness in a very negative way. Not everyone who is homeless is living on the street or wears that kind of clothing.”

When trying to avoid a potentially harmful costume, Guterbock suggests staying away from anything that requires you to reduce a group of people to a stereotype.

“Be critical of yourself and consider what you’re doing and its impact,” Guterbock says. “Challenge yourself to think twice even if nobody else around you says anything.”

Although it may seem daunting or confusing to figure out if a costume is appropriate or not, Horton says that we can often rely on intuition.

“If the question is even raised of, ‘Is this going to be offensive?’ the likelihood is that you are already looking across a power differential,” Horton says. “The intuition that causes us to ask that question already points us to something that is not quite right in that situation.”

Guterbock also recognizes that for some, it can be challenging to navigate issues of harmful representations when they may have been socialized to view them as normal or acceptable.

“A lot of it does require people to be active on their own to learn more,” Guterbock says. “The way you were raised has a lot to do with your awareness of certain issues and experiences. You have to learn recognize the oppressor within yourself and realize that there are many ways that you can be perpetuating inequity.”

Horton encourages people to take Halloween as an opportunity to exercise creativity and find a costume that is outside of what is marketed to consumers based on old, lazy ideas about what is cool or sexy.

If you are interested in different culture, instead of taking it and turning it into a costume, use that attraction or admiration as an opportunity to learn more about the culture, says Horton.

“I think there is a danger in people only ever hearing what they are not allowed to do,” Horton says. “It creates this kind of resentment around political correctness, and we hear this a lot in our national politics right now.”

“Somehow the conversation about cultural appropriation always seems to end up with a rule book about ‘don’t touch, don’t engage, don’t dare speak about these things.’ As a professor who teaches in the world of Native American art as a non-indigenous person myself, I want to say that there are ways to form meaningful relationships and engage with other cultures.” 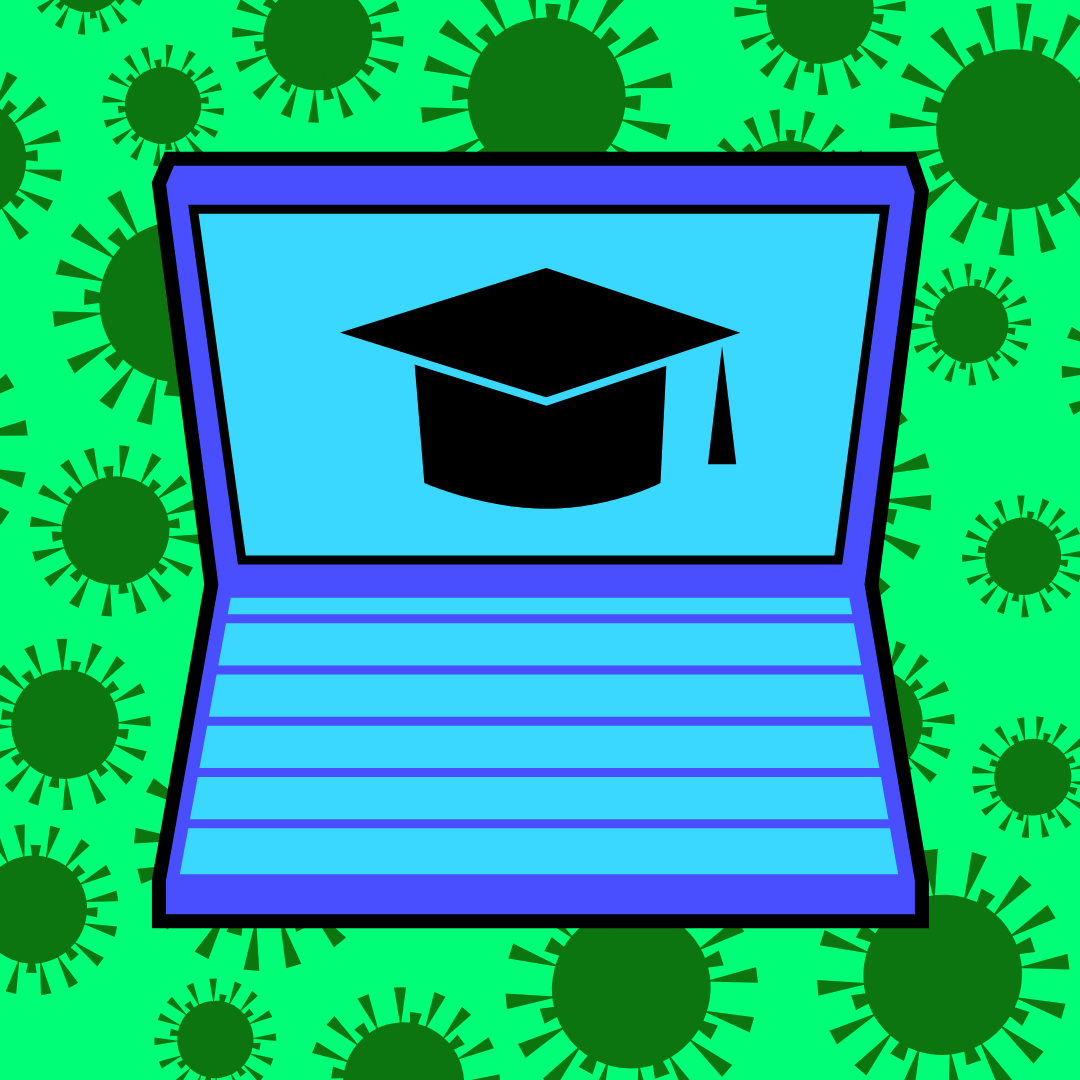 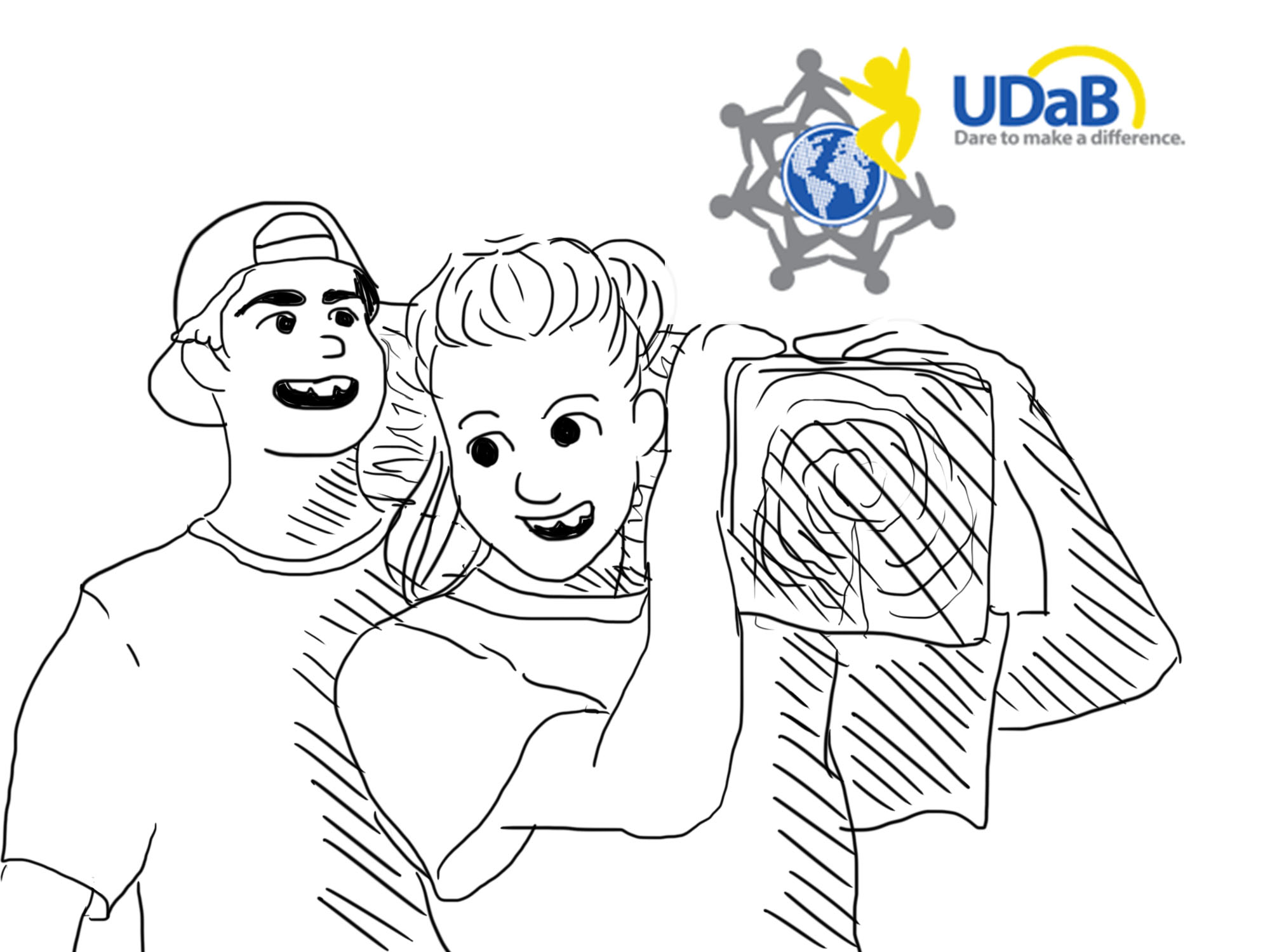 For students set to volunteer across the country, the cancellation of their service trips was heartbreaking​.