Two years ago Andrew Casamento stood at the intersection of Cleveland Avenue and North College Avenue, waiting to cross the street. No cars were around at 10 p.m. on that Friday night, and the traffic light was red, but the red hand on the pedestrian signal still bound Casamento, a senior accounting major, to the street corner. Casamento said he eventually decided to cross the street, thinking the coast was clear, but a police officer stopped him for jaywalking.

Casamento said he respected the officer and accepted the citation, resulting in an $82 fine.

“I was honestly terrified,” he said. “I just kept hearing my mom in my head saying ‘How dare you get in trouble.’”

If police caught Casamento jaywalking today, however, he might not have to pay the fine.

The University of Delaware Police Department (UDPD) and the Office of Student Conduct (OSC) worked together to create a program that allows university police to refer students to a pedestrian safety course rather than giving them a jaywalking citation.

The new program, which takes effect Oct. 1, will run citations through the OSC, instead of the court system, which results in fines.

The UDPD issued 117 jaywalking citations between September 2015 and May 2018, Sergeant Adrienne Thomas of the UDPD stated in an email. She also added that the UDPD investigated two pedestrians who were hit by cars during that period.

“UDPD and OSC have worked closely together to create a policy and educational enforcement procedure,” Thomas wrote. “This partnership will allow UD officers the option to educate students rather than only issue a citation.”

UDPD officers lead the educational course, teaching the importance of pedestrian safety in hopes to reduce potential injury to walkers and drivers.

The pedestrian safety course is one hour long. Students who police refer to the course must attend one session to satisfy the OSC requirement.

“Jaywalking runs the risk of causing serious injury to violators and others,” Thomas stated. “Student safety is a top priority for UDPD so it is important for us to educate as many students as we can on the seriousness of this offense.”

Regina Donato, assistant director of the OSC, said the injuries jaywalking can lead to underscore the seriousness of the offense.

“We have students who get … really hurt from jaywalking, and we are hoping to limit and prevent that,” Donato said. “ I hope that [students] understand that, and I think they will see that through the pedestrian safety seminar.”

Additionally, Delaware had the greatest pedestrian fatality rate in the country in 2015 at 3.38 deaths per 100,000 people. Pedestrian deaths also accounted for 25.3 percent of all traffic related fatalities in Delaware 2013.

Donato said the pedestrian safety course covers what traffic signals mean, how jaywalking harms other people, why violating pedestrian law is unsafe, how these violations affect campus, why it is important to walk bicycles in designated areas and how to avoid jaywalking in the future.

“I hope [the course] has a positive feel because we really, truly are trying to keep students safe,” Donato said.

Although students do no not have to pay for the course, police can still issue a citation for jaywalking in addition to or in lieu of a referral to the safety course.

Thomas said police officers will use their discretion to determine the type of citation they will issue to a student for violating pedestrian law. She said the student’s demeanor and history of the offense could influence an officer’s decision of which penalty to give.

“If [police would have caught me jaywalking on] on Oct. 2, 2018, I would have been happy about that,” Casamento said. “I would’ve went to the course, probably learned a little bit, which is nice, and potentially had the option to not pay … That would have been great in my case, but two years ago it was just hit with a ticket and that was it.”

Casamento, who is from New Jersey, said the idea of enforcing pedestrian law was a new concept to him when he came to Delaware.

“Going from [New] Jersey, especially [northern New] Jersey, it’s very clustered. It’s very fast-paced, so … you’ll see jaywalking all over,” he said. “It’s definitely more heavily-enforced here, but I’m sort of glad about that because it is a very busy university, and they are trying to enforce the good rules.”

Though police enforcement of jaywalking was new to Casamento when he game to Delaware, he said he believes the new policy has good intentions.

“I think [the new policy] is huge because I didn’t realize how many people get jaywalking tickets,” Casamento said. “It really is going to save a lot of money, but it is also going to help the students, so I think this is on the good side of moving forward.” 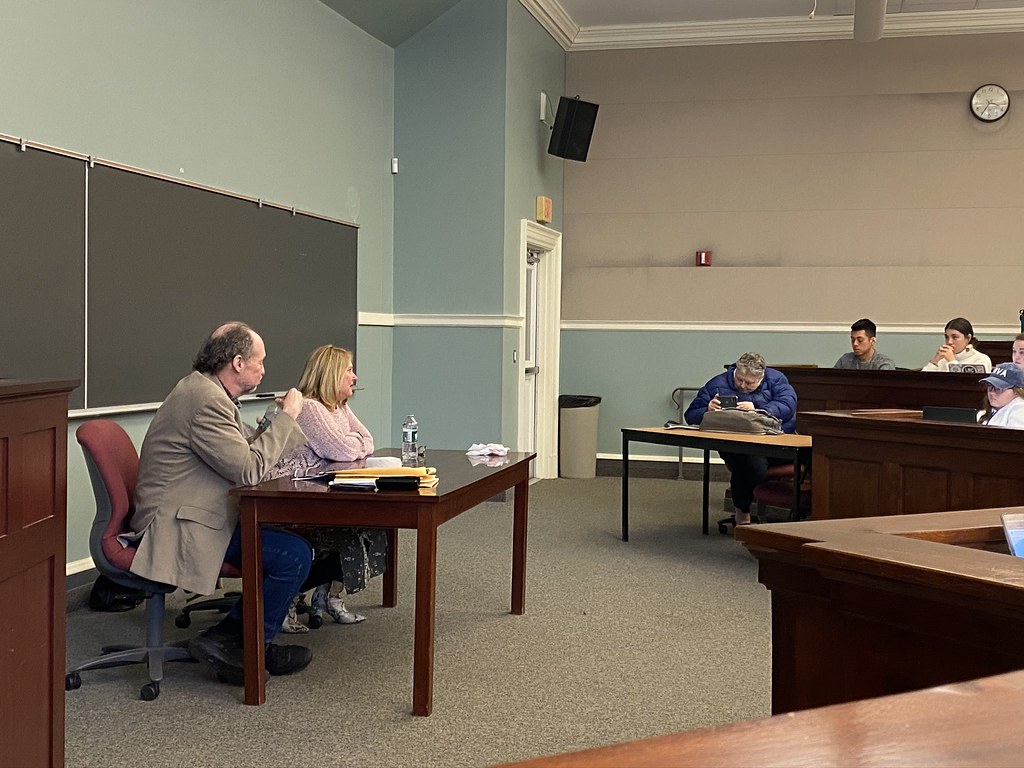 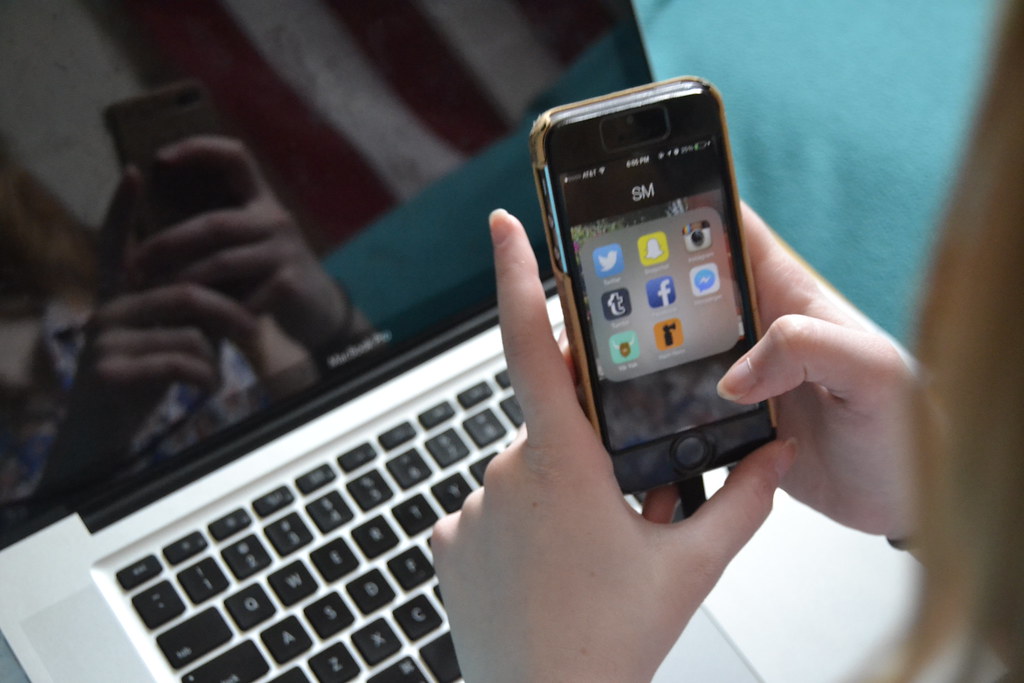 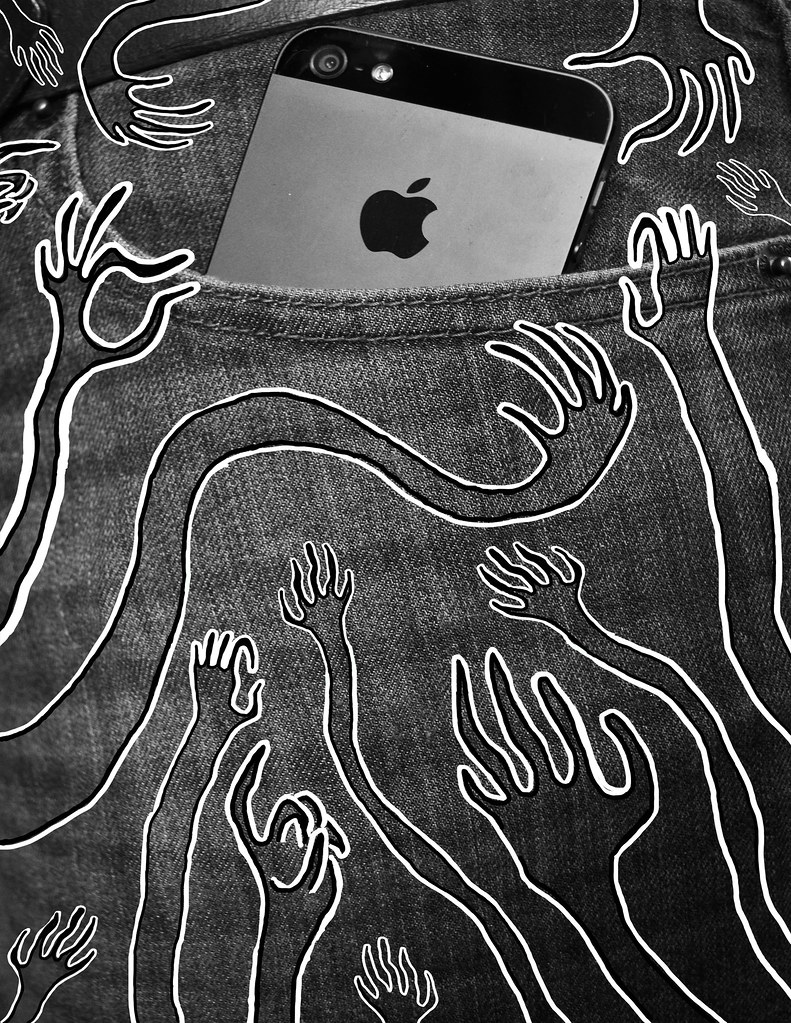