KIRK SMITH /THE REVIEW
The weekend’s shamrock celebration was perhaps more cautious than ever, for fear of the new Newark City Ordinance 19-05.

This weekend students celebrated St. Patrick’s Day, decked out in anything green they can find for a fun-filled day parties across Newark. But the shamrock celebration was perhaps more cautious than ever, for fears of the new Newark City Ordinance 19-05.

The bill stipulates that, if over four people at a residence in Newark demonstrate three or more unruly behaviors, the event constitutes an “unruly social gathering,” and participants will be assessed with a fine and community service.

A letter from the Office of the Mayor states that the Newark Landlord Association met in a closed meeting with City Council to address the issue, and concluded that those hosting parties should be prosecuted first.

University students were not substantially consulted in the planning of the legislation, while landlords shaped the wording, according to the Mayor’s office letter. Many see the bill as directly targeting off-campus student parties. Some say the bill is an overreaction to the now infamous No. 1 party school ranking from the Princeton Review.

The bill passed unanimously and went into effect the next day.

Sophomore Charlie Hess created an oppositional petition on change.org directly after the vote. The petition claims 19-05 will “ruin our school” by unfairly punishing an integral aspect of the university.

Within an hour, over 4,000 students signed the bill.

Hess, a sports management major, began working on the petition while watching a live stream of Monday’s City Council meeting. Hess said he had never considered himself political before, but feels targeted as he lives off campus in a house that hosts parties. Now with over 13,000 signatures and climbing, students, parents and community members are voicing their discontent.

Signers believe the law was created to target students at the university, who Hess claims were unable to respond before it was too late. Hess hopes student outcry will lead to Bill 19-05 being amended in the future.

Bill 19-05 had been introduced to the City Council on Feb. 25. Both before and after its introduction, its contents could be read publicly at the City of Newark government’s website. Despite this, the bill took most students by surprise.

“[The bill] was very underpublicized,” Hess said. “Only two or three students were [at the City Council meeting] and got up to speak. If the bill was more publicized there would have been a bigger student showing, we could have amended the bill or stopped it entirely.”

SGA’s response states that university students fall victim to crimes like sexual assault and theft that are are most often committed by non-students.

The response also cites a finding that the university community contributes $227 million to the local community every year, believing this shows a positive relationship between the university and the city. Despite the fact that Newark is a college town, SGA cites the “closed door” policymaking that kept college students from contributing to the construction of the bill.

SGA also created a web page to encourage students register to vote in the Newark elections, partnering with the organization Make it Count.

Interfraternity council (IFC) presidents met with NPD officers on Tuesday night to discuss their concerns and shared the information form the meeting in a memo detailing the meeting. The IFC stresses that the new law will not dramatically change party life.

The “four individual” stipulation will not automatically trigger police investigations for small gatherings; parties will still be shut down and dispersed as they were before. The law was written based on similar legislation passed in other college communities, such as at Towson. The four person minimum is just to allow officers to handle unruly groups with increased severity.

“For example, six individuals yelling outside at 2 AM, setting off fireworks, excessively littering, and underage drinking are more unruly and thus a greater detriment to communal quality of life than a gathering of 80 individuals drinking of age and preventing noise from passing property boundaries,” the IFC memo said.

NPD officers stressed that even if a party is broken up for being too loud, nothing more drastic than a noise violation would be issued, provided other aspects of the party are under control. The NPD stated that there were only five possible situations last semester in which the new law would have been used, a relatively small number compared to the 250 noise violations handed out to party hosts in the fall.

Although IFC is attempting to disarm anxieties that there will never be “dages” again, they encourage students to view Bill 19-05 as a chance to reassess party life at the university, readdress efforts to keep backyards clean, leave parties that have been shut down and keep from gathering in large groups near larger parties.

The IFC stands largely on the side of unhappy students, but the memo includes a reminder that Newark is shared between students and local residents. IFC believes that the bill’s intentions are truly focused on maintaining Newark as an attractive, safe and peaceful city, not ending students’ weekend fun.

Fraternities canceled most of the planned outdoor parties for the St. Patrick’s Day weekend.

SGA released a second memo reaffirming their past disapproval of the bill, and included the IFC memo to help students act responsibly during St. Patrick’s Day under the new law. Contact information for emergency services was also posted to promote student safety.

SGA is also working towards creating a special event where students can directly talk to Council members. Both IFC and SGA representatives believe like the bill was created to help protect students and residents, but that it did not take student perspectives into account.

As for Hess, he had no idea the petition would attract so much attention, but he hopes to organize a student gathering for the next City Council meeting to voice a perspective that he believes was not present at the original meeting.

“That was the goal, to have a starting point to bring the community together,” Hess said. “We’ll see where we go from here. Get out to the next City Council meeting and speak your voice. The more people seeing this, the more people become aware of how this will affect us, the better.” 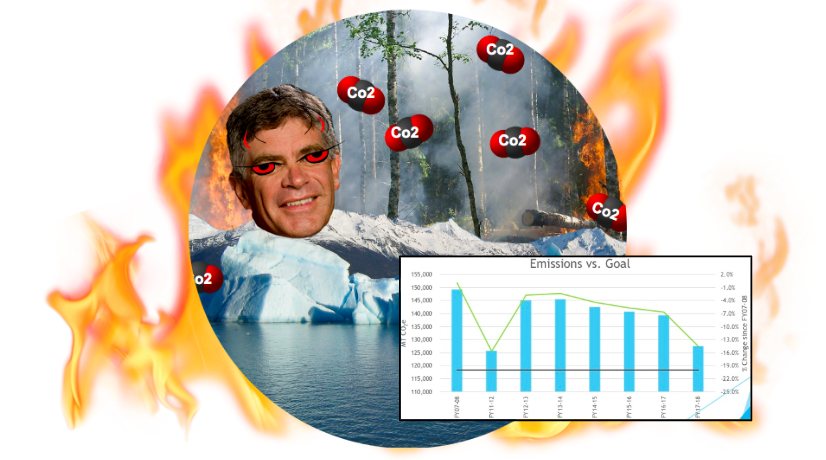 Jan Castro has noticed that a promise was made by UD to reduce carbon emissions significantly by 2020. 2020 is a month away, and Jan ... 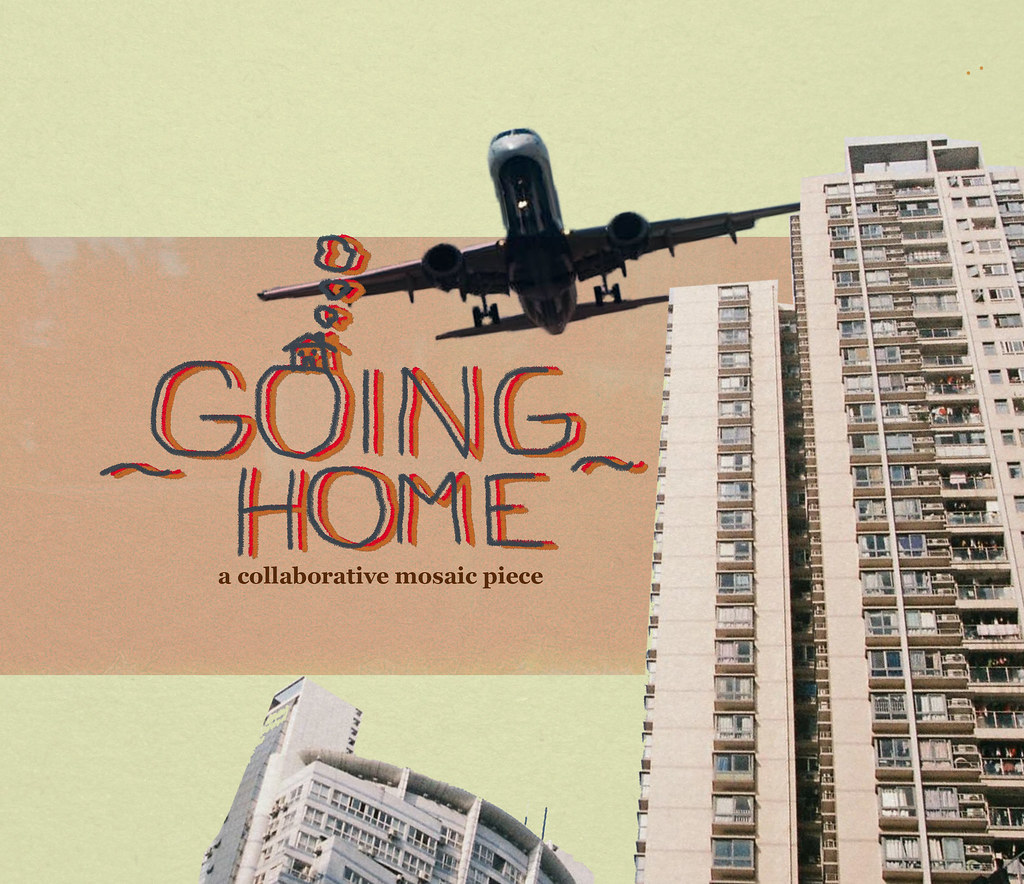 Going home: Meditations on growing up, from the place we grew up in

The Review's staff reflects on their experiences going "home" in a series of personal essays. 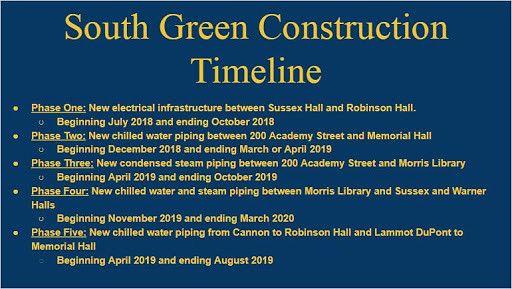 The Green is gone, the Green remains gone, and poor construction scheduling has killed it.