City of Newark officials held a town hall on April 16 to educate voters on the referendum that will be held on June 19, hoping to seek approval to fund several infrastructure projects.

The referendum will ask voters whether the city should borrow approximately $26 million for capital improvement projects on water and sewage. This includes $8.2 million to convert the Rodney complex — a residence hall once owned by the university — into a stormwater pond, $15.6 million for water and sewer projects and $2.6 million for other capital projects.

One of the water projects include water main replacements throughout the entire city. As of now, 12 percent of the city’s water mains are expired and in dire need to be replaced, and in 15 years, it will increase to almost 60 percent, according to interim city manager Tom Coleman.

Some of other capital projects for would be to build handicapped access to the concrete loading dock and stairs at city hall, and maintenance on parking lots number three and four in downtown Newark.

“Parking is a utility, it brings in revenue, so we want to make sure that folks are able to park in our lots without any pot holes,” Tim Filasky, the deputy director of public works and water resources said.

Referring to the Rodney complex project, Filasky said, “This would help with not only with upstream and downstream drainage, but drainage well downstream and potentially even affecting all the way down to Silverbrook [a neighborhood in Newark] on the south side.”

Newark officials informed residents that, should the referendum pass, the average household would expect to see a total monthly increase of $2.70 in utility bills to the city in 2019. However, Coleman also noted that residents are currently not paying enough for infrastructure maintenance.

“If you live in a single family, detached home, I can almost guarantee you are not paying enough to cover the infrastructure necessary to support your house based on our current utility rate structures and tax levels,” Coleman said.

The biggest concern from residents in attendance was the increase in utility rates and the skepticism for the city to take on more debt. However, David Del Grande, the finance director, said that these maintenance projects will be more expensive if the referendum does not pass.

Jonathan Mattner, an undergraduate student at the university and registered Newark voter, attended the forum and is leaning more towards voting “no” for the Rodney complex project, but will vote “yes” on the water and sewage projects and the other miscellaneous capital projects.

“I just think based on all the years that we’ve racked up debt year-after-year as they showed in the charts tonight, we should be prioritizing that rather than activities on parks and recreation,” Mattner said, referring to the Rodney project. “They are important, but they should not be a priority right now.”

The next community forum is scheduled for May 22 at the Newark Senior Center. 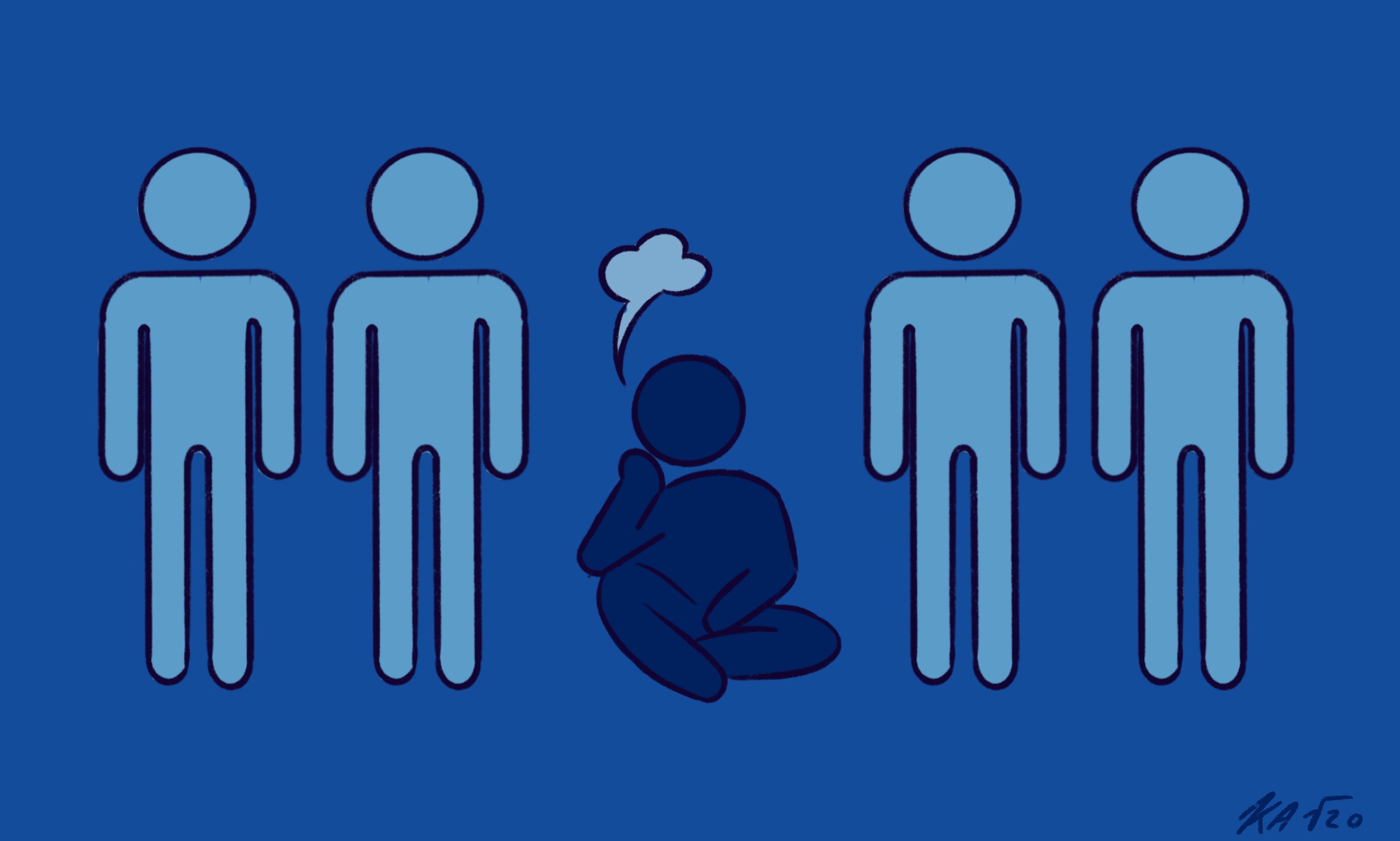 Toxic masculinity is ingrained in our way of life, so much so that we often do not notice it.