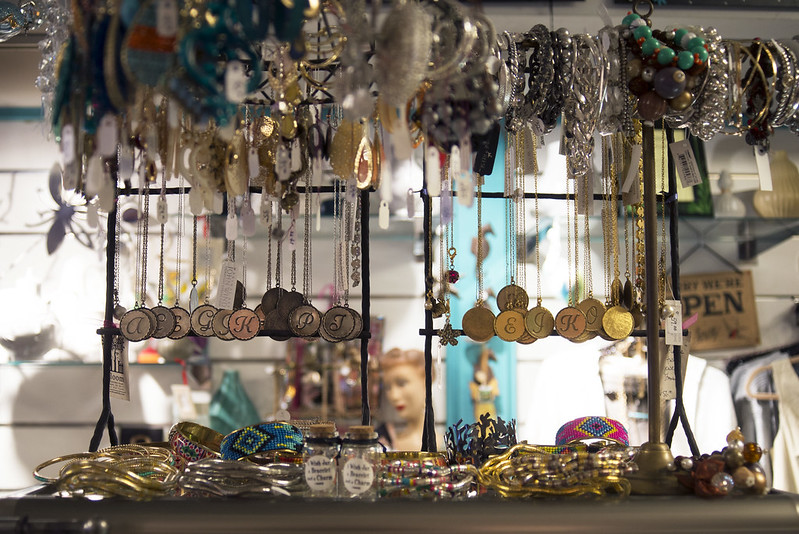 On lunch breaks from her job designing for a children’s clothing line, Mimi Sullivan often soaked in the sights and sounds of Main Street. Enamored with its quaint yet lively atmosphere, she envisioned someday owning her own space along the strip.

Sullivan took a leap of faith in January 2004, quitting her job to make 92 E. Main St. her new home. She spent just four months gutting the space—previously a retail shoe store—and revamping what would become her boutique, Bloom. 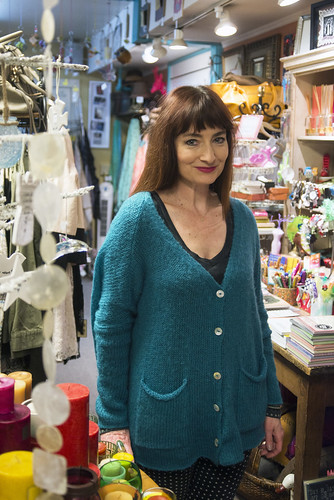 Sullivan began her college career studying painting at the University of the Arts in Philadelphia, but after working for jewelry designer Sunny Chapman her freshman and sophomore years, she transferred to the nearby Moore College of Art & Design to study fashion design.

Working with Chapman, Sullivan learned the ins and outs of the fashion industry firsthand, helping at trade shows and even buying stones and pieces for Chapman’s collections in New York City. During her junior and senior years, Sullivan also commuted to New York City twice a week to work part-time for Kay Unger.

Sullivan’s passion for fashion design led to several jobs in New York, California and Delaware over the past 20 years. She also opened a Bloom boutique in Philadelphia in November 2010.

“Ever since I was 18, I wanted my own business,” Sullivan says. “But I have to say, those 20 years were not wasted. You learn a lot working for other people who are way more knowledgeable than you are in many different subjects, and you just absorb it like a sponge.”

Named for its inspiration from nature, the eclectic speciality boutique incorporates “flora and fauna” designs in its jewelry, clothing and accessories. The earth-colored walls, pops of turquoise and overflowing shelves make Bloom a whimsical wonderland.

“I just wanted it to be really bright, colorful and fun,” Sullivan says. “A little California in the brightness, and a little New York in the things that we carry.”

Sullivan says she strives to promote small companies, hard-to-find labels and never-before-seen artists. Bloom features brands from all over the United States, London, Paris and even Copenhagen.

Although she mostly promotes her store via word-of-mouth advertising, Sullivan says she also distributes Bloom postcards through direct mail to customers. She hires shoppers she meets in her store to model items for the ads.

“I will not hire professional models, because look at my customers—look at how fascinating they are,” Sullivan says.

Since the store offers thousands of choices, Sullivan says the top sellers are ever-changing, although the monogrammed necklaces, stacking rings and state of Delaware necklaces have done consistently well since Bloom’s opening. Prices for all items in stock range from $5 to $125.

“It’s definitely very quirky, eclectic and colorful,” Sullivan says. “There’s definitely something here for everybody, whether you’re 15 or 60.”