Have you ever been to a gathering of four or more people? In accordance with the rules outlined in the city of Newark’s proposed unruly gatherings bill and are also engaging in three or more newly defined “unruly” behaviors — such as have alcohol accessible to minors, “vulgar” conduct and being on a rooftop without a permit — then you have broken the law.

Yet again, Newark city officials are making it difficult for students to take part in the university’s notorious party scene.

While rowdiness is a norm during weekends, students are being forced more and more often to appear in Alderman’s Court to accept some form of punishment for their willingness to engage in campus custom. For years, and especially since the university was named the country’s biggest party school in 2018, this school has had a problem, and it’s reasonable for various entities — whether the university administration or city government — to have an interest in addressing it.

In theory, an ordinance like the one recently proposed may be the constructive thing to do. In the process, however, they are also making it harder for students to make safe decisions without fear of legal retribution.

One of the more glaring issues with Bill No. 19 is that someone can get in trouble if they are found drunk within 1,000 feet of an “unruly gathering.” This stipulation might dissuade students from waiting outside of a party for their ride home — or ordering a ride home at all. Instead, a student might choose to walk home alone, an unsafe venture on any college campus, or drive drunk in order to act in accordance with the law.

It should go without saying that a city ordinance shouldn’t be conceived with the intention of targeting a specific population. In the case of this bill, the intended population heavily contributes to the city’s local economy and livelihood. If city officials were genuinely concerned with the toxicity of campus party culture, they would take other steps, ones that might catalyze a dialogue instead of resentment.

The ambiguity of the bill is telling of the writers’ intentions. Under the proposal, a social event as casual as a hangout with friends or roommates has the potential to be considered an unruly gathering worthy of intervention on behalf of police officers.

Newark police already break up and shut down parties based on the criteria outlined in the newly-proposed bill. The bill is of course in many respects codifying what is already in practice, but it now makes explicit the often ridiculous and unwarranted grounds on which an “unruly gathering” might be busted, and makes even more explicit the targets of this ordinance. Ultimately, the ordinance will make it more difficult for students to be safe on a campus where students are going to continue to party no matter what laws, bills or ordinances stand in their way, and symbolically, the ordinance does little to mitigate longstanding tensions between students and the surrounding community.

Of course, this burden falls on both sides, and Newark residents have plenty of legitimate grounds for discontent toward university students. But this ordinance will do nothing to help matters.

In attempt to avoid potential absurdity and address bills’ concerning ambiguity, the city council should hold a town hall in which both students and Newark residents are encouraged to attend.

Discussion is more appealing for many than an alternative that may have unintended effects on community safety. Since the bill is in the introduction phase and likely won’t soon go into effect without revisions following council meetings, it’s the perfect time to contact city officials and have your voices heard — just make sure they’re not too loud, or you might be cited for unruly behavior. 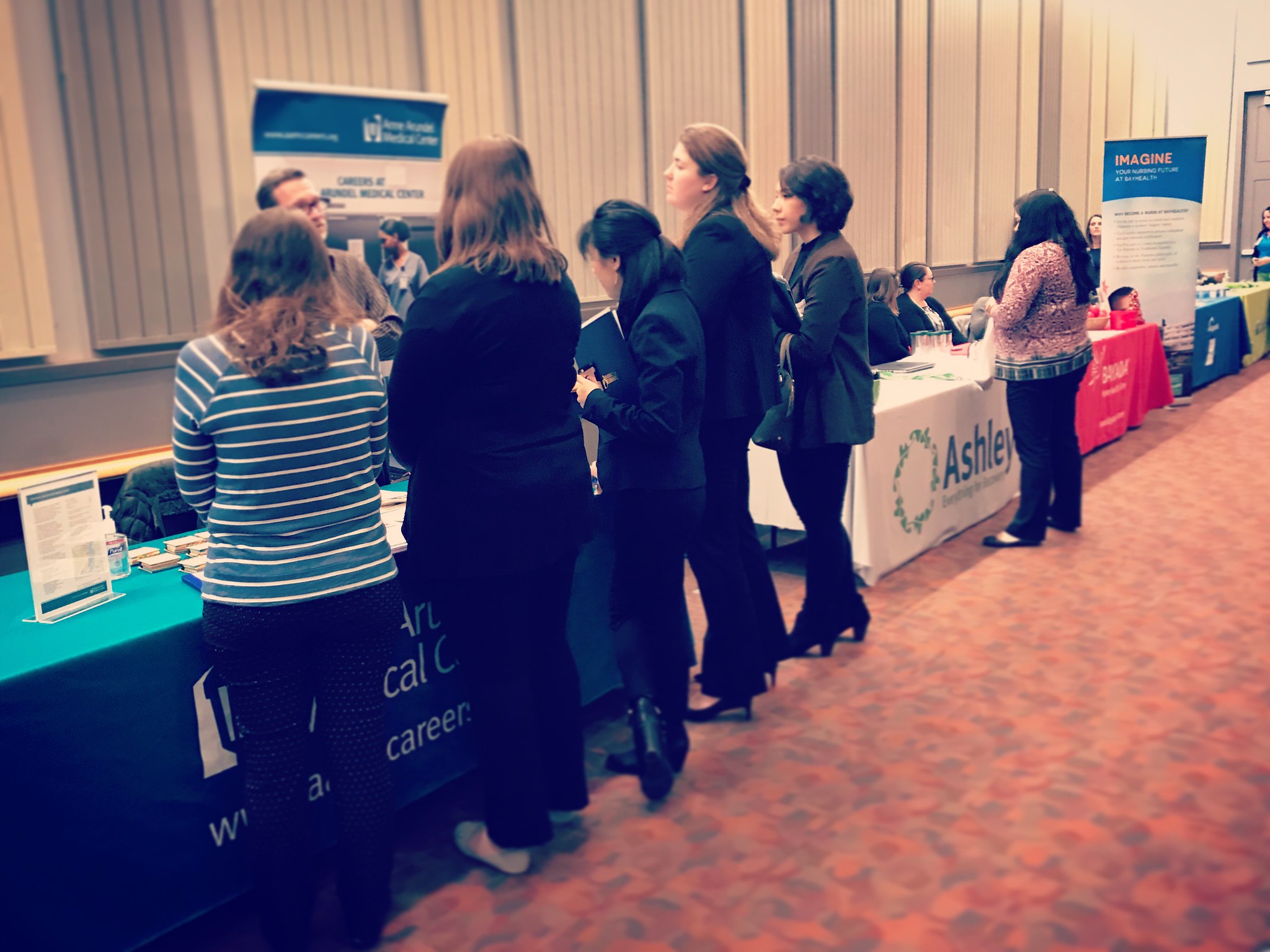 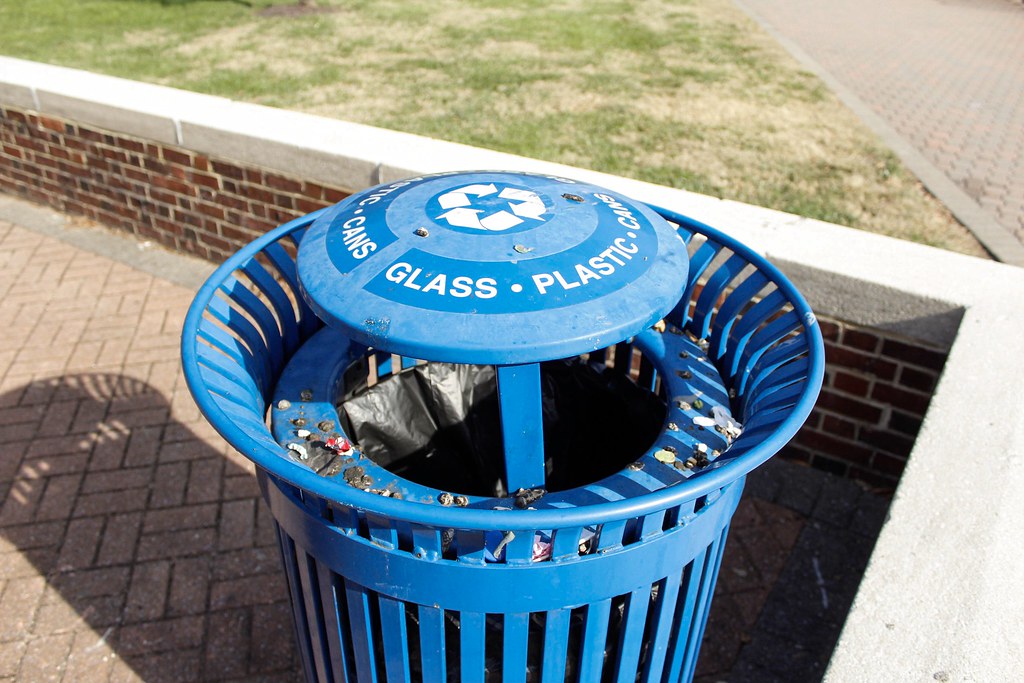