NFL: Which teams are suffering the most from an injury-plagued season?

The 2020 NFL season is successfully underway, but not without major setbacks for players and teams alike.

The 2020 NFL season is successfully underway, but not without major setbacks for players and teams alike. If nothing else, this year of football will be remembered for the plentiful injuries across the league.

With a limited training camp and zero preseason games, it comes as no surprise that NFL players are having trouble staying healthy through the first few games of the regular season. Here are five teams that have endured the worst of the early-season injuries.

The 49ers have seen an incredible number of players sit out for injuries during 2020. Unfortunately for them, a notable portion of said players have been starters on both sides of the ball.

Starting quarterback Jimmy Garoppolo suffered a sprained ankle in Week 2 and has not returned. Other star players that have been sidelined are cornerback Richard Sherman (calf), Nick Bosa (ACL) and George Kittle (knee).

The plethora of injuries have created constant change in the 49ers’ starting lineups. Despite this obstacle, the 49ers are 2-2, thanks to an easy schedule to begin the year.

While Bosa is out for the foreseeable future, Kittle, Garoppolo, Sherman, and others are expected to return within the coming weeks. If the 49ers want to take a second straight trip to the Super Bowl, they will need to find a way to stay much healthier than they have to start 2020.

To no one’s surprise, the Giants have been abysmal in 2020 — in most part due to their atrocious offense. They have not suffered the sheer amount of injuries like the 49ers, but they have had cornerstone players injured through the opening weeks.

Rookie safety Xavier McKinney is on Injured Reserve (IR) with a foot injury and is not expected to come back in the coming weeks. Two other starting defensive backs have landed on the Giants injury report — cornerback Julian Love and safety Jabrill Peppers .

None of these defensive losses have hurt as much as the loss of Pro-Bowler running back, Saquon Barkley. The third-year pro out of Penn State is single handedly the spark plug for the often struggling Giants defense. In Week 2, Barkley suffered a torn ACL, essentially ending his year.

This departure leaves second-year quarterback Daniel Jones with limited options as far as skill players are concerned. Receivers Sterling Shephard and Golden Tate have been hit with the injury bug this year, and tight end Evan Engram has been mediocre at best. As not many options remain, the Giants even had to sign running back Devonta Freeman mid season.

So while New York is not facing the most injured players of any team, their secondary injuries and the loss of their top player for the year has put an end to optimism for Giants fans in 2020.

Like San Francisco, Denver has been mired by tons of injuries, and quite a few of them have occurred to key starters.

Starting quarterback Drew Lock is out with a throwing shoulder injury and may not return for a few more weeks. Sophomore Brett Rypien has taken his place, and his weapons have been dropping like flies.

The defensive unit has not escaped issues either. Star linebacker Von Miller is on IR and will miss most of the season, if not all, as he needs ankle surgery. A.J. Buoye, Jurrell Casey and Mark Barron have also all hit IR this year.

Despite Rypien leading Denver to their first win of the season against the dreadful New York Jets, the Broncos are in a big hole to start the season with a 1-3 record.

The player health department has not just been a problem for Anthony Lynn’s Chargers — it has been an embarrassment.

Headlining the embarrassment is the way in which starting quarterback Tyrod Taylor hit the sidelines, and the hospital.

A Los Angeles team doctor was attempting to give Taylor a painkilling injection. While working on him, the doctor punctured Taylor’s lung and forced him to unexpectedly go to the hospital before the team’s Week 3 matchup versus the Kansas City Chiefs.

Thankfully, Taylor’s lung injury is not career threatening. Regardless, having a team doctor injure a player is quite the shame. Given the Chargers’ troubled trend of injury counts over the past couple years, no mistakes of this nature could be afforded.

As for 2020, the Chargers have had significant players sidelined aside from Taylor . The offensive line is especially battered. Bryan Bulaga, Tyree St. Louis, Trai Turner, Storm Norton and Mike Pouncey have all had their bouts with an injury this year.

Defensive stars Melvin Ingram and Derwin James have both hit the IR with knee injuries, giving the Chargers cause for concern on offense and defense.

Every team has injuries, but the Chargers are a team that can not afford many. Coach Lynn has yet to deliver results during his time in Los Angeles (and San Diego), and a mixture of Taylor and rookie Justin Herbert throwing the ball leaves the team with little room for error.

The Drew Brees-led Saints have been a major disappointment through three weeks of the NFL season. They sit at 2-2, with losses to the Las Vegas Raiders and Green Bay Packers in primetime matchups.

The Saints have not been plagued by an abundance of injured players, but their play on the field has suffered.

During Weeks 2 and 3, these three combined for a mere 19 catches, while running back Alvin Kamara had 22 on his own. Further, tight end Jared Cook has been ailed with a groin injury.

Meanwhile, the defense has allowed 123 points through four weeks. Injuries have not helped their cause defensively as well. Marshon Lattimore, Marcus Davenport and Janoris Jenkins all sat out during Week 4.

The Saints are a team with Super Bowl expectations. With Drew Brees’ career coming to an end sooner rather than later, New Orleans will need all hands on deck to make a deep playoff run. 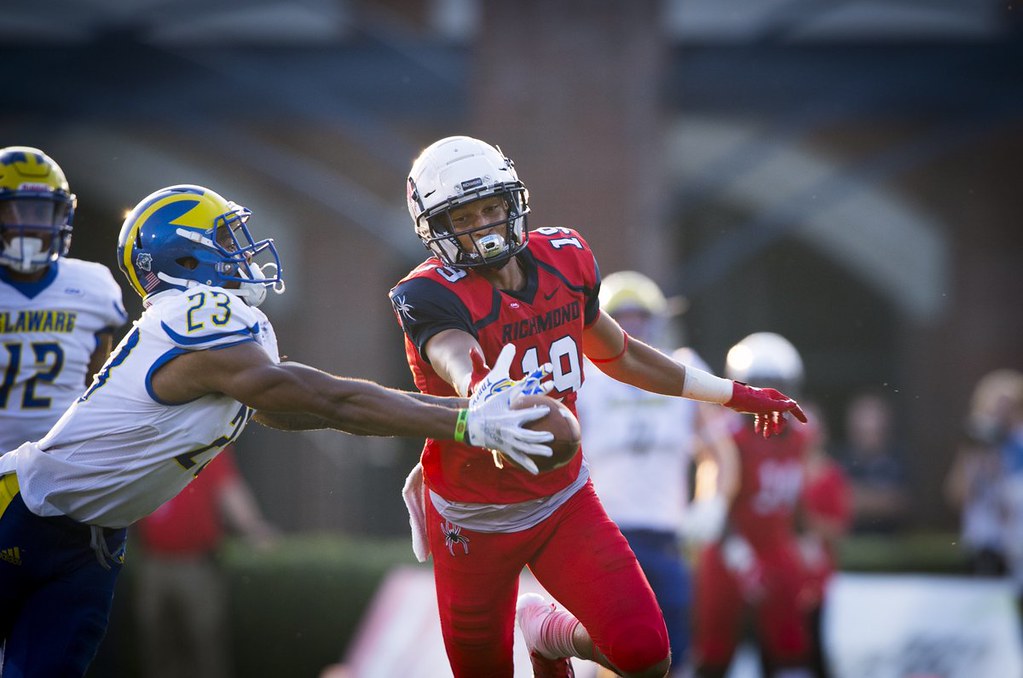 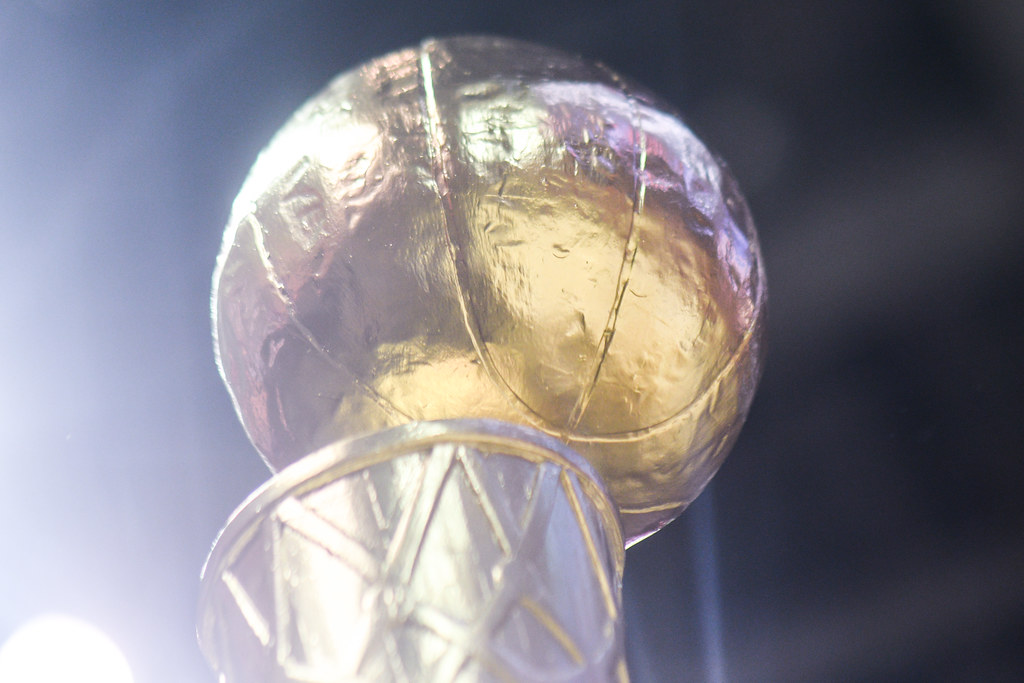 In a wildly unique season of the NBA, the Finals matchup features one surprise team and one squad, which was expected to make it to ... 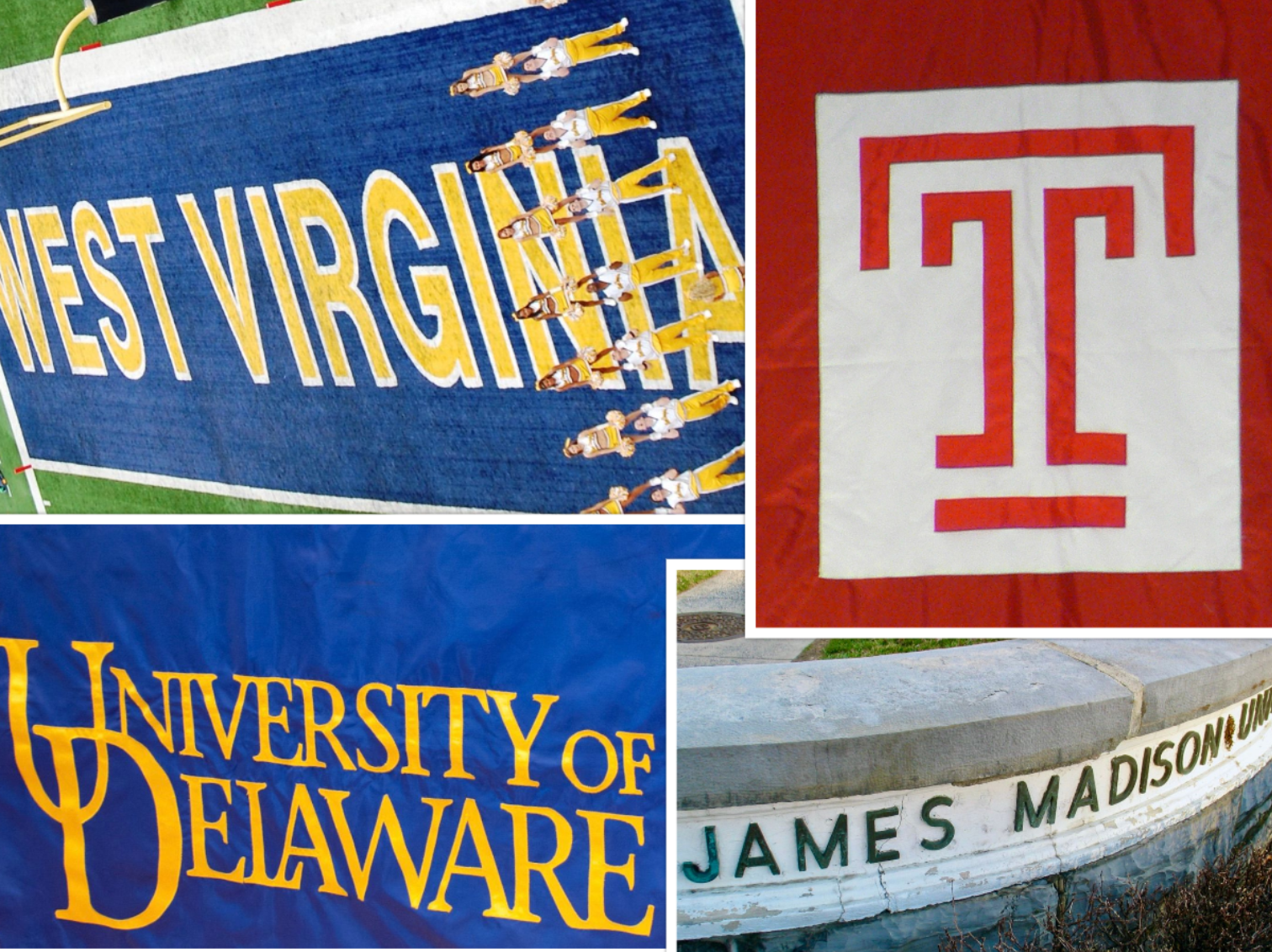 College is back in session, but the coronavirus pandemic continues to have widespread effects in the United States.

NEWER POSTEditorial: “Investing in our future,” and it doesn’t look too green
OLDER POSTSpoiler-free Movie Review: Netflix creates a masterpiece for a new generation with “Enola Holmes”