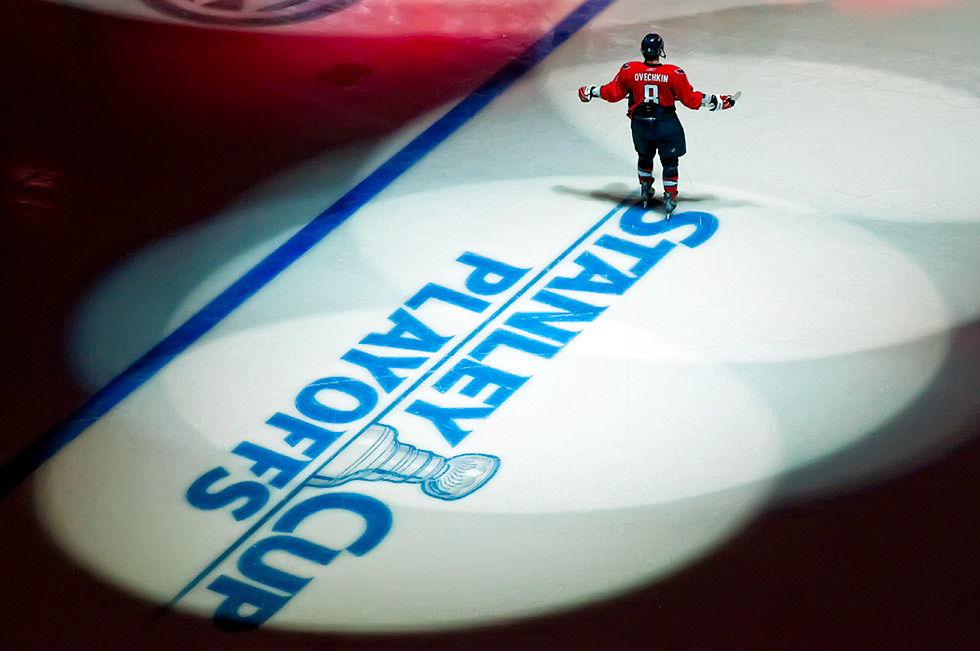 Courtesy of Creative Commons
The NHL announced the recent plan in regards to returning-to-play that will immediately start the Stanley Cup Playoffs.

On May 26, National Hockey League (NHL) Commissioner Gary Bettman announced the league’s plans to return-to-play after an almost three month hiatus due to the outbreak of coronavirus.

Bettman emphasized the league’s commitment to the general health and safety of the players, coaches and staff. He also stated that the league will resume play once both government officials and health experts deem it appropriate. According to Bettman, no dates to resume play have been finalized.

“We are not fixing dates because the schedule of our return will be determined both by developing circumstances and needs of our players,” Bettman said last Tuesday.

Once the league is able to resume, the NHL will hold a 24-team playoff with each conference holding games in a different “hub city.” According to Bettman, the two cities to be used have not been determined and currently ten cities are in the running to host games.

The qualifying round matchups are as follows:

According to Bettman, the NHL is still determining whether the first rounds of the playoffs be best-of-five or best-of-seven, but he did assure that both the Conference Finals and Stanley Cup Finals will be best-of-seven series.

The remaining seven teams that did not qualify for the playoffs will enter the draft lottery, which will determine the top three picks in the draft through the use of a possible two phase plan.

The first phase of the lottery, set to take place on June 26, will take the seven teams, as well as eight “placeholders” for the eight teams yet to be eliminated in the qualifying round and select the top three picks in the draft.

The plans are the first in regards to major professional sports resuming play in North America. Whether or not the NBA or MLB will soon follow is unclear; however, the fact is that there are finally signs of life surrounding the sporting world.