“No perfect victim”: Survivor from “The Hunting Ground” comes to campus

Andrew Kuczmarski/THE REVIEW
Members of the university community filled the seats for Willingham’s talk, where she discussed the story of her assault and its aftermath, which was featured in the 2015 documentary “The Hunting Ground.”

Kamilah Willingham comes from a long line of survivors and activists, she said during her talk in Purnell Nov. 15. Now, she said, she truly understands what her grandparents fought for when they marched in Nashville and Selma during the civil rights movement. After being sexually assaulted while attending Harvard Law School Kamilah began to fight for justice on behalf of not only herself, but all individuals affected by sexual assault.

Members of the university community filled the seats for Willingham’s talk, where she discussed the story of her assault and its aftermath, which was featured in the 2015 documentary “The Hunting Ground.”

Willingham thanked the university community for giving her the opportunity to speak, saying that her speech is supported by not only her legal knowledge of the matter, but also her experience as a survivor of campus sexual assault.

She made it clear that the intention of her speech was not to focus on her assailant, but to bring attention to the flawed policy of university administrations that enable sexual violence through corrupt policy and inaction.

“I strongly believe that although we are in need of policy and administrative reform, we are only as strong as the people enforcing them,” Willingham said. “When those responsible for setting these rules in place are not educated on the basics of trauma and rape culture they are not fit to set these rules in place. Education is important.”

She expressed that she felt as if her value was judged by the risk of a potential lawsuit or a negative PR case. The administration took disciplinary action by expelling the assailant. However, several weeks later, his expulsion was repealed and he was re-admitted into Harvard. After a four-year-long legal battle, he was charged with misdemeanor and minor assault.

Willingham informed the audience of statistics on sexual assault. She said that according to recent statistics, one in five women and one in 16 men will experience sexual assault. She explained that a rapist is most likely not a loner, or someone lurking in the shadows waiting to attack. A rapist can be someone who is widely liked, popular and someone you would confide in. In fact, 90 percent of victims personally know their assailant. In Willingham’s case, her assailant was a close male friend — someone she believed she could trust.

“When I woke up to being sexually assaulted by a man who I thought was my friend, I was shocked,” Willingham said. “I didn’t fight, I froze; I fled mentally. I even tried to forgive him for what I hoped had been a misunderstanding.”

After “The Hunting Ground” began to receive attention from the public, the responses were shocking. She explained that the public reacted by bringing the attention back to her culpability for being raped. Other responses seemed to play on race, framing her assailant as “a young black law student with a promising future.”

Willingham expressed that there is no right step-by-step process to cope after a sexual assault.

“It’s important that we be kind to ourselves, give ourselves time to heal,” Willingham said. “It’s common for parents and elders to say ‘Oh don’t wallow in it, just get over it.’ That is not an easy thing to do. There is no playbook.”

Five years later, Willingham said there are sometimes days she cannot get out of bed. She said although she knows she is worthy of a dignified existence, she struggles with it everyday.

However, her overall message was one of resilience.

“Please remember, whether you are a man, a woman or beyond the binary,” she said. “Whether you are a survivor, or the last person that would ever believe could be sexually assaulted — Remember this is your fight.” 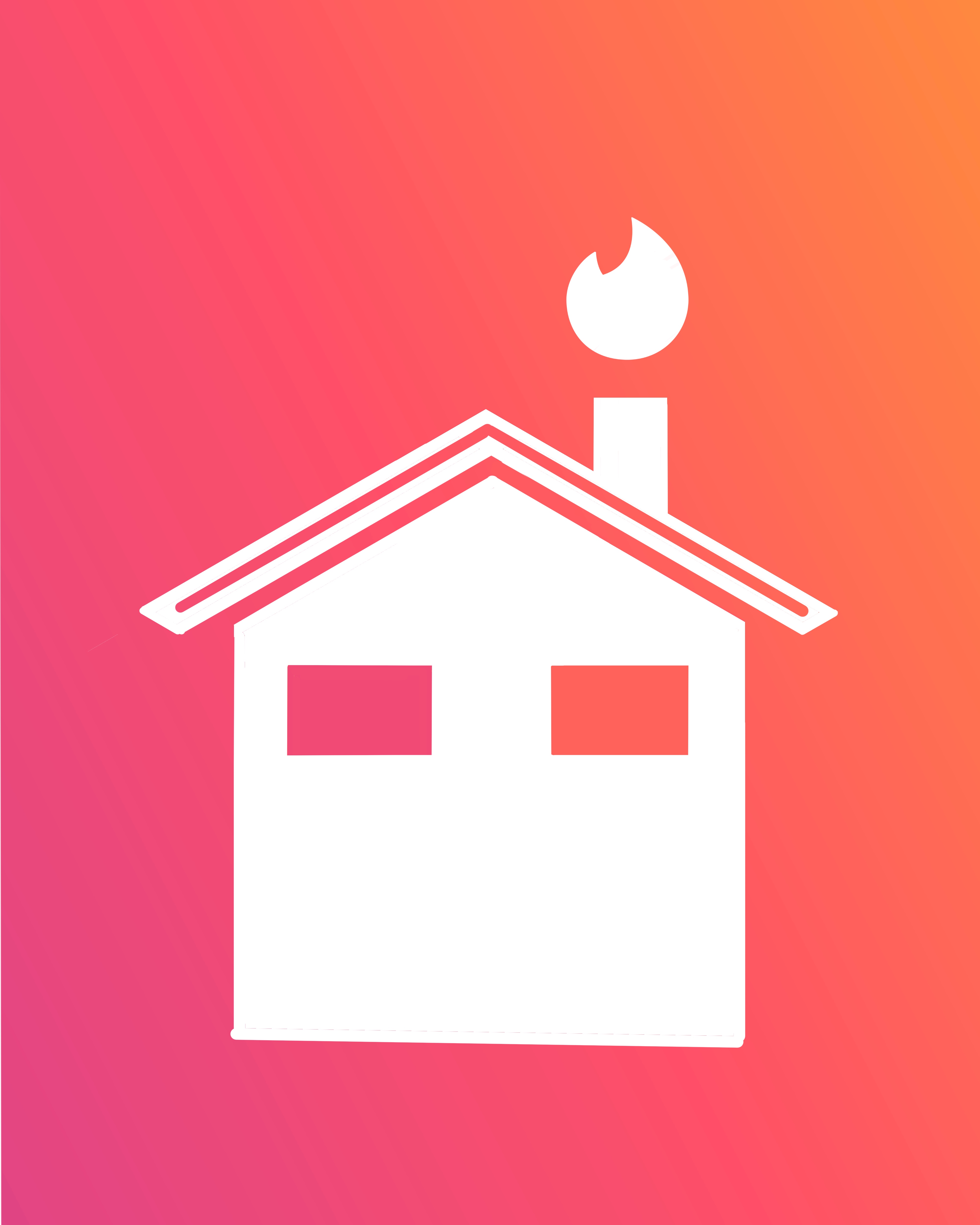 Is love on lockdown?

The coronavirus has been making or breaking relationships: College students are left wondering if now is the time to be single or to mingle. 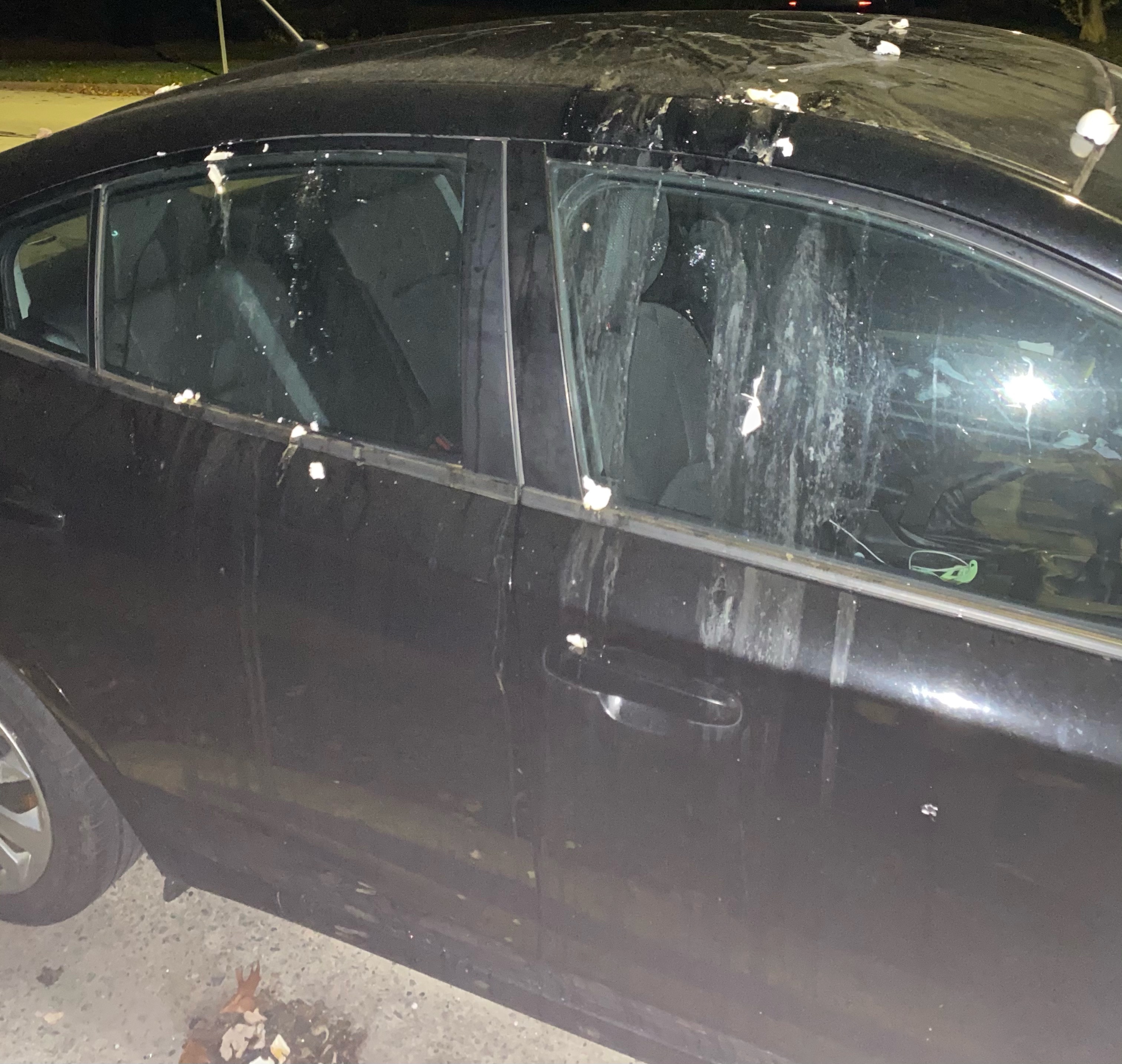 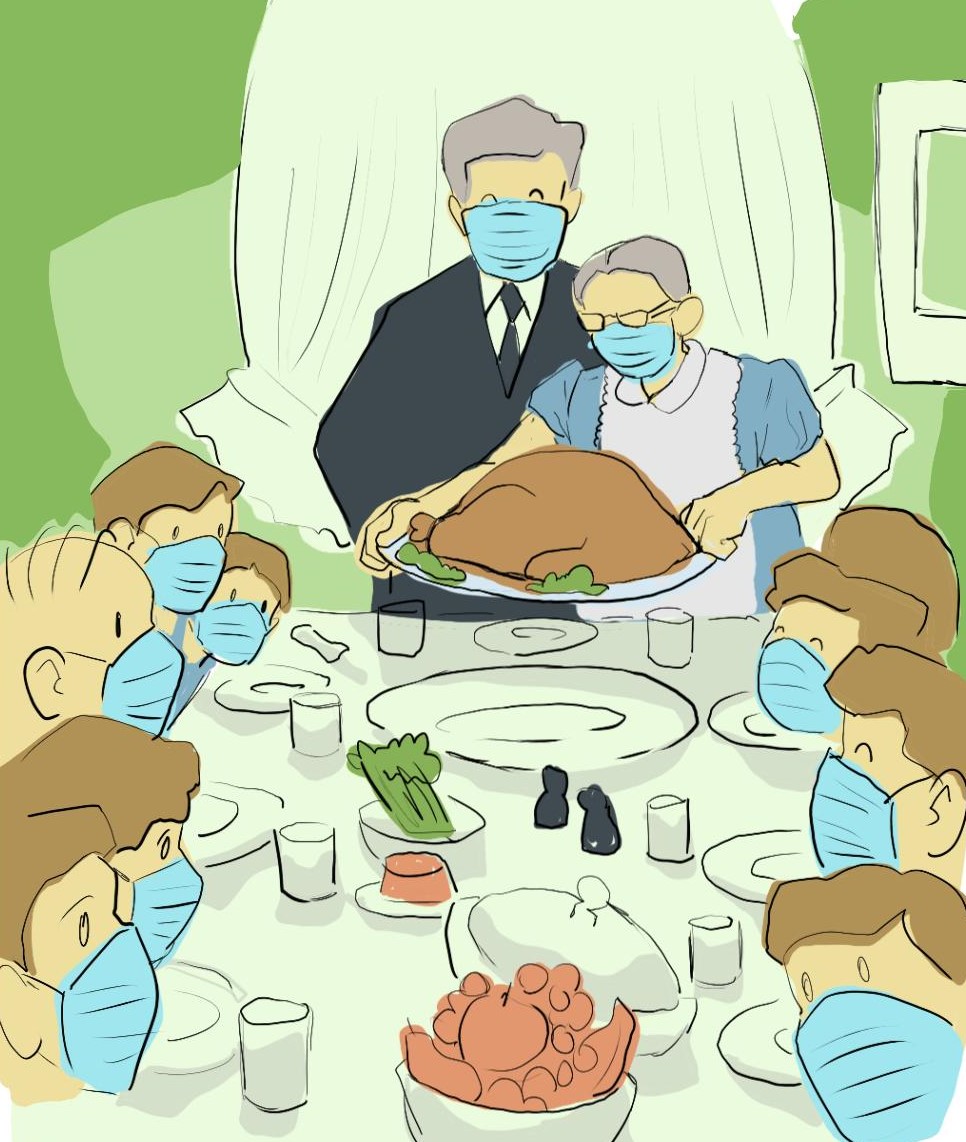 Holidays in the time of coronavirus

The 2020 holiday season will be like none other, with Thanksgiving serving as a primer for the upcoming winter holidays.

NEWER POSTA how to guide for saving on Christmas
OLDER POSTDelaware with Standing Rock: Day of Action in Dover