No, you can’t say the n-word

It’s officially Black History Month, and you know what that means: black Americans nationwide come together to celebrate the most influential black trailblazers, politicians and artists who have furthered cultural and political movements across the past few decades. It’s also a time of reflection in which we recognize the brutal history of African-American people, past and present. As we look back on the ugly past, one particular word tends to pop up in people’s minds and mouths, whether or not they feel comfortable saying it: the n-word.

This slur, having originated as a means of degrading and dehumanizing African-Americans into passivity, was and is used with malicious intent by non-black people. It was the reclamation of this word within black art, a metamorphosis from hate to love, that helped the community heal from a horrific past by diminishing the hatred behind it.

“We changed the connotation of it from something bad to something positive that’s our own,” Syanne Seth, a first-year student at the university, says. Like Seth, for many black people, the n-word represents a history and culture that was stolen from them — one that they have reclaimed and reinvented.

Although today’s African-Americans may not have been slaves themselves, the systems and race-based hierarchies laid out by benefiting slavers still exist today. The black experience has been marred by fear, anger and stereotypes, perpetuated by the privileged people who first instilled the n-word with such animosity.

Devon Grant, a senior at the university, believes that the history within the word is buried too deep to be removed, and that everyone, including black people, should stop using it.

If you are not black, it is not your word to use. When you use it, it is still tainted with racial prejudice. Non-black people’s use of the word belittles the attempts of black people to incorporate it into their lives and their art as a means of conveying camaraderie with one another.

Sure, you can argue that it’s fair game in rap songs, because the artist wrote the lyrics knowing that they would be sung along to. But art is a form of self-expression, and for black artists who have faced racism firsthand, using the n-word in their songs is simply their way of weaving their personal narrative. Most of these artists, Kendrick Lamar included, hope that their non-black fans are wise enough to recognize the historical context of words.

“Their argument is, if you can say it, why can’t I say it? But they really need to look at the history of the word,” Grant says.

The n-word is largely so prevalent in hip-hop because it has become a word of solidarity among black people, a unifying recognition of a common ancestral history — a history that you do not share.

You shouldn’t be jealous of black people because they’re allowed to say the n-word, you should be grateful. With that permission comes a life sentence to innumerable fears: being killed in cold blood by a police officer for buying a pack of skittles, a higher likelihood of incarceration without the luxury of white privilege and wage and employment inequality, for starters.

Not being able to say a slur isn’t unfair — it’s privilege. It means you are not a victim of the bigotry that epitomizes a slur.

So, the next time you find yourself singing along to Mo Bamba at a party, take a moment to ask yourself: are you really okay with using a slur, even with the chance that you might be making a black person deeply uncomfortable, and even with the implications that come with it? Think about it as not just a few syllables to be nonchalantly thrown out, but a vessel for a history full of hatred, emboldened by people who may have been your ancestors and suffered by people who were not.

One person cannot speak for the black community; there is no completely uniform belief on who gets to say the n-word. But respect the wishes of those who do speak out.

It may just be a word, but words have meaning. And this one, like every slur, is chock-full of it. If you don’t know the history — if you are not still reaping the modern ramifications of a historically marginalized group — respect their wishes and don’t say the word. 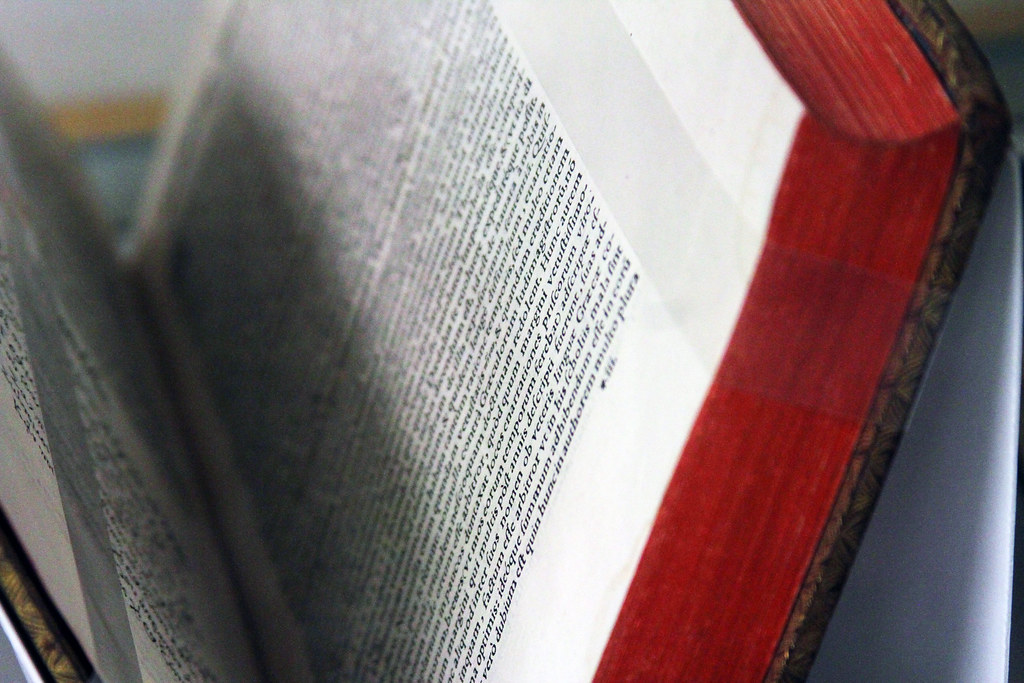 The event started off with a lively performance-like reading by McGraw, who uses creative art forms with a specific focus on communities of color. 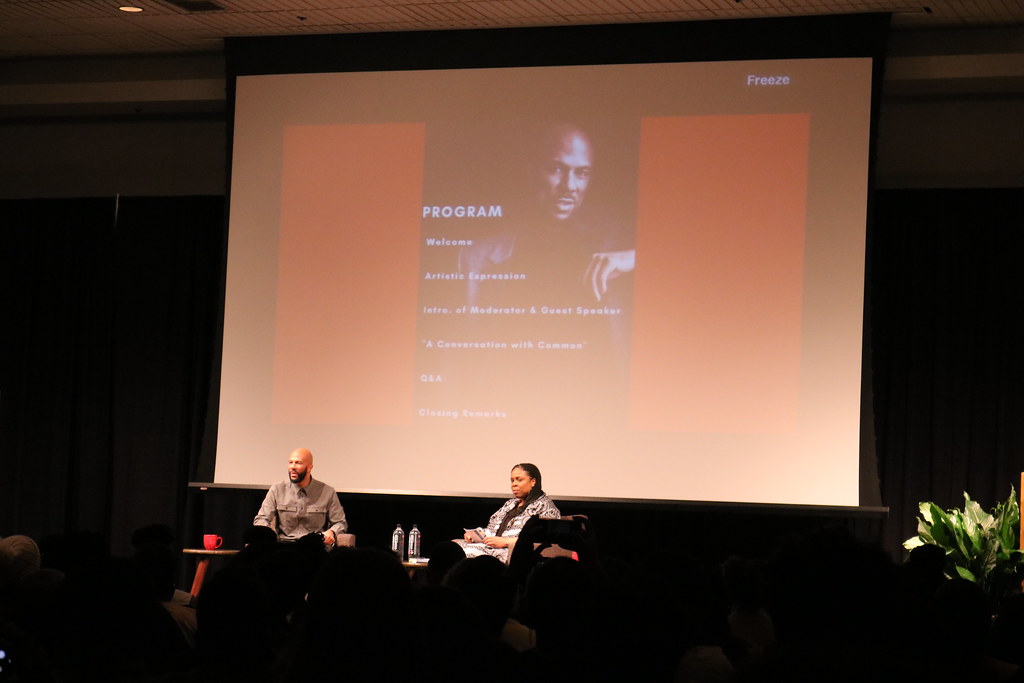 “Taking care of self is the new black”: Rapper “Common” on love, wellness for Black History Month

Rapper Ronnie Rashid Lynn, better known as Common, is familiar with stepping out of his comfort zone.