Opinion: How far must we go to achieve political correctness in literature?

In the age of social media, where ideas can be communicated quicker than ever, so can backlash.

Rebecca Calderon/THE REVIEW
Authors’ ability to write from other perspectives shows range, even if their work may be criticized by some for lacking political correctness.

In the age of social media, where ideas can be communicated quicker than ever, so can backlash. Anyone who writes anything is bound to be extolled or criticized for their ideas. It is impossible for literary authors to create content that everyone will enjoy and agree with, and the discussions that come with controversy are valuable and can open minds to other viewpoints. From the classic “To Kill a Mockingbird” to the more contemporary “Harry Potter” series, literature evokes different feelings for readers.

Authors write content for a variety of reasons, and it is useless for them to aim for complete political correctness. Some authors who have written about characters in situations beyond that of their personal experience have attempted to reach political correctness by employing a sensitivity reader: Someone who proofreads their work to ensure that the content remains inoffensive in dealing with issues such as race, culture, religion, gender, sexuality, illness and disability.

Author Liane Moriarty employed the use of such sensitivity readers for her novel “American Heart,” set in a dystopian America where a Muslim girl helps an Iranian immigrant escape to Canada. Writing outside of her personal experience, she utilized the readers to verify that she had written an accurate and respectful portrayal of the Islamic faith. However, upon the release of the book, Moriarty still received backlash by Muslims who were offended by her writing. Should Moriarty, who already expected her novel to be polarizing, not have bothered enlisting the help of sensitivity researchers in the first place?

Spending $250 per manuscript in order to get a couple of other people’s approval cannot accurately ensure infallible cultural portrayals. The intention of not wanting to offend someone’s culture is understandable, but how many people need to read a work until it becomes perfectly politically correct? It seems unlikely for Moriarty that hiring sensitivity readers dramatically impacted her reader feedback for the better. After all, she is writing about a topic outside of her experience, and no matter how many sensitivity readers review her work, there is always room for error and misunderstanding amongst her audience.

Controversy will always exist among people, so what is the merit for trying to avoid confrontation in literature? While this may seem like an insensitive and devil-may-care approach for some writers, it is important to remember that writing is not intended to please everyone. An author’s positive and thoughtful intentions seem to be of no use once criticisms roll out.

Literature that is debated for political correctness gets people thinking and opens up for discussions that encourage the consideration of a multitude of perspectives. Writers need to have thick skin and an understanding of the criticism that comes with publishing. Literary works should be published with an intention to foster healthy debate, not to please everyone with its political correctness.

Catherine Hogan is a staff reporter for the Review. Her opinions are her own and do not represent the majority opinion of the Review’s editorial staff. She may be reached at cmhogan@udel.edu 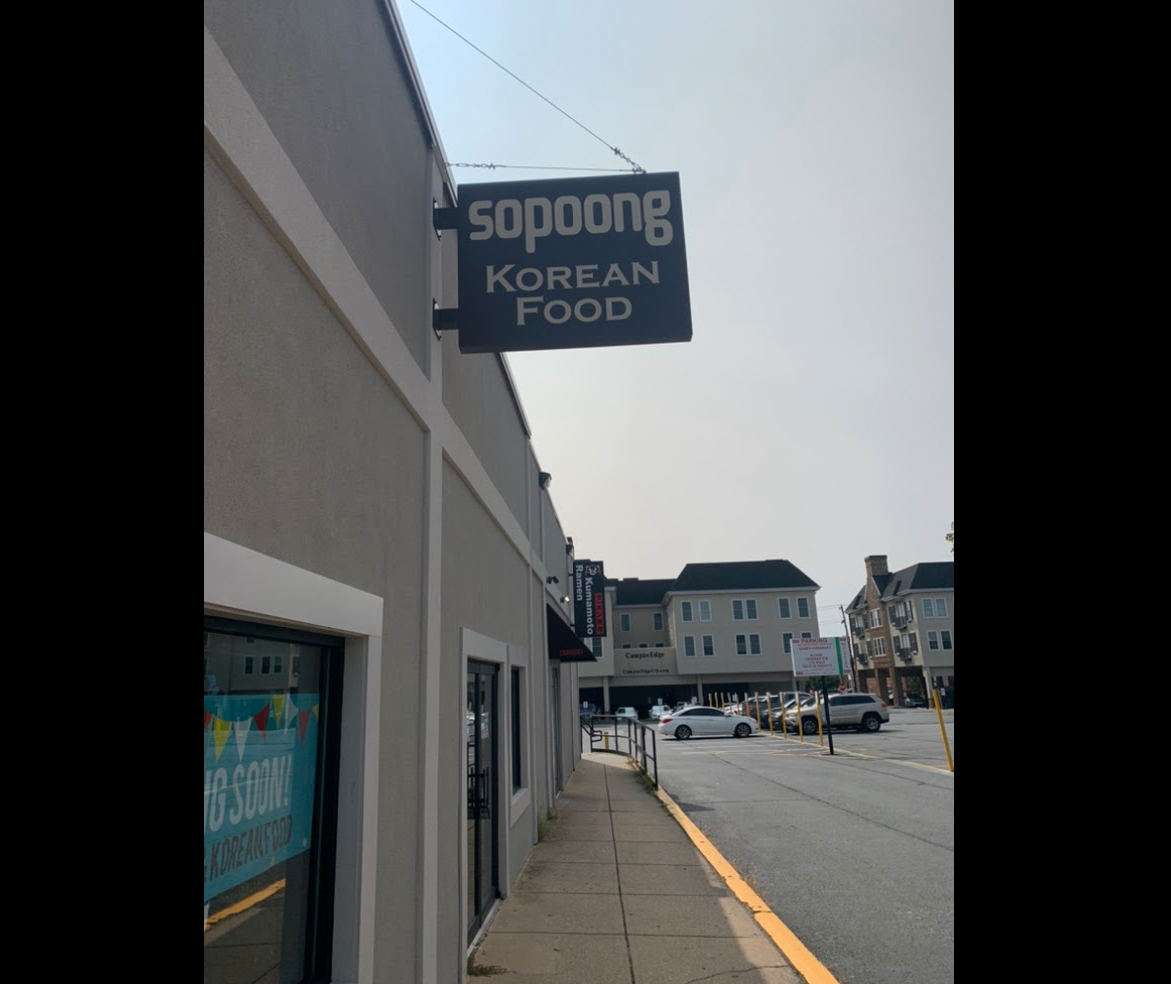 Nestled between Bloom and Ramen Kumamoto on 165 E. Main St., Sopoong is the latest addition to Asian cuisine in Newark. 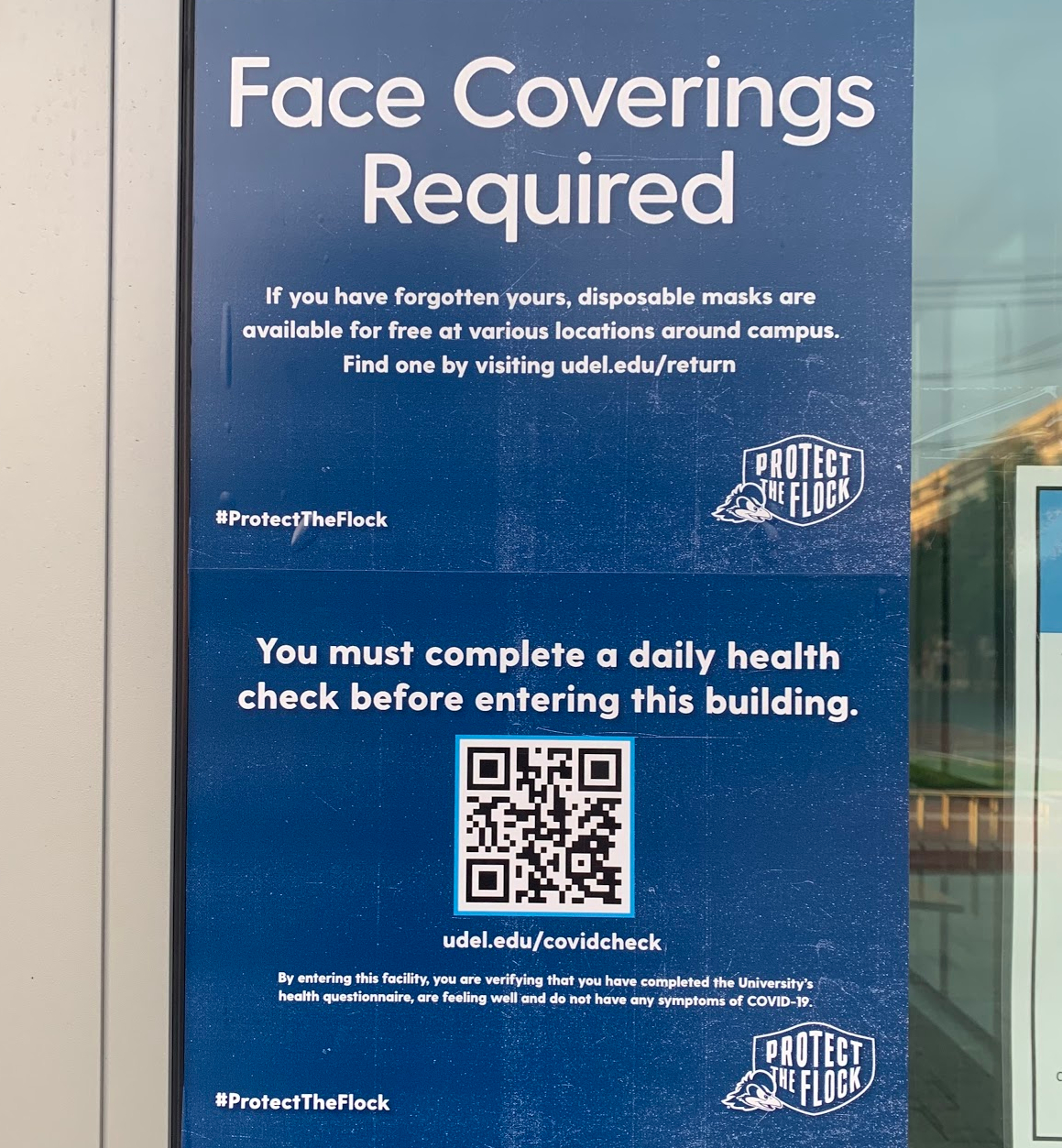 For students at the university, it can be confusing trying to figure out which buildings are open and which are closed during these unprecedented times.

NEWER POSTSpoiler-free Movie Review: Netflix creates a masterpiece for a new generation with “Enola Holmes”
OLDER POSTBiden’s victory — a hopeful future for marginalized Muslims in India? Or just a mirage?