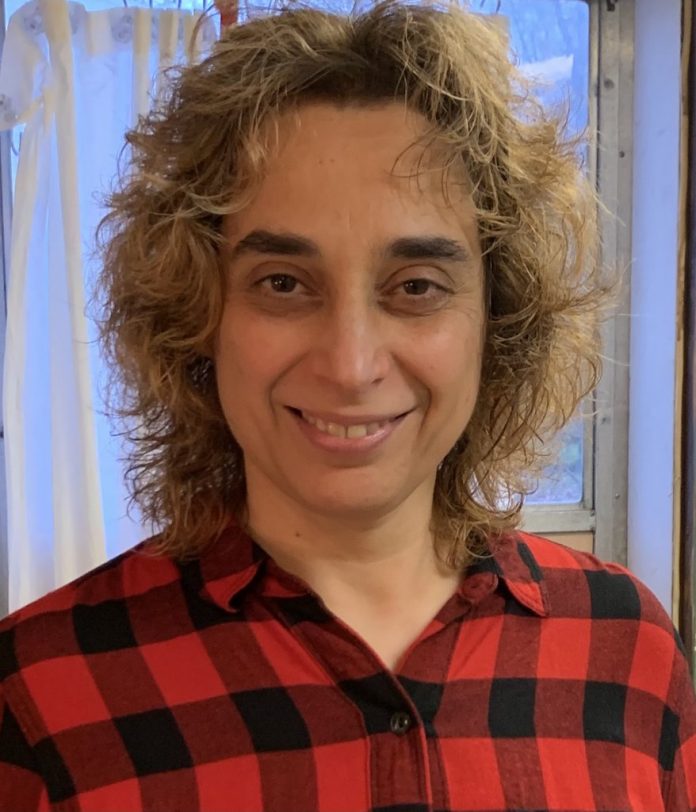 As I was listening to the news, I felt the heartbreak.  Here we go again.  Another round of violence is unfolding.  Many innocent lives lost and others injured, on both sides, while expressions of hatred mount.

Although the two sides have reached a ceasefire by now, I still feel the pain.  On a personal level, I ache because the vast majority of my family lives in Israel:  my almost 95-year old mother-in-law and her daughter and family live in the Tel-Aviv area; my sister and her family live in Beer Sheva in the south.  Both areas were heavily bombarded by Hamas rockets.  Altogether, Hamas fired over 4,000 rockets at Israel during the 11-day conflict.

On a national level, I am a Jewish-Israeli citizen who aches for the many-decade-long conflict between Arabs and Jews, in the small piece of land in the Middle East I call home.   I ache for the numerous failed attempts to reach an agreement between the two sides.  Such an agreement had almost materialized at least a couple of times, most notably during the Oslo Accords process that began in 1993 but eventually failed.

This article, however, is not meant to be a history lecture; Nor is it meant to defend any particular policy of the current Israeli government.  I am a Jewish-Israeli citizen and not a representative of the Israeli government.  Since 2010, I have been a part of an academic organization ‘Summer Institute for Israel Studies’ (SIIS) that promotes discussions of co-existence and always brings both Jewish and Arab speakers to its annual meetings.  In Israel, there is a growing number of Jewish and Arab citizens who are currently trying to stand up to the violence that is going on inside the country.  What is obviously needed now is a political leadership, on both sides, that will be able to work together towards a sustainable solution.  The Oslo Accords mentioned above were a good example of such a process, which unfortunately failed.

Sadly, Hamas, the organization in charge of the Palestinian people in Gaza, is not a viable partner for any peace talks with Israel. The deadly rockets it fired during the recent conflict were meant to kill Israelis and did result in Israeli casualties.  Among the Israelis killed were Arab citizens of Israel as well.  Notably, Israel did not start bombing Gaza until Hamas had sent hundreds of deadly rockets into Israel’s interior cities.

Hamas, or the ‘Islamic Resistance Movement,’ is an extremist fundamentalist Islamic organization operating primarily in Gaza.  In 2007, two years after Israel’s Disengagement from Gaza, Hamas took control over the area after bloody battles with Fatah, the previous leader of the Palestinians in Gaza.  Importantly, countries such as Canada, the European Union (EU), Israel, Japan and the United States have all classified Hamas as a terrorist organization.

In its Covenant of 1988, Hamas declares, among other things:

In 2017, Hamas presented a new political document that accepts the formation of a Palestinian state along the 1967 borders, without recognizing the statehood of Israel.  “In somewhat ‘softer tones,’ Hamas dropped its wording of “destroying Israel”  — for now — but continued to claim: ‘Hamas rejects any alternative to the full and complete liberation of Palestine, from the river to the sea,’ … referring to the Jordan River and Mediterranean Sea” (German Public News source, May 2017).  In other words, geographically speaking, Hamas desires a complete ‘removal’ of Israel from the map.

As a result of these claims, Israel did not take the changes to the document as ones that would bring any substantial deliberations.

In the 2014 conflict, as well as in the current conflict, Hamas has used heavily-populated areas within Gaza to launch their rockets at Israel. This includes schools and hospitals. This has been well documented by Israeli and non-Israeli sources, as well as admitted by Hamas itself (quoted from The Atlantic, September 2014).  Currently, Israel has clear footage of similar practices that took place during the recent conflict.

Moreover, a significant part of the thousands of rockets Hamas sent to Israel fell within the borders of Gaza itself, killing or potentially killing Palestinian civilians: for example, WION News (New Delhi) reported on May 13, 2021: “So far, some 1,500 rockets have been fired at the Israeli territory from the Gaza strip, about 300 of them were unsuccessful and the rockets fell in the Gaza strip.”  On May 18, BBC News (National Public Radio’s ‘Newshour’ show) reported that some humanitarian aid on its way to Gaza was damaged and inhibited by a Hamas mortar shell.

Thus, it is clear that Hamas’ tactics do not serve the people of Gaza well.  Rather, the opposite is true.  Like any other country in the world, Israel has the right to defend the lives of its citizens.  Indeed, as a result of Israel’s bombing of terrorist centers, tunnels and buildings inside Gaza, all of which are known (by detailed intelligence information) to house terrorist leaders and rocket launchers aiming to kill Israeli civilians, there were, very sadly, Palestinian civilian deaths. This is indeed horrible. But unfortunately, Hamas holds direct responsibility for this: for years upon years, the organization has used much of its financial resources to build tunnels, launchers, create and smuggle rockets into Gaza, all in order to send terrorists into Israel and launch rockets at Israel.  The Hamas tunnel system is well documented (e.g., Al Jazeera America, July 2014). Through all of the means described above, Hamas was able to conduct such a large-scale warfare against the citizens of Israel.

Can anyone imagine what the U.S., for example, would do if an organization in Canada or Mexico fired hundreds and thousands of rockets into American soil, killing and injuring American citizens? Would the U.S. be expected to hold off their attempts to defend their civilians from current and future attacks by a ruthless enemy?

Dear readers, the Arab-Israeli conflict is a very complex one. This article’s main aim was to explain who Hamas is, the organization’s goals and why Israel bombed targets inside Gaza. Hamas’ attempts to destroy Israel have spun over many years and have included tremendous financial investments in the creation of infrastructure and weaponry aimed at killing Israelis. Used differently, these resources could have had a significant and positive effect on the welfare of Gaza’s civilians.

Dr. Eynat Gutman is an Assistant Professor of Hebrew and Israel Studies in the Department of Languages, Literatures and Cultures. She also teaches for the program in Jewish Studies. Her opinions are her own and do not express the majority opinion of The Review’s staff. She may be reached at eynat@udel.edu.