Opinion: Response to “A no-go for Joe”

THE REVIEW
Kelly Read responds to the Editorial “A no-go for Joe”.

As the 2020 presidential election gears up, there are inevitably whispers around our fairly liberal campus about potential candidates. Some are still feelin’ the Bern, others are steadfastly supporting the women who are running and another group gives it their all to the home state candidate — unless that candidate is Vice President Joe Biden.

Last week, The Review’s Editorial Board wrote a piece that reflected how a majority of them feel about 2020, which is essentially filled with resentment toward the “Wilmington Country Club old” Joe Biden. I took great issue with some of the points made about the former vice president, not as a Democrat specifically, but as someone who cares deeply about the future of our nation.

Looking at the argument that the Biden Institute and the Joseph R. Biden School of Public Policy have done little but provide experiences and support for a select group of “privileged students” and have only been a foundation for Biden’s run for president greatly discredits the work that is being done by the people who make those two places function every day.

The Biden Institute has held multiple seminars taught by professionals in their field that are open to every student, and most recently has made a conscious effort to reach out to students to see how they can improve their course offerings and how they can attract a wider variety of students. Furthermore, the the Joseph R. Biden School of Public Policy was named only but a few months ago and I have yet to hear of any plan for an institution that can turn out results that fast.

Turning to his record of promises that have “often fallen flat,” we see that he introduced the Violence Against Women Act which addresses sexual assault and domestic violence, launched the Biden Foundation which addresses multiple issues including his cancer initiative, received the Congressional Patriot Award and the Presidential Medal of Freedom.

Over his years in the Senate he voted to protect the environment, and during his time as vice president he sat down with the Cabinet and a plethora of groups, including law-enforcement agencies, public-health officials, gun-advocacy groups and sportsmen to discuss gun control. He has continually fought to make these conversations inclusive and bipartisan.

In 2014, President Barack Obama announced the rollout of the “It’s On Us” campaign to stop sexual assault on college campuses. Biden supported this movement and made several speeches about it, emphasizing the statistic that one in five college females are sexually assaulted. While this does not erase or excuse the recent allegations, he has not stopped fighting to end this crisis, which is more than a multitude of politicians have done.

It is unfortunate to see how quickly our generation turns to find the bad qualities in people; it is not in a way that engages a critical lens but rather in a way that discredits the major accomplishments that have fundamentally changed the way we function.

He has consistently based his decisions on these core principles, and to say he is disconnected with our generation is a broad way to state that he is not catering to us only. A president represents and works for the entire country, that means taking time to create policies that help everyone not a few. Someone who has worked for the good of the people since 1969 certainly has the prospect to “ensure stability far beyond” his tenure in office.

At the end of the day, we must reinject civility into the marketplace of ideas, encouraging debate that promotes growth and not division. As a country, we need to embrace the humanity in those who oppose us and not push our ideas in their face or our insecurities down their throats. We need the next two years to show us that the battle for democracy and civility is not lost and that we will not devolve into a young electorate that refuses to see the good intentions behind someone looking to restore our nation.

Kelly Read is a political science and public policy double major at the university. Kelly is the vice president of UD College Democrats. Kelly can be reached at kmmread@udel.edu. 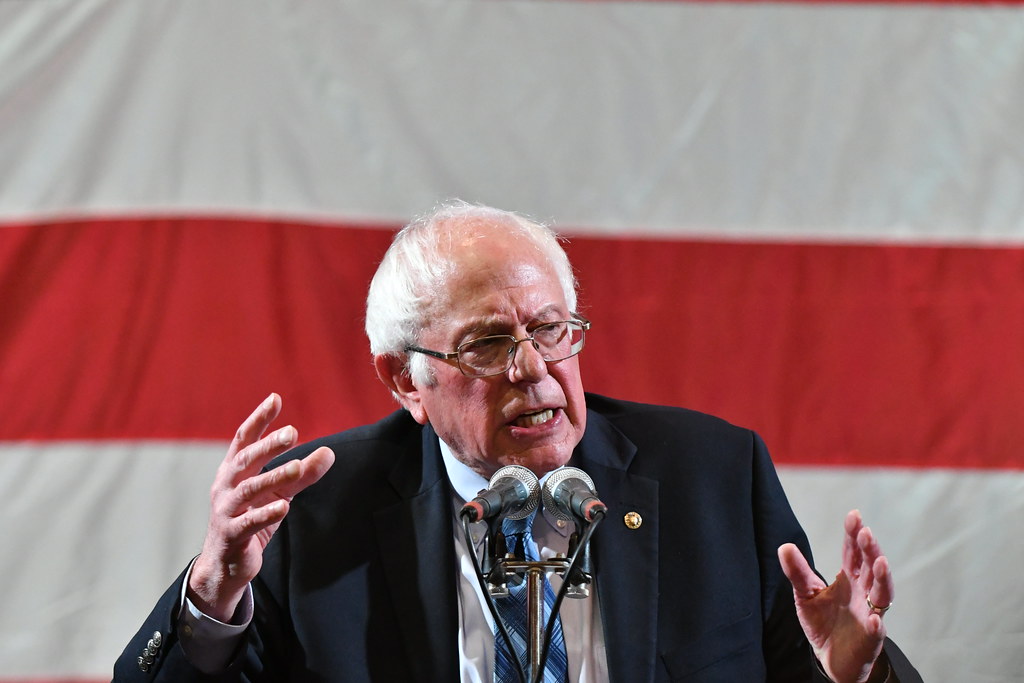 Opinion: Stop blaming progressive Democrats. Republicans are the extreme ones.

“Democrats are definitely not saints, but to compare anything Democrats propose to anything Republicans do is simply dishonest and naive at best." 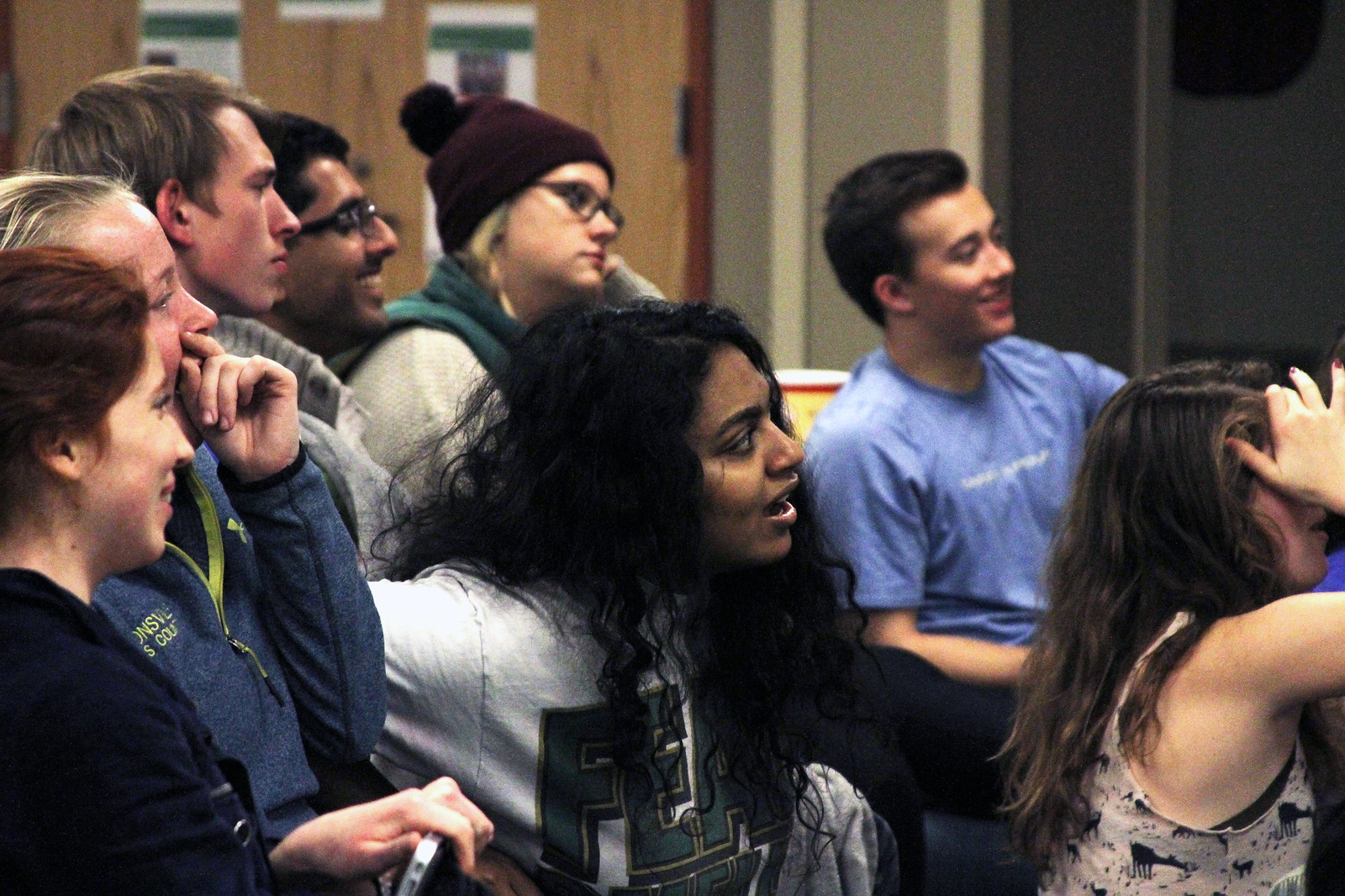 The fifth Democratic presidential primary debate, which aired on Nov. 20, came on the heels of multiple days of impeachment hearings. 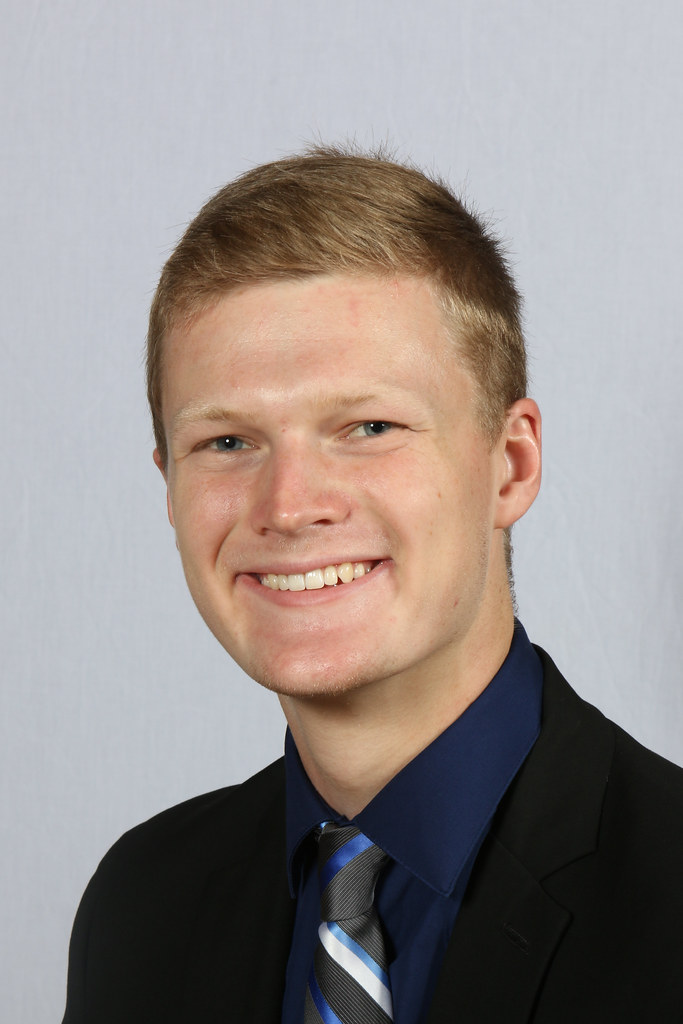 Baumgart’s Box: Our political conversation is unhealthy. Here’s why.

The editor in chief, Jacob Baumgart, explains how moral psychology can also explain the American tendency to completely block out their political adversaries.