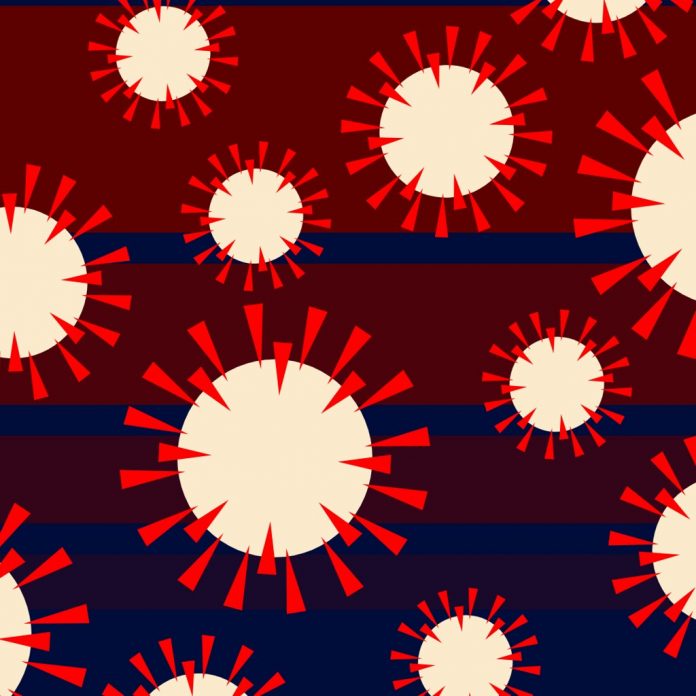 I was at a Deadmau5 show about a month before everything locked down and at the very end Joel (Deadmau5) said something like, “Corona ­­— It’s the one that’s going to kill us all!” as he took a swig of his beer, a Corona. I thought it was funny then because the virus hadn’t been reported in the states.

I can vividly remember the days leading up to the shutdown of the university. I was a train wreck, disheveled, completely stuck in my head. I would doom scroll my Twitter timeline, eyes bulging at headlines reporting additional cases of a deadly virus all over the country; I watched as the lines on my stock market app all trending down. I didn’t know exactly what was going to happen, but I had a heavy feeling on my shoulders that the world was about to come crashing down.

Hours before the university made the call one of my professors assured everyone that there was absolutely no way we shutdown and that he expected us in class next week. I sure hope he doesn’t gamble.

What was truly weird was when it did happen, I didn’t feel much of anything. I was in a strange trance of zen, compliant with the reality that was crumbling around me. The feelings I had leading up to the shutdown had been completely lifted from my shoulders, and I simply existed in the situation, knowing there wasn’t anything I could do about it.

This was also a time where I didn’t really have a whole lot going on. I quit my job as a grocery store stocker in December and finished the first draft of my novel in January, a goal I had been working towards for about two years.

Professors were still trying to figure out how to work Canvas, so my school load was light. I didn’t bother looking for a new job because most businesses were still shut down, and the ones that were open certainly weren’t hiring.

I remember seeing a lot of people talking about this on Twitter at the time, as well: that because of the pandemic people had suddenly been confronted with the idea of not doing anything at all. I had been working and in school since I was 15. Suddenly changing from being consistently busy to doing nothing was something of a system shock to me.

So, for a large part of the pandemic I was in an extended period of inaction, almost like a stasis chamber from a science fiction novel; being stuck in one place while mostly unconscious while waiting for your final destination. I got really into “League of Legends” and “Civilization 5”, two games that you can apparently put an incredible amount of time into without it feeling like any time at all. I also put like 60 hours into “Witcher 3” and caught up on movies, shows and podcasts that I had been back logged on.

For a time I felt like I was falling behind — that I was wasting all this time that I now had. I saw that people online had felt similar to me as well.

What I realized later was the opportunity this period of stagnation gave me some time to just sit and think. Instead of thinking about the story that I did want to write, I thought about writing as a whole. I studied the stories I had been reading, watching and playing and thought about what made them good. I also thought a lot about the process of writing itself.

Then, I looked at my own writing. I printed out copies of it and was really able to sit down and look at it critically. I  picked my writing apart, finding areas that I lacked, but also areas where I excelled. For the first time in my life, I wasn’t embarrassed to read my own stories because there were parts that I thought were good.

In June, I got a job as a writer and was back out in the world. I was talking to new people for the first time in nearly half a year and writing stories about them. I was going to some of the first events that were opened to the public and taking in all they had to offer.

Now, I find myself coming up with story ideas and character concepts a couple times a day, even creating clear and concise scenes in my head and thinking about how they would best be put down on paper.

I think that at least for me, this extended period of stagnation was a good thing, even though it didn’t feel like it at the time. It gave me the opportunity to just take a step back from everything that society expected from young adults and think hard about something I really cared about and figure out a way to get better at it.

I didn’t write my version of “Macbeth” as Shakespeare did during the bubonic plague of 1606, but the pandemic did give me the time that I needed to become a better writer.

I think the word that I’m grasping for is “rejuvenated.” The stagnate period that I went through at the beginning of this pandemic is exactly what I needed, even though it didn’t feel like it at the time. It’s something that I think I’ll end up taking with me for the rest of my life, in that when I feel stressed or like my world is coming down, the remedy might just be to sit back and think about things for a while.

A period of nothingness wasn’t at all what I had in my plans for 2020, but I’m glad that it came.

Dan Larlham Jr. is a staff reporter for The Review. His opinions are his own and do not represent the majority opinion of The Review’s editorial staff.  He may be reached at dlarlham@udel.edu.