Opinion: The left becoming too left: The boston bomber can vote?

In 1974, Supreme Court decision, Richardson v. Ramirez, held that convicted felons could be barred from voting without violating the Fourteenth Amendment. Citizens cannot be denied the right to vote for any reason other than “participation in rebellion, or other crimes” suffering a reduction in the basis of their representation in Congress. It does not violate the Eighth Amendment, which is the right against cruel and unusual punishment like acts of torture, degrading punishment or excessive fines.

To suggest that denying felons the right to vote is equally incriminating as waterboarding is flat out inaccurate. It is becoming a political policy in order to gain more votes. Don’t get me wrong, I WHOLEheartedly believe once a felon has paid their debt to society by serving their sentence they should be rehabilitated into society. Part of this transition back into society is giving them their right to vote back.

However, convicted felons that carry out life sentences should not be able to vote as long as they are imprisoned; they made that decision to commit a crime. Examples of these violent crimes include terrorism, treason, murder and rape.

Most recently, Democratic presidential candidate, but otherwise self-proclaimed “independent,” Senator Bernie Sanders (I-VT) called for the right to vote to be given to felons in prison, including terrorists. CNN clarified Sanders’ comments by asking if he meant to say those convicted of a heinous crime like the Boston Marathon bomber, Tamerlan Tsarnaev (which he did); leaving three dead and injuring over two hundred, of this two-hundred, sixteen losing arms and or legs.

One those three deaths was Richard Martin, an eight-year-old who was watching the race with his family, having just returned from getting ice cream. How disgusting is it that Tsarnaev put down a pressure cooker bomb next to Martin knowing it would kill him instantly? Sanders thinks it’s appropriate to dismiss that horrific tragedy and give him and terrorists like him the right to vote? If there is any felony that should result in the revocation of the right to vote, it should be terrorism.

Terrorists seek to kill and inflict fear on innocent Americans. Terrorists want to threaten and undermine this great country, and therefore, should never have the right to vote. They do not value and love our democracy.

Despite the fact that he was convicted in a blue state, Tsarnaev was given the death penalty. Yet Sanders is still comfortable giving him voting rights after a jury of his peers convicted him and handed him the death penalty? Not only did Sanders advocate for this but other presidential candidates like Senator Kamala Harris (D-CA) were so quick to endorse Sanders’ idea.

I am not bashing Democrats, but what I am saying is that the Democratic primary today has become a race to who can be the most radical and that will backfire. There are candidates like Pete Buttigieg and Joe Biden who run on a more moderate ideology. Yet I am not sure if they will survive the primary. Buttigieg and Biden are smart, knowing that adopting radical ideas will alienate independents and moderate conservatives in the national election. The mainstream Democrats and the establishment are fighting to keep their party together in order to appeal to the middle.

Their primary has become a cut-throat race for who can be the furthest to the left. If the Democrats continue to polarize people within their own caucus along with independent and moderate conservatives, they will hand President Donald Trump reelection in 2020.

Tim Murphy is a history education and political science double major. Tim can be reached at timmur@udel.edu. 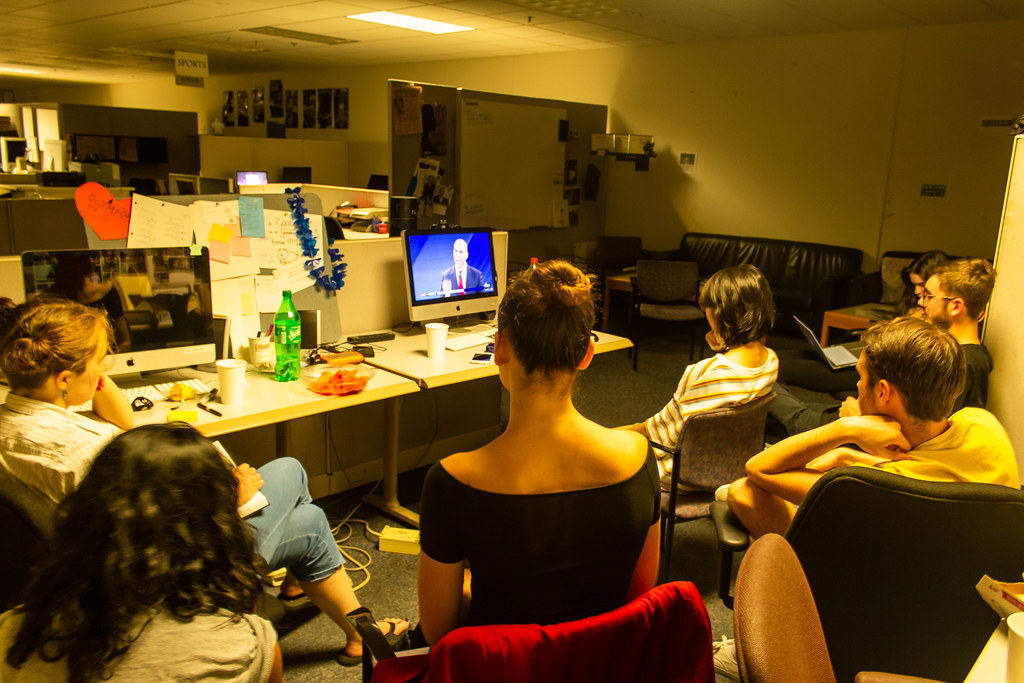 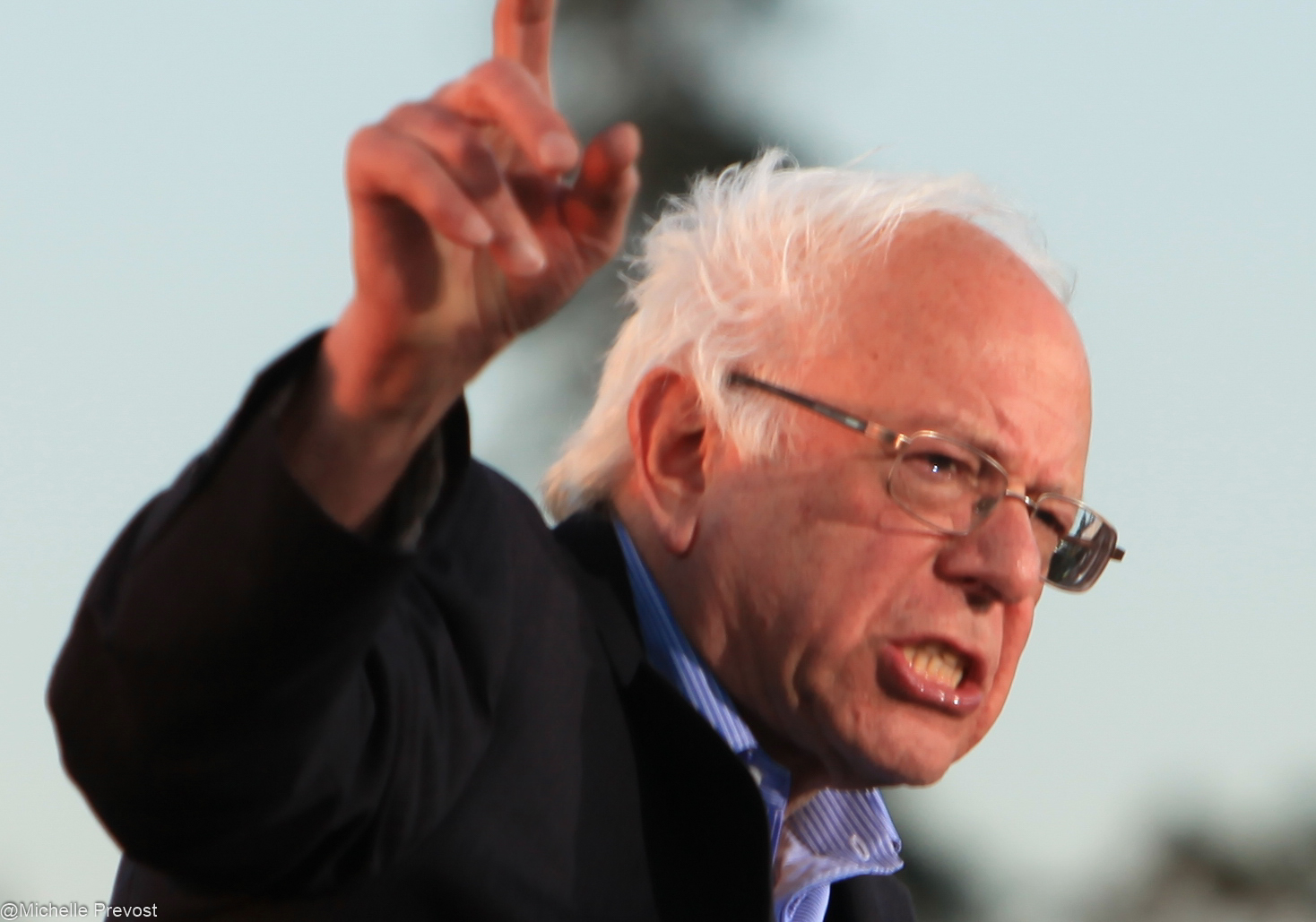 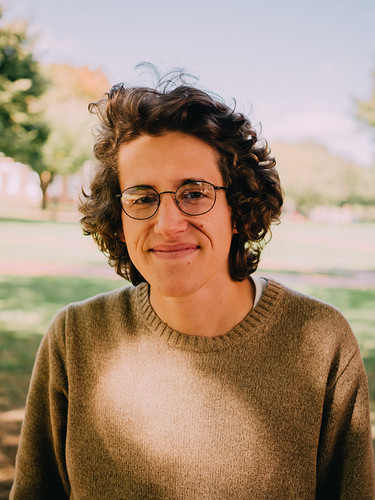