Opinion: The No. 1 party school and its problems

Many a Friday night, I’ve spent the evening in a vacant Morris Library, meandering to Main Street for a quick bite on my way home, forced to wade through the unceasing streams of underage inebriation. My Saturday grocery route now avoids Cleveland and Main, following an incident in which a beer can fell on my head. To anyone who’s spent even a moment on campus, there’s no question where the student body’s priorities rest.

All of this is self-evident, and probably not unique to UD. Most large state schools follow similar trends, as young adults, inspired by Blue Mountain State binges in high school, arrive on campus to do that perverse thing of “making memories” while frying neurons.

But, as The Princeton Review has indicated, there’s something special about UD. Though none of our undergraduate programs rank first, we’ve compensated, the hard work and hangovers of students landing us the top party school spot.

The statistic is in-itself embarrassing, doing nothing for my efforts to convince my family that I’m receiving a quality education. But it reflects a deeper problem, and has deeper implications. The culture that supports the No. 1 party school is a culture that breeds mediocrity, that imposes a ceiling on intellect and academic achievement, one that surreptitiously robs students of an education.

The repercussions of this are not contained to weekend nights. That large “little bit” of partying is a chunk of time no longer available to study, to engage in constructive campus activities, or just have interesting and stimulating conversations (which most frequently occur in sobriety, despite what you may think while you’re intoxicated). As a result, many professors are forced to adjust their expectations and lower their standards. Campus events, UDance excluded, fail to attract more than a slim fraction of students. The partying, its academic “hangover,” if you will, gets built into everything else.

Meanwhile, the party ritual carries students through the semesters, the years, as each week fills people with excitement, bringing its own cycle of regret, rationalization and anticipation for the next party. What follows is a systematic suppression of the student body’s academic potential.

Combine this with previous caps on intellect, such as the now-rescinded 17 credit-hour limit (which perhaps seemed reasonable in this context), and you’ve got a scam on your hands.

Yet, most activity under the Assanis administration has pointed toward academics. Plans to double graduate student enrollment, hire 250 new faculty, boost the undergraduate population and create new colleges and research facilities are moving forward full-force.

Upon a closer look, it makes perfect sense.

I’d venture to guess that, embarrassing though it is, our admissions department is throwing their own party in response to the ranking, just as any other university would. Partying is an irresistible draw for prospective students, and we’ve been put at the forefront. And considering that we’ve fared well in the party rankings the past two years, breaking the top ten last year, and considering that there have been virtually no efforts to reverse the trend, there is no evidence that changing our partying reputation is a high administrative priority.

So, as the new admits pour in, ready to party, they’ll shovel tens of thousands of dollars per year into the university. The STAR campus, faculty and graduate research and everything else that inflates the U.S. News and World Report rankings, not to mention administrative salaries, will be supported on the backs of unwitting undergrads, sedated by the allures of partying and “the college experience.” The party cycle will reproduce itself without fail, and students will receive an inadequate education without even realizing it. The bar will get lower and lower, while rankings (and students) get higher and higher.

Of course, “this is college,” and partying is just a fact of life, which is not entirely bad. Thus far, the university has seemed to adopt an approach of resignation, accepting the inevitability of our partying excesses and working to ensure that it occurs safely, through programs such as Amnesty and various health advocacy campaigns. That’s all fine, and follows the same, correct logic of sex education, acknowledging that an abstinence curriculum is futile and misled and just not fun.

But, in tandem with these efforts, the university needs to take direct preventative measures as well, not only to restore our reputation, but because the university owes it to the students that it’s robbing, and ought to make sure that employers don’t approach UD degrees with skepticism. Whether that means steeper penalties, cracking down on Greek life or raising academic standards, it’s not my job to find out.

But something must be done. When I came here two years ago, oblivious to the school’s partying reputation, I was promised a vibrant intellectual climate in Redding and across campus, not a cesspool of vomit and the constant blare of ambulances. Not guys lighting spliffs on longboards in my hallway and the constant pressure to “dage.” The university needs to make good on its empty promises to students, beginning now, should it have any interest in continuing to honestly call itself a place for “higher education.” 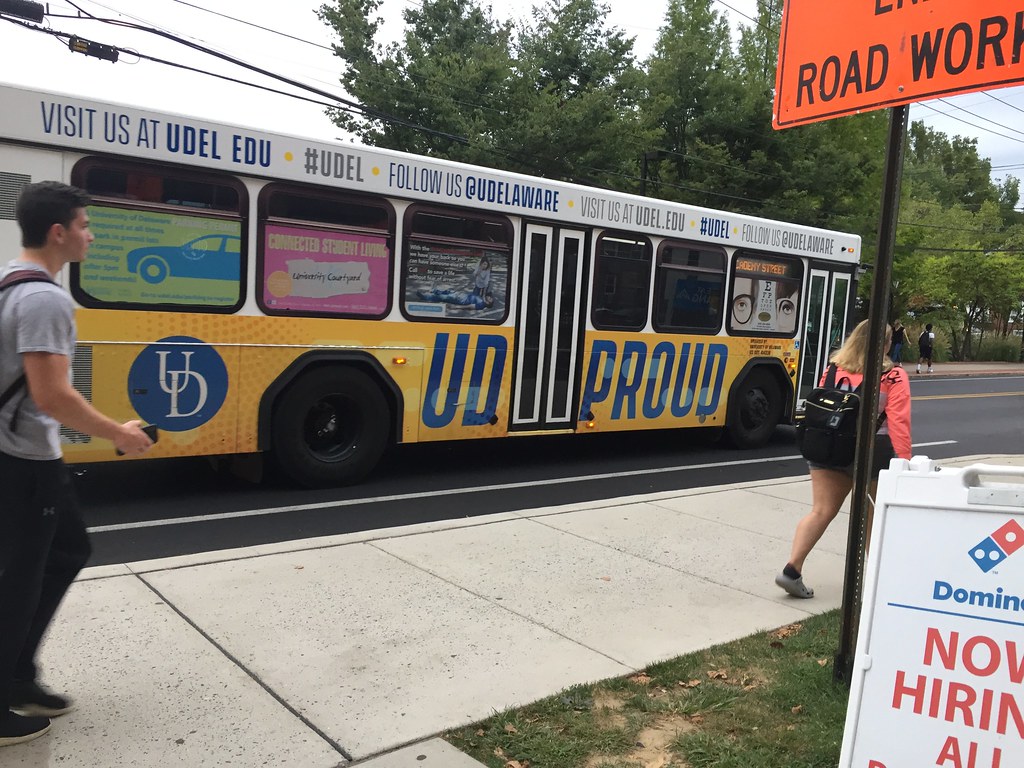 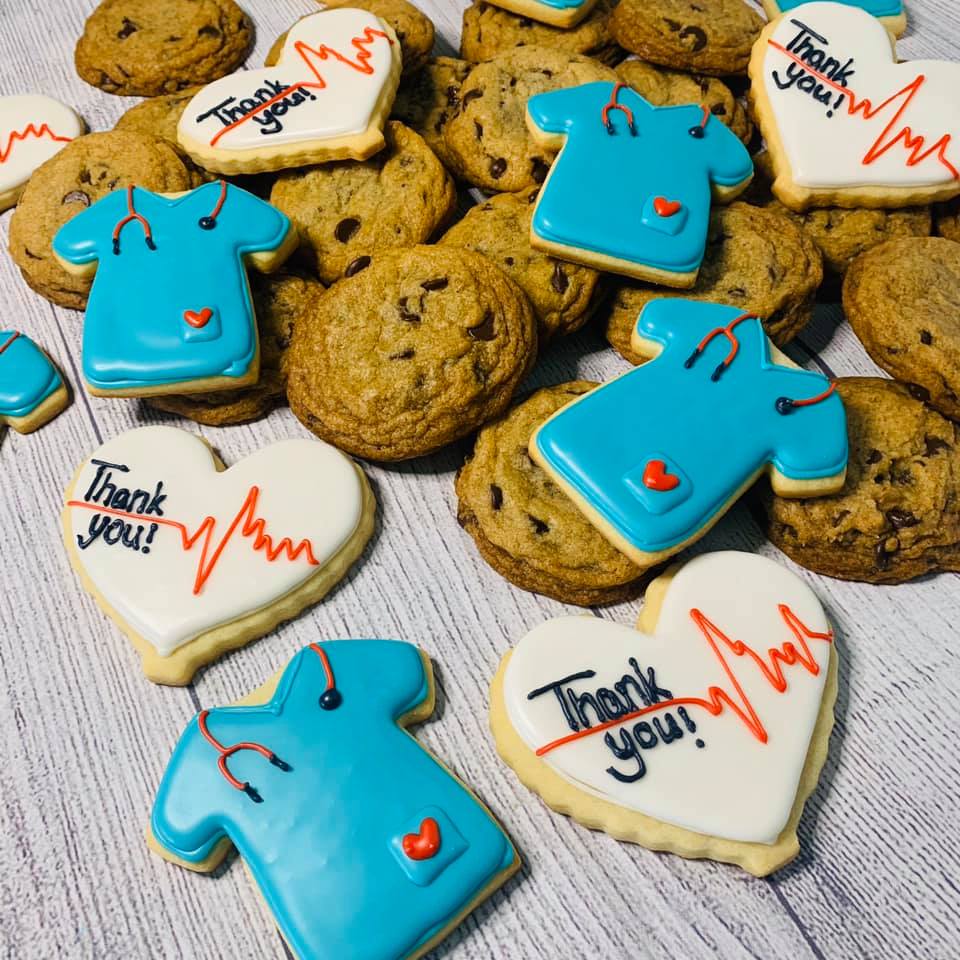 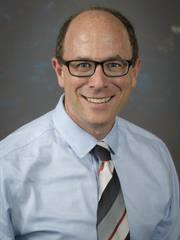 Opinion: Support of students, staff, and faculty during UD’s transition to remote learning

"During this unprecedented period, we also ought to reflect on what is lost at the university without classroom teaching," David Satran says.