Jan. 31, 2020: “A day which shall live in infamy.” This quote, by President Franklin D. Roosevelt, was his way to describe Dec. 7, 1941. Granted, the more recent date pales in comparison to the start of WWII for the United States. However, I strongly believe in the guilt of President Donald Trump by his violation of the power restrictions set on the Office of President. Also, there is overwhelming evidence Trump obstructed the impeachment investigations by withholding evidence and forcing White House insiders not to testify. Jan. 31, 2020 may not become a memorable date in American history, but this date is infamous due to U.S. senators voting to deny all Americans the right to view a complete and honest impeachment trial.

In my 61 years, I have seen a president assassinated, a president send tens of thousands of soldiers to their deaths in Vietnam, a president all but forced to resign in shame and two presidents impeached. One president was impeached due to vial adulterous behaviors and being obstructive toward Congress. One president was impeached due to greatly violating the U.S. Constitution. Trump’s bribing Ukraine’s President Volodymyr Zelensky to, “do us a favor, though,”, in order for Zalinski’s military to receive financial aid, this is the perfect example of “guilt by one’s own mouth!” It is truly beyond my comprehension, how 51, or more, U.S. senators will look straight into all Americans’ eyes and say, “The Trump/Zalinski phone call is absolutely no proof of ‘high crimes and misdemeanors.’” I take a small comfort knowing the Founding Fathers would absolutely view this phone call as presidential bribery!

We must ask, “Will truth ever rule in government?”

Tim Bledsoe’s opinions are his own and do not represent the majority opinion of The Review’s editorial staff. He may be reached at usa1justice@aol.com. 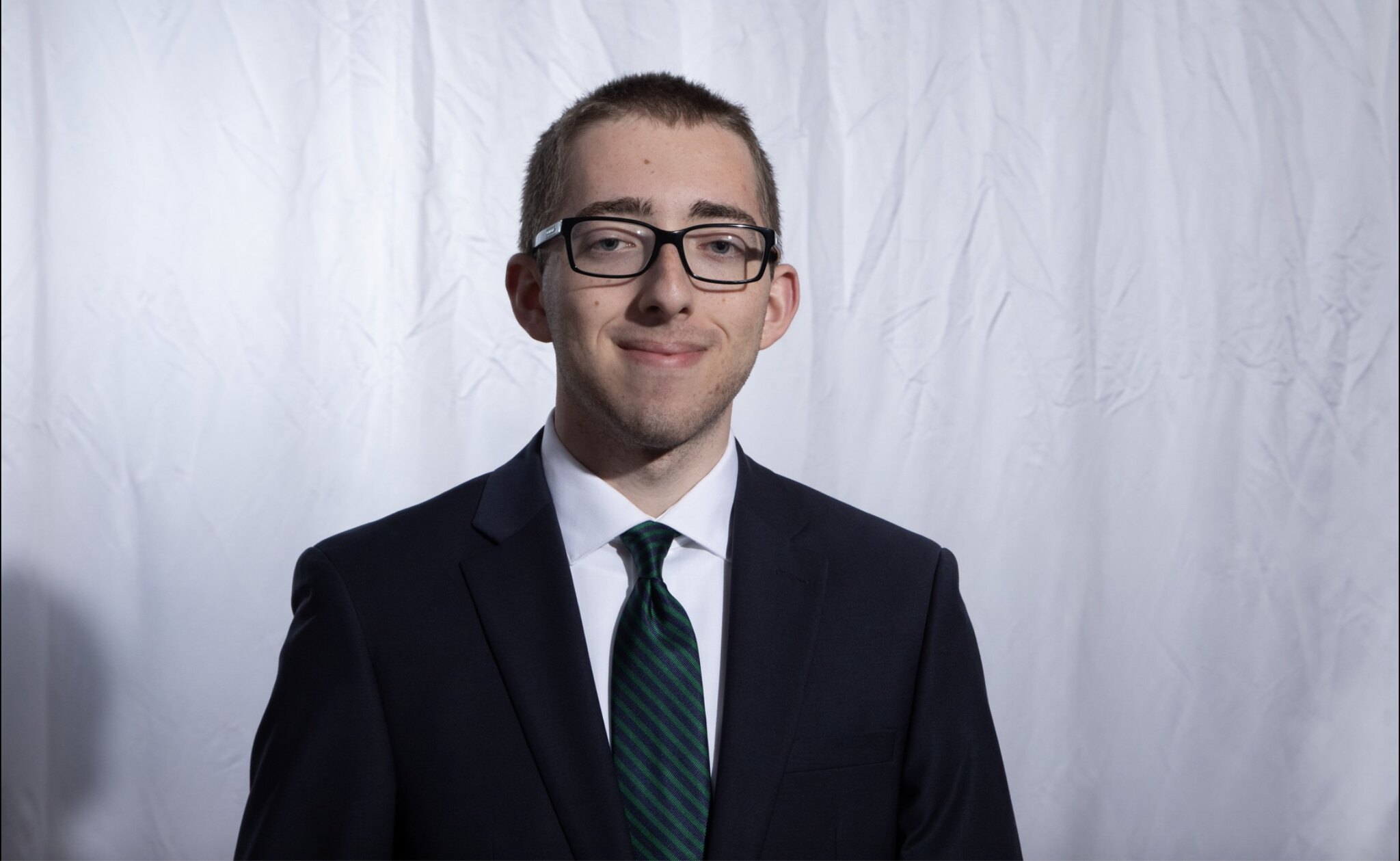 "Now is the time for all of us to get involved in politics, because you can make a substantial difference in the lives of so ... 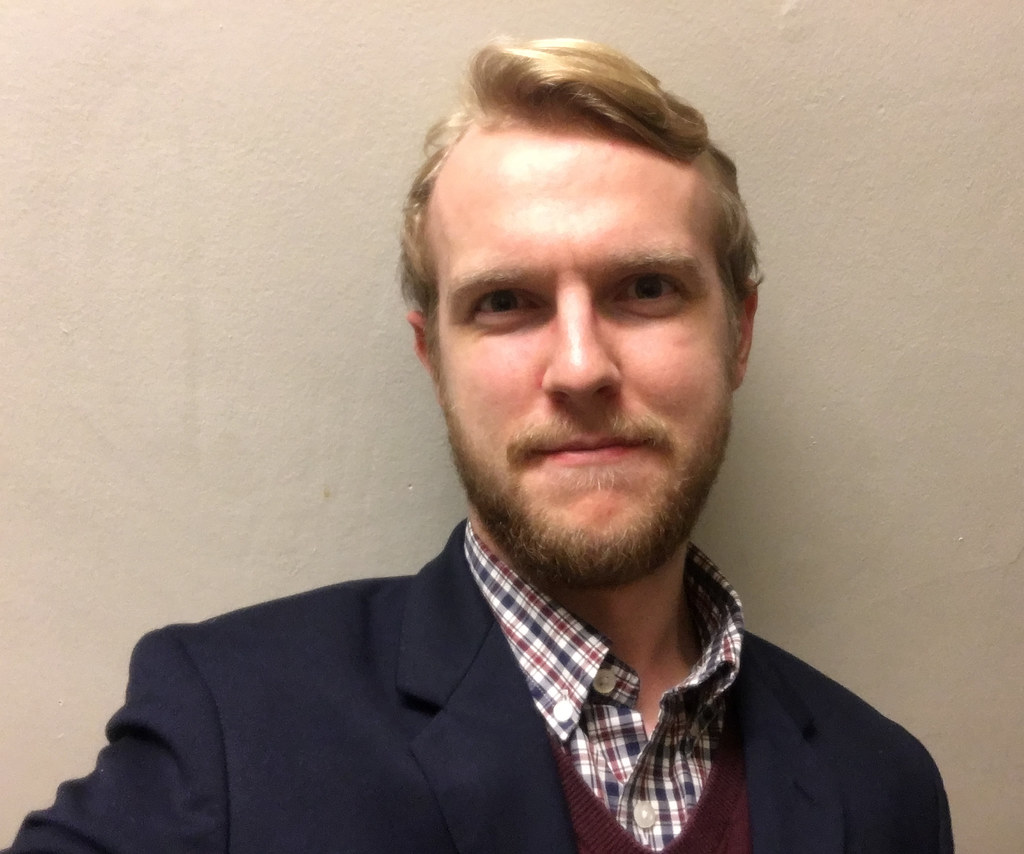 The Executive Editor returns with more nonsense: 30 years after the “end of history,” s--- is hitting the proverbial fan. So where does that leave ...