Opinion: Veganism — a social movement made on social media

Courtesy of Diana Weiss
@Seb.Alex on the left, @Jamesahoot on the right. Diana Weiss writes about veganism as a movement and how Instagram has made it gain traction. .

Celebrities have always had an influence on what is trending. They impact what we wear, what food is popular this month and even some lifestyle choices that we make. Social media as a platform for the vegan movement is a step all activists should take for their movements to connect most effectively to the broadest audience.

Instagram has thousands of accounts either related to or purely dedicated to movements such as animal rights, animal liberation and healthy lifestyles. Vegan activists are given the opportunity to chant their message with immediacy, and it’s no wonder that the vegan movement has generated such an enormous following.

How exactly does the addition of social media effect the power of the veganist movement? Social media establishes a social network of its own; interconnecting those viewing and posting, while connecting those posting similar content by means of following.

Vegan activists will make their accounts public, allowing anyone to view all content they have posted as well as communicate with each other. The comment section on an activists posts allows vegans or those with questions to be in a chat room of sorts. They have the power to engage in a dialogue with others which cannot be done by reading papers or articles. This exchange in thoughts grows a community of like-minded individuals and reaffirms one’s own thoughts on this movement. Activists can include multiple forms of contact for more communal engagement about their values such as email, phone numbers and direct messaging.

In addition to obtaining more reaches and views, these activists want to inform their followers. What better way to do that than to have a flowing, two-sided conversation about the movement? Miley Cyrus, a popstar and well-known vegan, will even respond to her fans in the comment sections when asked about her vegan Doc Martens.

The best comparison of this would be a company trying to gain customers through advertising. In the abstract by Sook Huey Lim and Dr. Rashad Yazdanifard there is the quote, “Cowden also stated that social media has not only allow the companies to interact with their customers, but also allowing the customer to interact with other customers. It is also used to convince customers that the company’s product or services are good.”

He then goes on to say, “The communities in the social networking sites are large and the gathered users often share similar interest.” One of Instagram’s biggest effects on the spread of veganism was the allowance of a conversation to be had, activist to audience.

These vegan communities reaffirm to individuals that their values are shared. When an account is seen to have a lot of followers, an individual can validate themselves knowing that millions of people all agree with the topic being discussed. Followers and activists want to feel their opinions are shared.

A way of attaining validation is to be directly linked to someone who has a large following. Many activists will meet personally to collaborate on projects such as slaughterhouse protests or campaigns. An example of this was when two well-known activists, @Seb.Alex and @Jamesahoot, were posted together. Here, the action of “tagging” was utilized to redirect followers of one account to the other, knowing that each account would have credibility with the other one’s followers.

Activists use Instagram to send a message through photos, videos and captions. The popular activist @Sophiaesperanza has posted a video in a barn using the caption “Birds are so overlooked and many people do not believe they are affectionate beings. They are.”

Along with posts users have bios. This creates opportunities to discuss upcoming projects, goals and give a broader idea of what the account is based on. The Instagrammer @Seb.Alex utilizes this feature when he includes a link to his website. When clicked the link in his bio will redirect a user from Instagram to Seb Alex’s website where more information can be obtained about the veganism movement, his work and methods to donate to his cause. This website link is shared with everyone who follows his account and for those who come in contact it will be the first thing seen, right below his username and profile picture.

Instagram aids in this spread by allowing activists to reach a broader audience through various methods, and, most importantly, to gain feedback from their audience. Instagram opens up lines of communication and engagement to further the message of this movement. It is an excellent platform for any movement, but for the vegan movement activists have proven time and time again that their message is being effectively received by the public.

Diana Weiss is a freshman at the university. Dianna can be contacted at diaweiss@udel.edu. 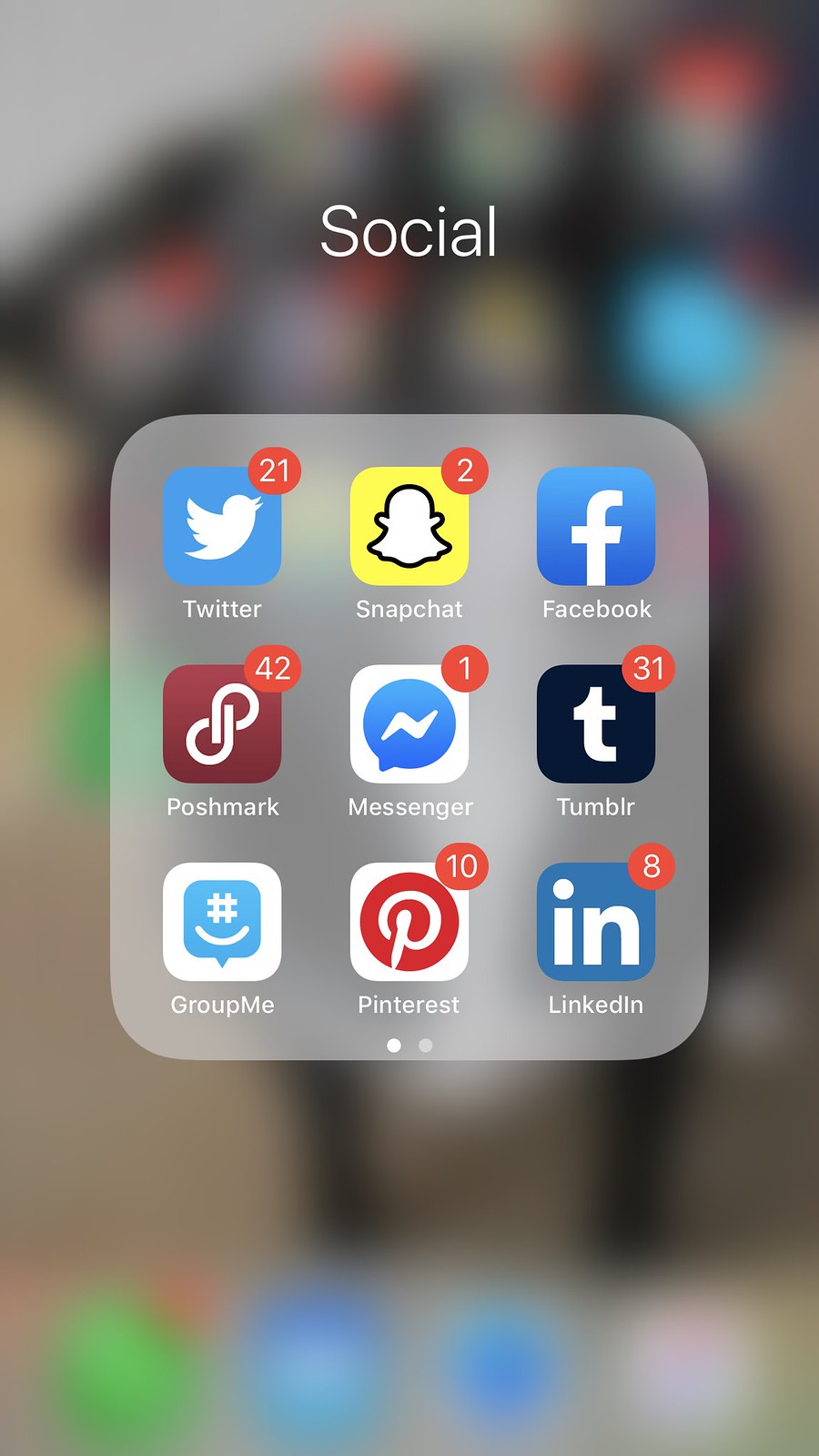