Opinion: Will social media standards have to change? 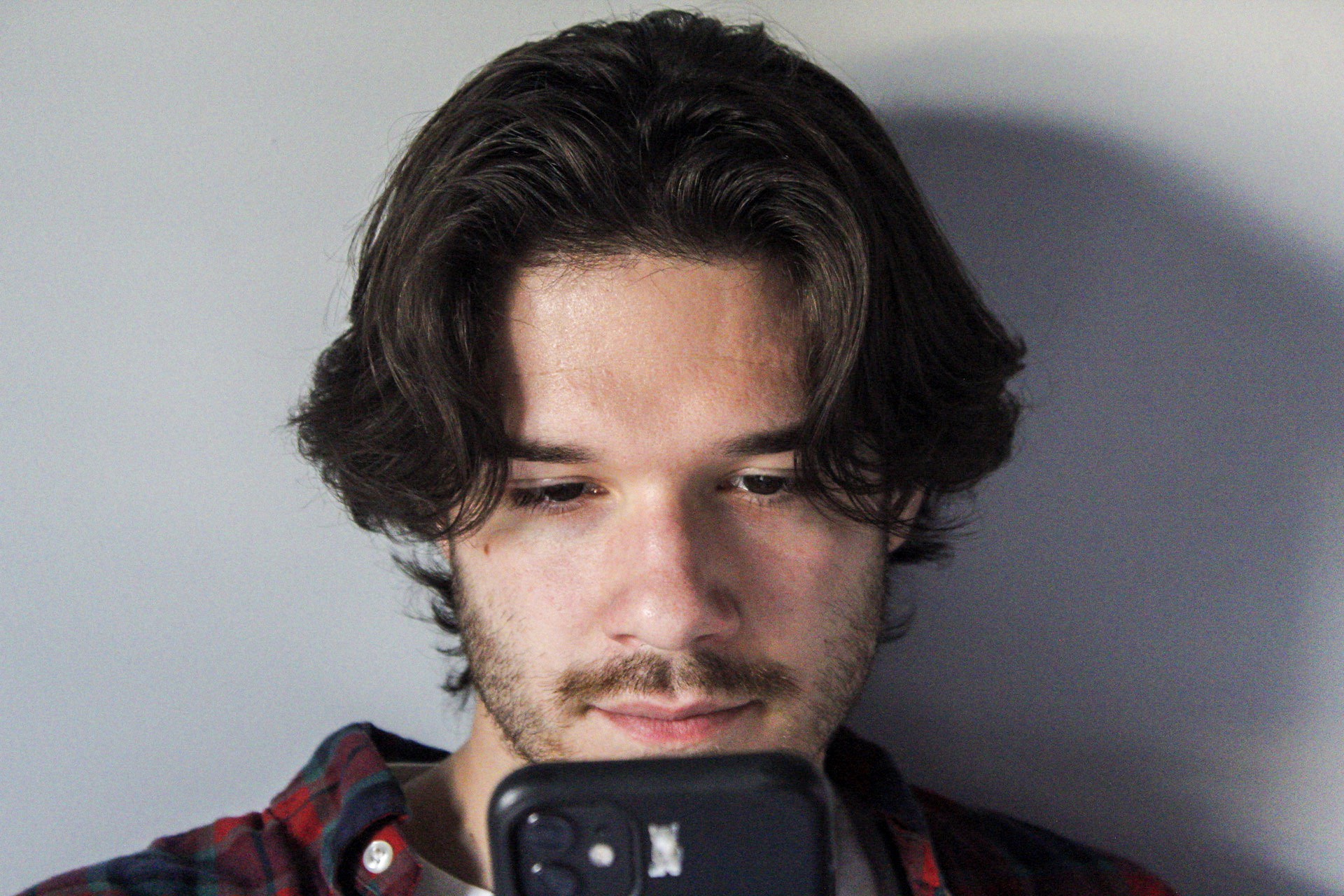 Joshua Weintraub/THE REVIEW
considering how most of us have accessed social media from a young age and careless posting has become more widespread, will the standards remain the same?

“The internet is forever” is something most of us have probably heard our whole lives. Whether it was from our parents or internet responsibility lectures in middle school, it’s something that has been ingrained in our heads as the younger generation. In these lectures that I’m sure most of us brushed off, the most important thing they told us was that future employers will look at our past posts on social media. But considering how most of us have accessed social media from a young age and careless posting has become more widespread, will the standards remain the same?

I first heard about Instagram as a sixth grader. A place to post pictures of you and your friends and express your thoughts with fun captions. Then came Twitter, a place to share your every thought no matter how trivial it might seem. After that came Snapchat, where you can send pictures that “disappear” after an allotted time. Of course, these pictures can be screenshot, videos can be screen recorded and no matter how private you might think your “private story” is, these things can still be saved and shared. In theory, these platforms seem like a great place to share memories and fun experiences, but the reminder that there’s a chance that a future employer can see something that I posted on Instagram as a 12-year-old can be daunting.

As kids, we probably didn’t have as much of a grasp on smart posting as we do now as college students. We’ve used these platforms from such a young age and have probably forgotten much of our older posts. But, the consensus is that future employers will still be able to use these things against us. I think that the standards will have to eventually change to accommodate those who grew up on social media.

The current standard is that there should be no trace of irresponsible posting that portrays you in a negative light. Whether it be drinking, smoking or just you acting recklessly. Of course, you should always be thinking about how what you post reflects on you and what type of impression you make on your profiles. But, people change, and will these things always be held against them? The older generation is at an advantage in that they were able to grow up and make mistakes off camera.

The incessant need to share our lives on social media is something that will need to be taken into consideration as our generation starts to enter the workforce. “The internet is forever” often gets overshadowed by the desire to post what will get the most attention, and I think that eventually, employers will have to stop judging people based on their posts.

We grew up immediately gravitating toward whatever platform was new and popular without even fully knowing how they work or how they will develop in the future. These platforms are ever-changing; people will forget about one as soon as the new one comes along. Even though TikTok is what’s popular right now, your Tumblr posts are still there. In the future, employers will have to forgive some of this careless posting because there will simply be too much to comb through. This isn’t saying that we should just forget about social media responsibility, but I do think the standards will be forced to change.

In the future, employers will have to take into account how much the world of social media has progressed. I think that who you are in the present will be more prioritized rather than what your past self has posted on social media. Being careful on social media should still be taught considering how quickly things can be spread, but the expectations for social media will have to be lowered in order to hire efficiently.

Opinion: Students should be more open to the COVID-19 vaccine

If we don’t get vaccinated, COVID-19 will take even longer to be resolved.
Read more
Editorial

Opinion: Being an AAP Student prepared me for online university

What are online classes to a university student that has never lived in Newark?
Read more