Out with the old, in with the McCool

Louis Mason
The owner if Finn McCool’s hopes to maintain Catherine Rooney’s style while adding his own fresh twist.

The recently rebranded “Finn McCool’s” Irish pub and restaurant, located where Catherine Rooney’s once stood on Main Street, opened up its doors for the first time last month.

The establishment’s new owner, Jeff Frotton, has been steadily cultivating his version of an authentic Irish eatery while maintaining fan favorite essentials from previous ownership.

While Thursday’s five dollar pitcher nights remain, McCool’s new direction comes will attempt to build off Rooney’s successes while refining their own vision for the establishment.

Though he’s made some changes to the restaurant, Frotton, who relocated from California, recognizes the importance of tradition from his prior business ventures.

“One thing I have learned from those experiences is that you do not just walk into an existing business and blow everything up,” Frotton said. “We took our time to understand how the business was being operated and how the customer base on Main Street was made up.”

While Frotton hopes to maintain Catherine Rooney’s style, he also wants to add flair of his own. On the weekends, patrons can expect to hear a variety of live musical performances including Celtic rock, blues and alternative.

“My goal is to be different, not boring,” Frotton said.

Another change Frotton made was the restaurant’s name. Catherine Rooney’s name is still in use at a location in Wilmington. To accommodate this, Frotton changed the restaurant’s name to Finn McCool’s, which is derived from the old Irish myth of Fionn Mac Cumhaill. Frotton described the figure in the tale as the “Thor of Irish legends.”

“We are sad to hear about Catherine Rooney’s selling, but that should only give Finn McCool’s extra motivation to live up to such a legacy,” junior Sierra Enea said.

As a native of New Jersey, Frotton is familiar with the energy that coincides with the East Coast and with the community his business is a part of. Committing to Newark long-term for Frotton means a symbiotic relationship with both university students and Newark residents while enlightening them on a culture that may be foreign to them.

Although understanding why he could be seen as an geographical outlier, Frotton plans on working to integrate into the Newark community.

“I have seen what happens to a community when true outside investors move in, people who do not live or work in the community, but bring in outside money and start buying up property,” he said. “I personally would not like to see that happen here.” 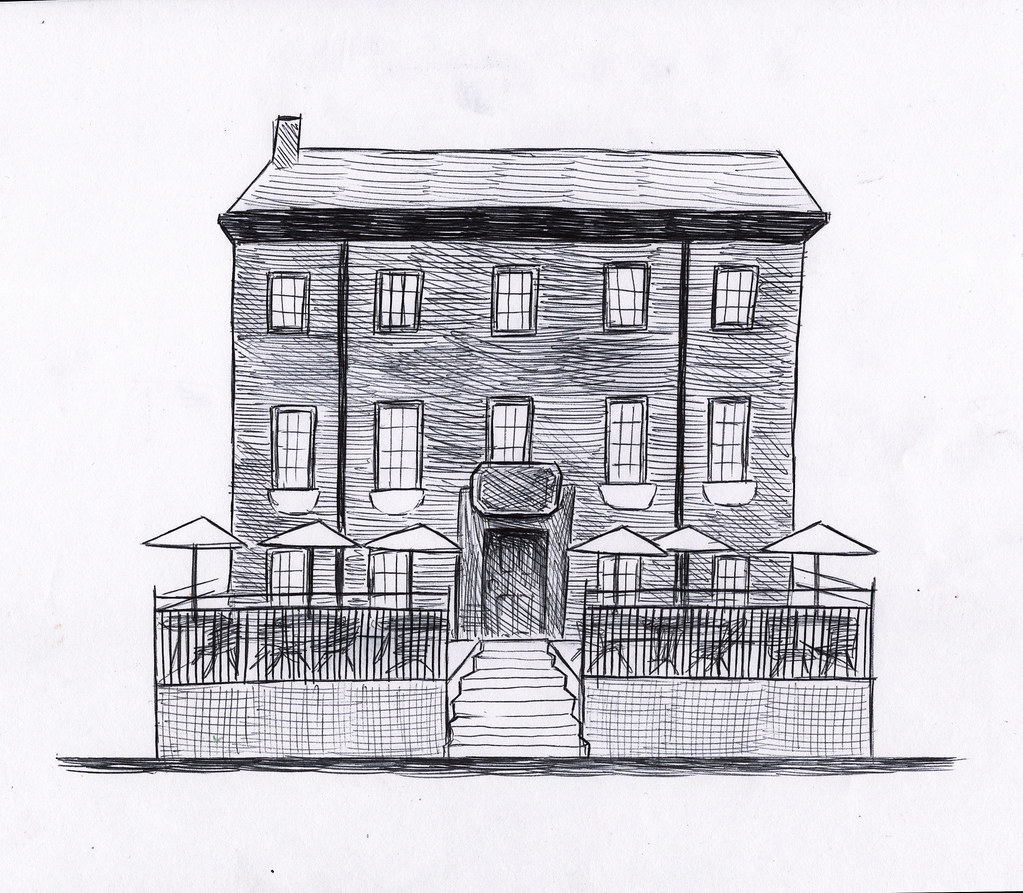 Pitchers throwing strikes: Finn McCool’s strikes out and closes after one year in business

On the morning of Wednesday, Oct. 2, Finn McCool’s closed abruptly and with little warning.