Courtesy of Creative Commons/THE REVIEW
Radiohead’s “Kid A,” released 20 years ago, is still impactful today in both its musical originality and social commentary.

Oct. 2, 2020 marked the 20th anniversary of the greatest left turn in music history: the release of Radiohead’s genre-defining fourth album, “Kid A.” Giving social commentary on themes such as mental illness, climate change, neoliberal policies and the rapid advancement of technology, Radiohead created a record that would predict the new millennium and how it would shape society.

The big question is, does it hold up?

The first song, “Everything in its Right Place,” is a jarring introduction. Introducing the listener with a fuzzy-sounding synthesizer accompanied by a thumping kick drum, Radiohead wastes no time in letting the audience know that they are in for one hell of an experience. Afterwards, inaudible vocoded lyrics are heard in the background, panning from left to right stereo in odd intervals and creating an uneasy atmosphere. As these musical elements are being played, lyrics from frontman Thom Yorke are finally heard. Except they are more spoken than sung.

With lyrics like “Yesterday I woke up sucking on a lemon” and “There are two colours in my head,” one might think they are just incoherent and meaningless phrases being spoken by Yorke. I disagree. Though they are incoherent and Dadaist in nature, that does not necessarily mean that they are meaningless.

To be fair though, on my first listen, I straight up had no idea what he was saying.

Regardless, I interpret these lyrics as being representative of Yorke’s and moreover the band’s mental state after coming from their magnum opus “OK Computer.” This is evident with the lyric, “Yesterday I woke up sucking on a lemon,” being a reference to the common saying, “When life gives you lemon, make lemonade” except Thom is talking about waking up feeling depressed.

These elements throughout the track are a staple of the album and will be found in every single nook and cranny of the album, especially in the next track.

With the titular second track entitled, “Kid A” is an eerie but oddly (in my opinion) calming song with the same fuzzy synths and thumping kick drum as the previous track. However, this cut features a chime-like sound that is used as the main melody for the track and some harsh yet melodic rising synths at the end of the song. Yorke is still speaking in this track, except an Ondes Martinot (a keyboard from 1928 that modulated the sound through rings) is used to give Yorke a robotic yet human-like mask on his voice. All these elements create an ethereal and distant track that is also impactful in its themes such as free will (“We’ve got heads on sticks/and you’ve got ventriloquists”) and depression (“Standing in the shadows/at the end of my bed). Just like “Everything in its Right Place,” the lyrics don’t make sense superficially at all. But, once looked at closely, they are full of meaning and very impactful.

Even though the last two songs were more lowkey and slow, the next song hit me like a ton of bricks. This is the hardest song to get into if I were being honest but regardless, it is still an excellent track and is my most revisited of the album.

“How to Disappear Completely” is a beautiful but melancholic ballad about dissociation and alienation. With fluttering strings, an airy electric guitar in the background and a soulful performance from Yorke, this cut is the highpoint of the record and combines all of the elements of the previous three tracks to create an amazing song. There is not much to say except it is an experience. Just like the next track.

“Treefingers” is weird. There are no lyrics and there is no consistency. Instead, the listener is bombarded with calming pads, lowkey guitars and fluttering chords and sounds that are peppered throughout the track. When I first heard this track, I was confused. It was something I never ever heard in my life. However, it’s still a great track by immersing the listener into this serene sonic world while still grabbing the listeners attention. Moreover, this song is also a great way to introduce people to the world of ambient music.

The next track is a big departure from “Treefingers” and is also the most inaccessible song in the album. Additionally, this is the point where the thematic tone shifts from depression and loneliness to the political landscape of turn-of-the-millennium America.

“Idioteque” is the most off-the-wall track in the entire album. Even though “The National Anthem” had the discordant second half, it doesn’t hold a candle to “Idioteque.” This is the only track in the entire album to not feature any organic sounds. The listener is assaulted with booming and heavily reverbed drums and eerie sounding synthesizers. This track has Yorke at his most frantic: singing about climate change, nuclear war and the powerful throwing the common people under the bus. This is the most powerful track in the album and also the most polarizing. This song is harsh, eerie and anxiety-inducing. Nevertheless, it is a fantastic song due to not only being the most unique song in this record but also shows the artistic range of Radiohead and how they are able to produce music that heavily deviates with anything they have done before. This idea is expanded even more on their final track.

“Motion Picture Soundtrack” is a great send off to this record as the listener is greeted with a somber-sounding organ that supports the depressing and almost nihilistic lyrics. Afterwards, flowery harps come in and layer the song, creating a melancholic but soothing atmosphere. “Motion Picture Soundtrack” is a great ending to “Kid A,” and it ties in all of the themes and feelings of despair and depression into one neatly wrapped package.

However, I listened to this album on Spotify, so the last track on that version was “Untitled.” This track is in the same vein as “Treefingers,” but it is a lot shorter and is densely layered with flowery synthesizers, celestial bells and angelic voices. “Untitled” is nothing like any of the other tracks on this album, but that is what makes it memorable.

Finally, on the question, does it still hold up?

After 20 years, this is still one of the most forward-thinking and ambitious albums to come out in the 21st century. Moreover, everything sung and spoken in the album has come into fruition. Climate change poses a real threat to human society, there is an ongoing mental health crisis in the world, governments around the world don’t seem to be listening to their people, and technology is making us feel lonlier, despite making us paradoxically more connected than ever before.

Setting the themes and social commentary of “Kid A” aside, this album is still sonically fresh and sounds like it could have been released today. Radiohead took risks and evolved their sound, and it all paid off.

This was not just a masterpiece. This was a message for the future. 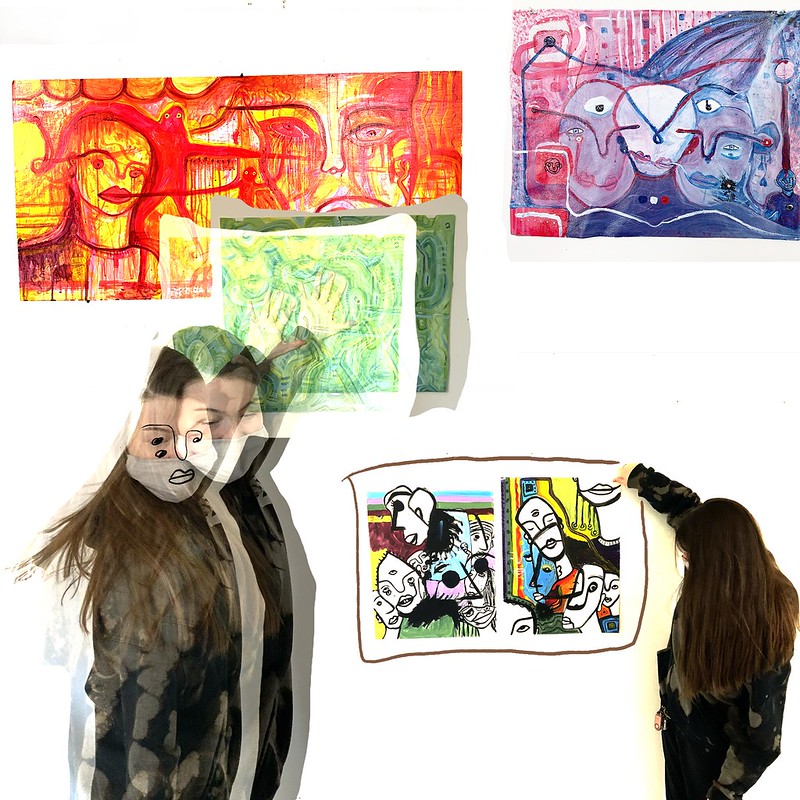 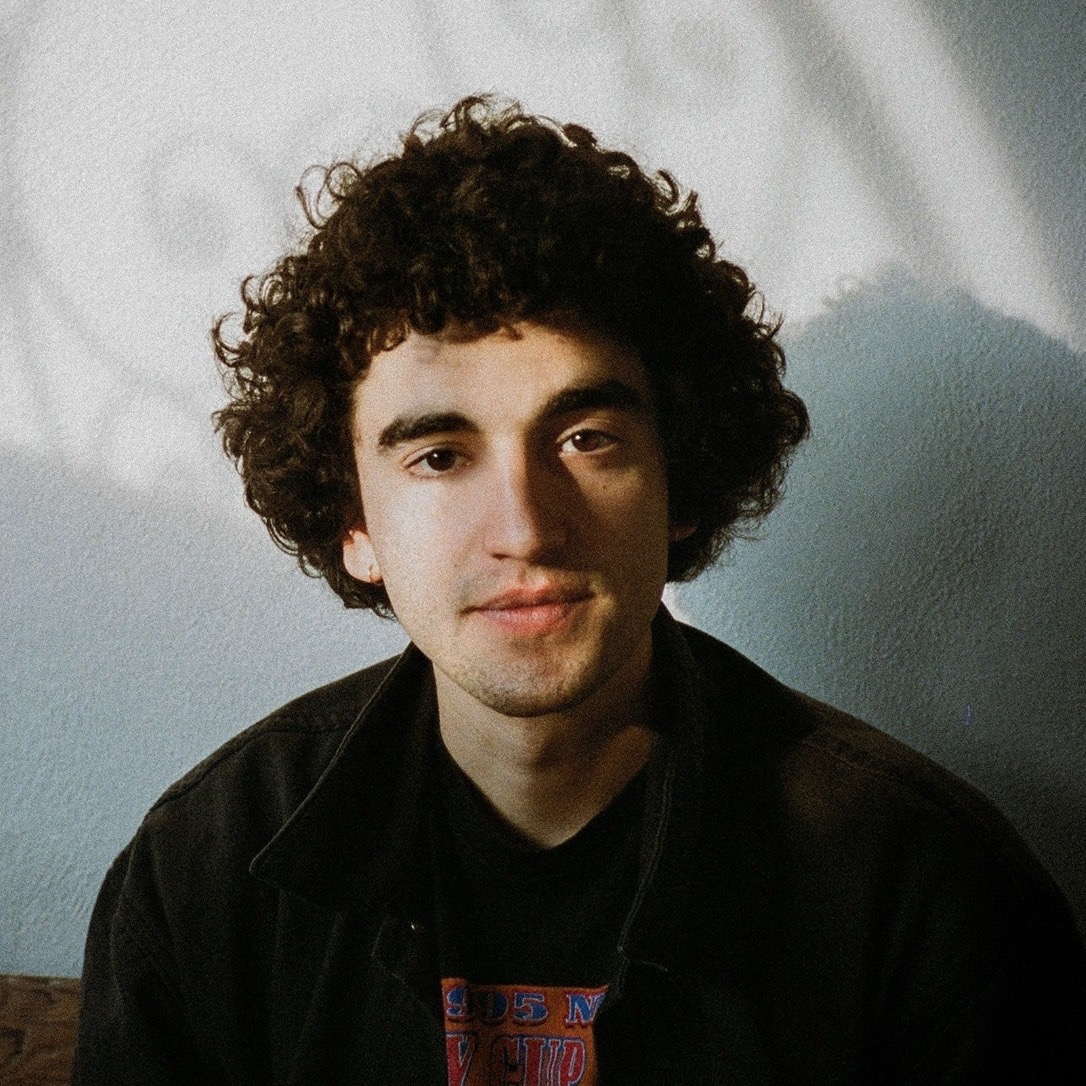 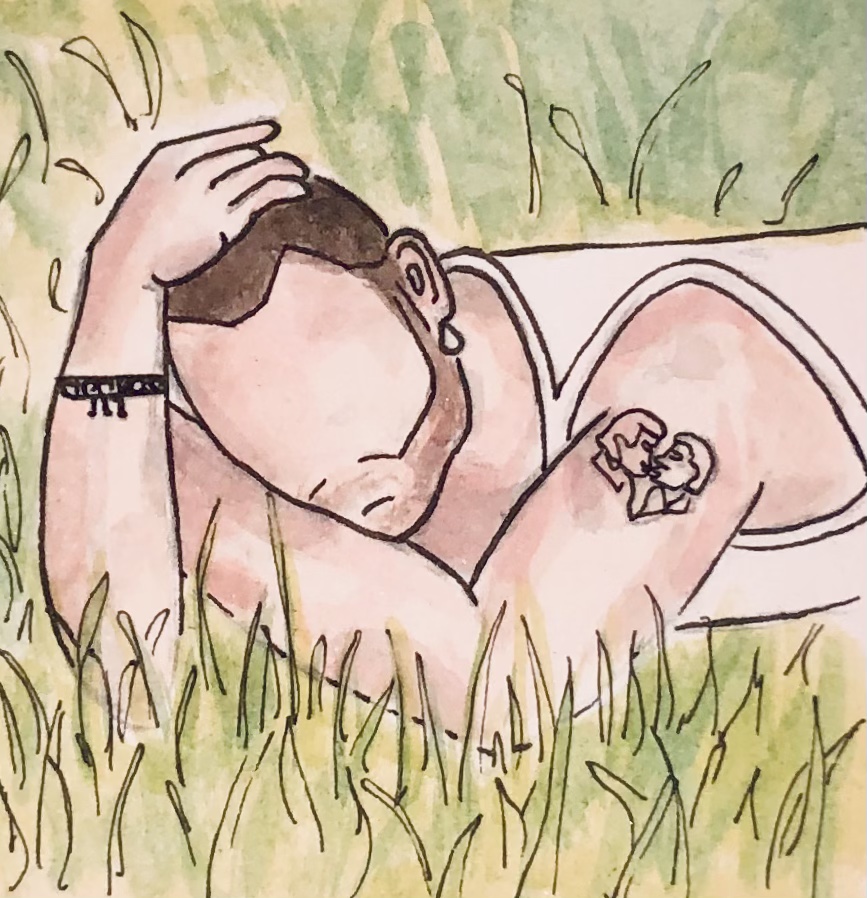