Cornell professor reveals why populism should not be surprising 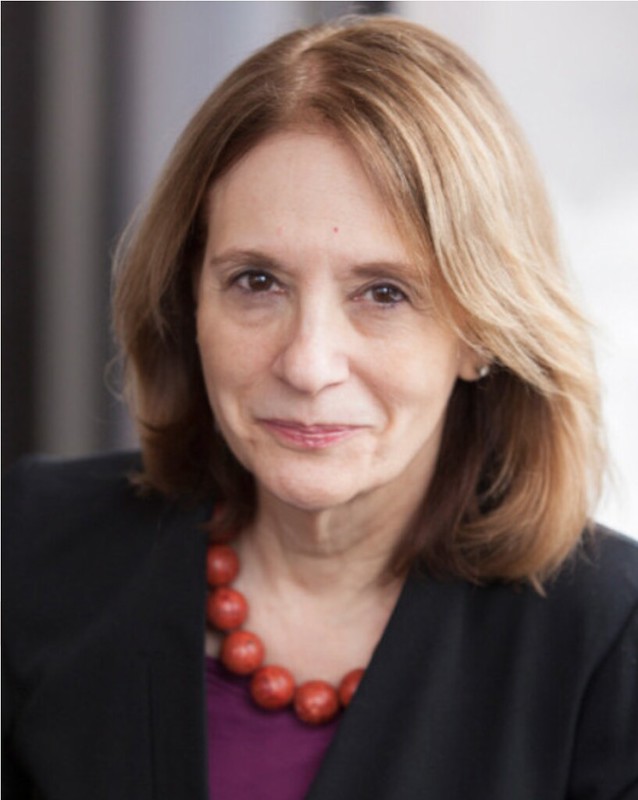 Courtesy of Daniel Kinderman
Mabel Berezin, a professor of sociology at Cornell, gave a lecture on Thursday about how flaws in democracies around the world can lead to trends in populism.

Mabel Berezin, a professor of sociology at Cornell University, has traveled the world lecturing on fascism, populism and threats to democracy. She has been around the United States and has also made her way to England, France, Germany, Italy and several other European countries throughout her academic career.

On Thursday, Berezin came to the university to gave a lecture titled “Attention Deficits: Why Populism Should Not Be a Surprise,” as part of the Global Populism Lecture Series.

“There really are two different versions, one from the left and one from the right. Left-wing populism is usually about economics, and how economic elites are creating massive inequality… Right-wing populism is much more about a fear of change, as the US becomes more multicultural. It tends to be focused on nationalism, who ‘belongs’ to the nation and who does not,” David Redlawsk, the chair of the university’s Department of Political Science & International Relations, said in order to define populism.

“[Populism is] an important subject to me because democracy is an important subject. I was very much aware, for my entire life, [about] what can go wrong when democracy fails, such as it did in the inter-war period in the 1920s and 1930s and I felt it was important to understand what the roots of that failure were,” Berezin said.

The main objective of Berezin’s lecture was to teach the audience that populism is not a new concept — it has been around for decades.

The public perception that populism is a new concept is what Berezin referred to as the “newness narrative,” which she wished to dispel.

“Populists, or what people are calling populists have started winning elections, or in parliamentary systems, been able to tip the scales in elections,” Berezin said. “That’s why people are suddenly paying attention.”

With regards to the a similar increased public awareness of populism in the United States, Redlawsk said, “changes in our society have been dramatic — rising inequality, as well as rapid movement to white Americans as a minority of all Americans. In a sense what we’re seeing is a backlash to these trends.”

Redlawsk also made a distinction between left-wing and right-wing populism.

“Left-wing populism is usually about economics, and how economic elites are creating massive inequality. Think Bernie Sanders. Right-wing populism is much more about a fear of change, as the US becomes more multicultural. It tends to be focused on nationalism, who ‘belongs’ to the nation and who does not.”

Berezin said that when she refers to what is usually known as populism, she likes to use the terms “illiberal” or “extreme nationalist.”

“Populism explains too much and too little at the same time,” she said.

Through data and graphs going back to the start of the 1970s, Berezin demonstrated that not only do right-wing parties have strong histories, but that in some places like Norway, their influence is steadily growing. She thus opposes the “newness narrative” and also the narrative that the rising of right-wing influence is over in Europe, as some believed with the election of Emmanuel Macron over Le Pen as President of France in 2017.

Berezin listed three things that she said motivate the nationalist right in Europe: the perceived quick pace of “Europeanization,” the decline of the traditional left on the political spectrum and the fading of “thick security.”

Such people are not just frustrated with the European Union with regards immigration issues, as Berezin said that they have a general “animus against Brussels.”

Berezin brought up the Paris terrorist attacks of 2015 and pointed out that in the first round of the French regional elections, just after those attacks in 2015, Le Pen and her nationalist party won six regions of France, more than was expected. Berezin used such evidence to point out that those crises allowed for the mobilization of nationalism throughout Europe. She said that those events are still greatly affecting our society today, in several ways, including how people globally vote in elections.

Regarding the previous lectures in the Global Populism Lecture Series, sponsored by the university’s Center for Global and Area Studies, Daniel Kinderman, an assistant professor in the university’s Department of Political Science & International Relations and the organizer of the lecture series, noted what he feels to be a success with the series.

“I’ve learned a lot from each of the speakers,” Kinderman said. “Of course I can’t speak on behalf of others, but I have the feeling that most if not all people who have come to these talks are happy that they did and feel that they have been very worthwhile. That suggests that my efforts have paid off.”

Redlawsk, the chair of the Department of Political Science & International Relations that is co-sponsoring the series, said, “the series gives us an opportunity to highlight the kinds of work scholars inside and outside of our department do. Bringing in top thinkers on the issue of populism allows our faculty and students to learn from them, but also lets them see what we are doing here [at the university].”

The next and final lecture in the Global Populism lecture series will be held on May 3, and be given by Bart Bonikowski of Harvard University. The lecture is titled “Trump, Nationalism & Populism in the U.S.”