SATIRE: At 1,743’rd mention in 2019, Francis Alison resurrected from the dead

At the 1,743rd mention of his name in 2019, uttered on Saturday by a tour guide on the North Green, Rev. Francis Alison, to whom the university traces its origins, was resurrected from the dead.

A bewildered Alison was spotted first on East Main St., mumbling to himself as he stumbled west toward campus, storming into Klondike Kate’s to rebuke the “intemperate, heathenous scoundrels” at the bar on Easter Sunday.

Several students, alarmed by the haggard man who would not stop waving his finger, calling them “impertinent juveniles,” notified the University of Delaware Police Department (UDPD). Upon telling Alison that they were students at a university, one founded by a “guy” named “Francis Alison, I think,” the man fainted.

Were it not for the efforts of a disheveled President Dennis Assanis, who came sprinting out of the presidential mansion after hearing that a man by the name of “Francis Alison” had been reported to the police, Alison may have found himself behind bars.

Assanis, still sporting his Delaware First foam finger from after a long night courting donors in the Presidential Mansion, immediately seized Alison and dragged him to South Campus for a tour of the STAR Tower.

“I always knew you would come back,” Assanis told Alison. “I can’t wait to spend the next 275 years together. You’ll be so amazed at what we’ve done.”

Presidential aides report that Alison was extremely confused by the situation, and kept demanding that he be returned to his home in New Haven, Pa. for Easter Sunday.

Assanis, however, had other intentions.

Upon ascending to the top of the STAR Tower, Assanis held a microphone before Alison, requesting that he say on-the-record that, in 1743, he founded the University of Delaware, presumably in an effort to refute claims that the university was founded in 1833. A mortified Alison initially blurted out aggressively in Latin, growing even more mortified when told that nobody on campus would understand him.

“This blasphemous institution affronts every principle of Reason bestowed by God to Humanity,” Alison eventually said. “The advancement of Sciences, and the pursuit of Knowledge, cannot take place at this disgusting, iniquitous ‘academy,’ a dark pit of heathens and ignorance.”

Afterwards, in discussion with Assanis, Alison encouraged the president to “discontinue the admittance of women” at the university and to consider recruiting more “gentlemen for the Ministry.”

Alison declined a subsequent effort by Assanis to give him a tour of Alison Hall, requesting instead that every mention of his name be erased from campus.

Alison’s parting words included an admonishment that, if Cicero were not quickly reincorporated into the curriculum, “terrible things will befall Mankind.”

When informed that the Classics degree had recently been eliminated at the university, Alison died again. 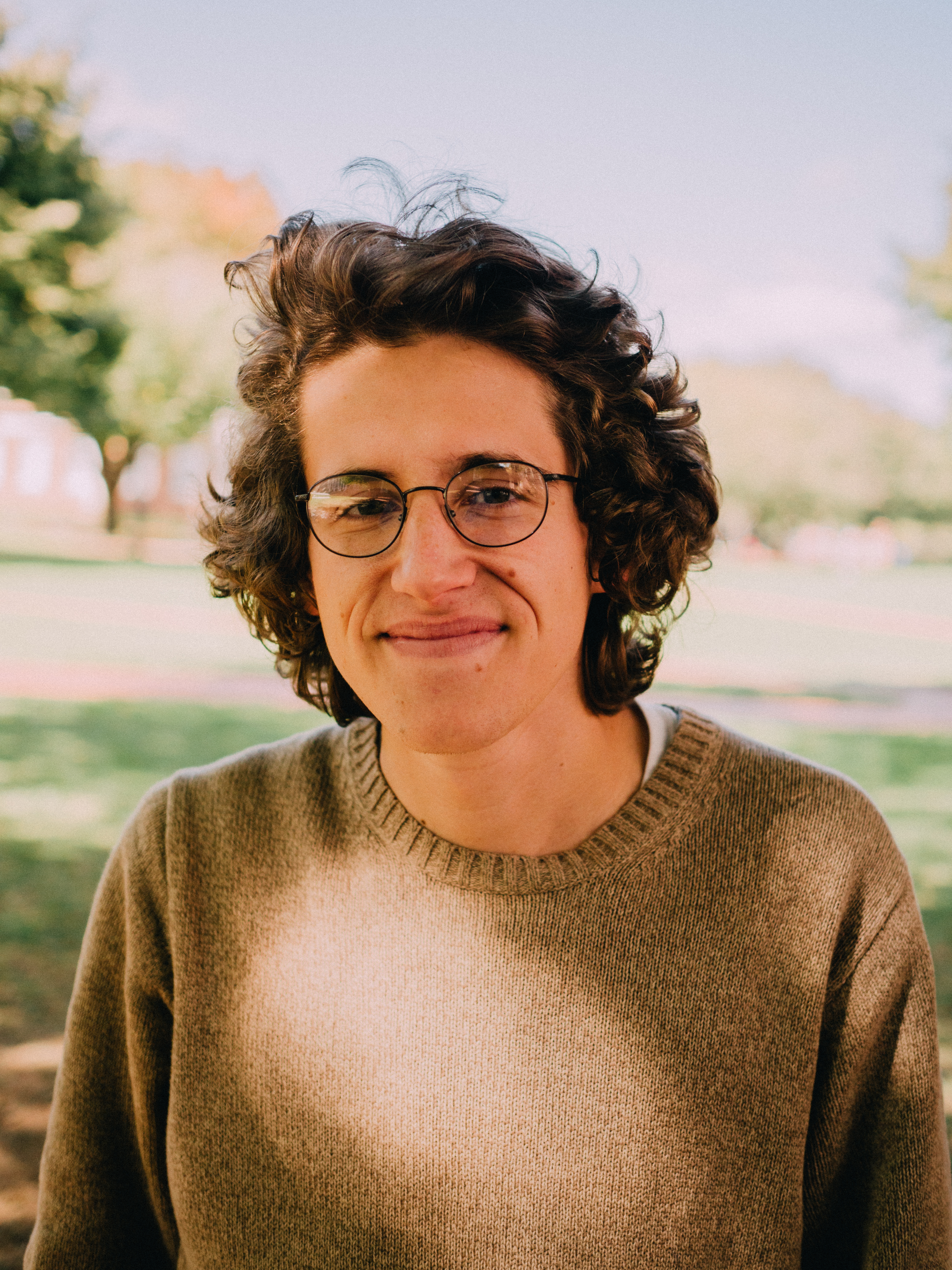