This work is a piece of satire. All individuals and scenarios included are fabricated.

When student Hector Smith staggered into Student Health Services last Monday, Dr. James Wilson was short on time and options. The student collapsed upon entering the facility, and his heart was not beating.

“It was one of those moments when, as a medical professional, there’s really no clear solution,” Wilson said. “You have to go with your gut, and sometimes that means being a little unorthodox.”

It was upon reaching this conclusion that Wilson gave the student Gatorade.

Just one sip of the miraculous elixir was enough to resuscitate the student. Previous Gatorade treatment studies have shown promising results, but most have been conducted on dehydrated Little League baseball players. This was the first successful use of the treatment in a near-death, clinical setting.

“I felt like Michael Jordan,” Smith said. “Everything suddenly got better. My eyes opened, my heart started beating again and I just wanted to work out.”

Although Student Health generally hesitates to prescribe Gatorade, Dr. Wilson said they might rethink their approach.

“In medicine, you always have to be on the lookout for new treatment methods,” Wilson said. “We knew Gatorade had clinical promise, but we didn’t know that it could revive people like this. This could have implications for the entire medical world. It’s huge.”

The university released a statement applauding the use of Gatorade to treat severe illness.

“This is yet another moment that captures the Blue Hen mission,” a university spokesman said. “We hope for our student health services to continue to be at the forefront of medical innovation.” 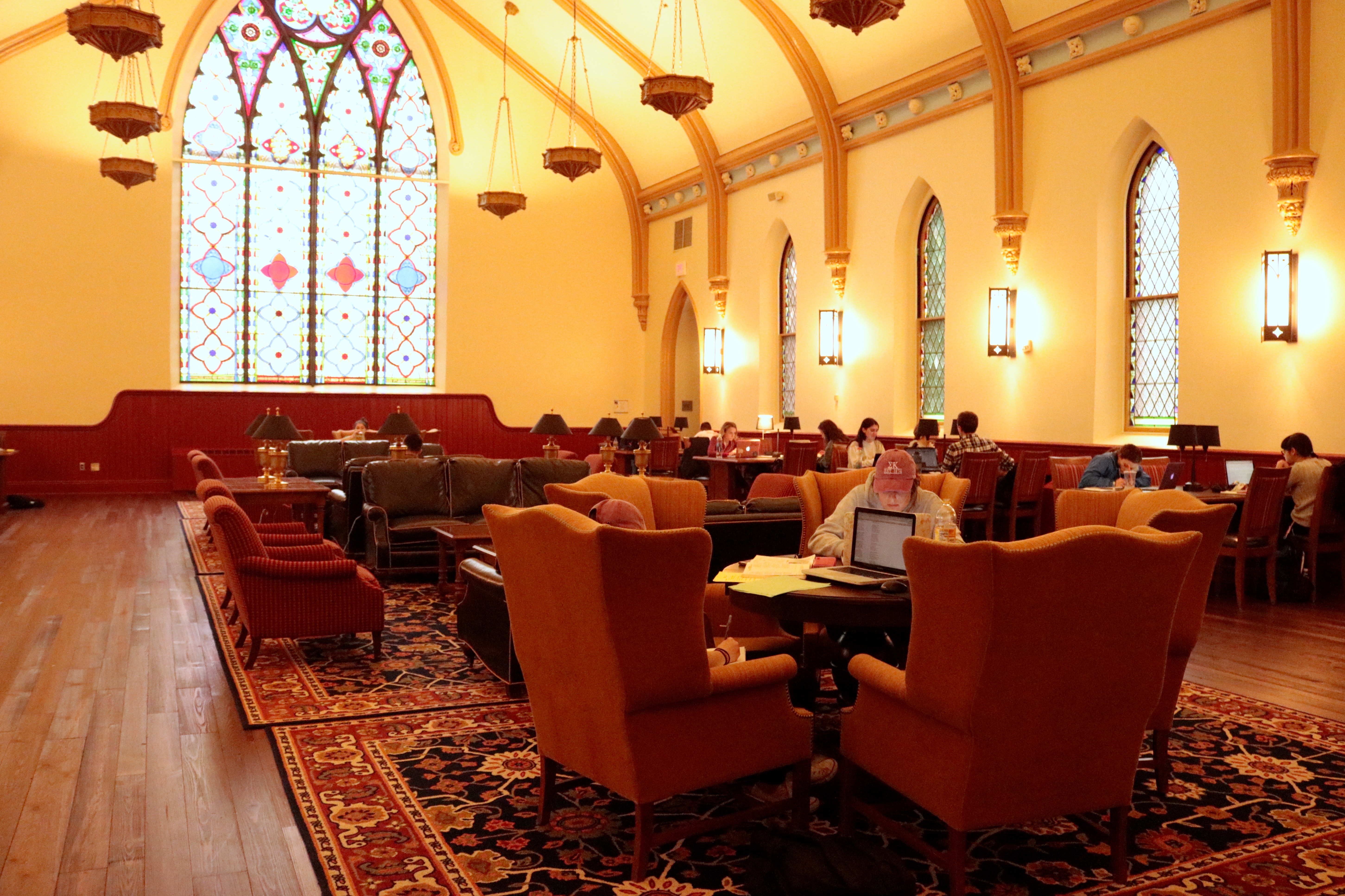 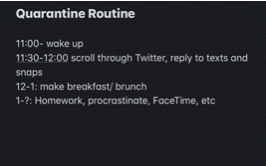 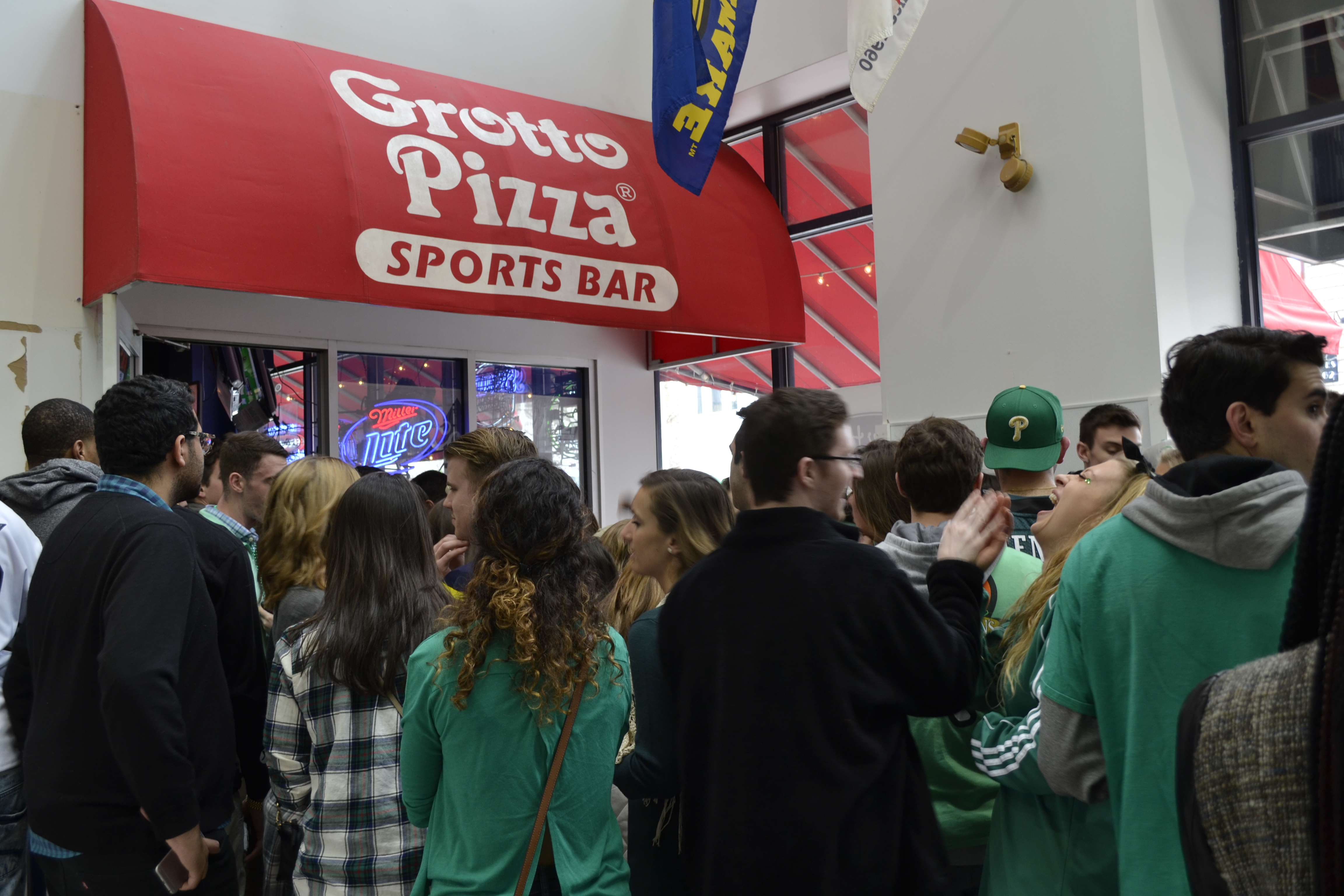