SATIRE: Study shows that we should stop trusting studies

A recent poll has shown that Americans shouldn’t be so quick to believe other polls.

The study was comprised of a non-randomized sample of 15 students who volunteered to receive extra credit for a class. The university that conducted this recent study has asked not to be identified for privacy purposes. However, they did offer the data in full.

The students were presented with a poll that had recently been discussed on the morning talk show, The View, which read,“In a recent study, students who drink coffee everyday get better grades.”

After polling the students on a Likert scale, the students were then asked in a focus group whether or not they believed the poll to be empirically accurate.

Natalie Haytayan/THE REVIEW
A Likert scale of whether or not students believe that polls are accurate.


“I mean, I am smart,” says Jillian McCormick, a senior at said university. “And I drink coffee everyday, so yeah, it’s like … definitely true.”

Michael Featon, another participant in the study, says, “I mean what do you qualify as good grades?” says another senior in the sample of respondents, “I think I do pretty well when I want to.”

Natalie Haytayan/THE REVIEW
The margin of error of the study.

In another recent study, which has absolutely no empirical evidence, some guy with “Dr.” in front of his name concluded that we should probably leave the public opinion polling to people who actually know what they’re doing — so, like , Pew … or something.

Graph the shows the percentage of people who believe that the “students who drink more coffee study” is accurate and true. 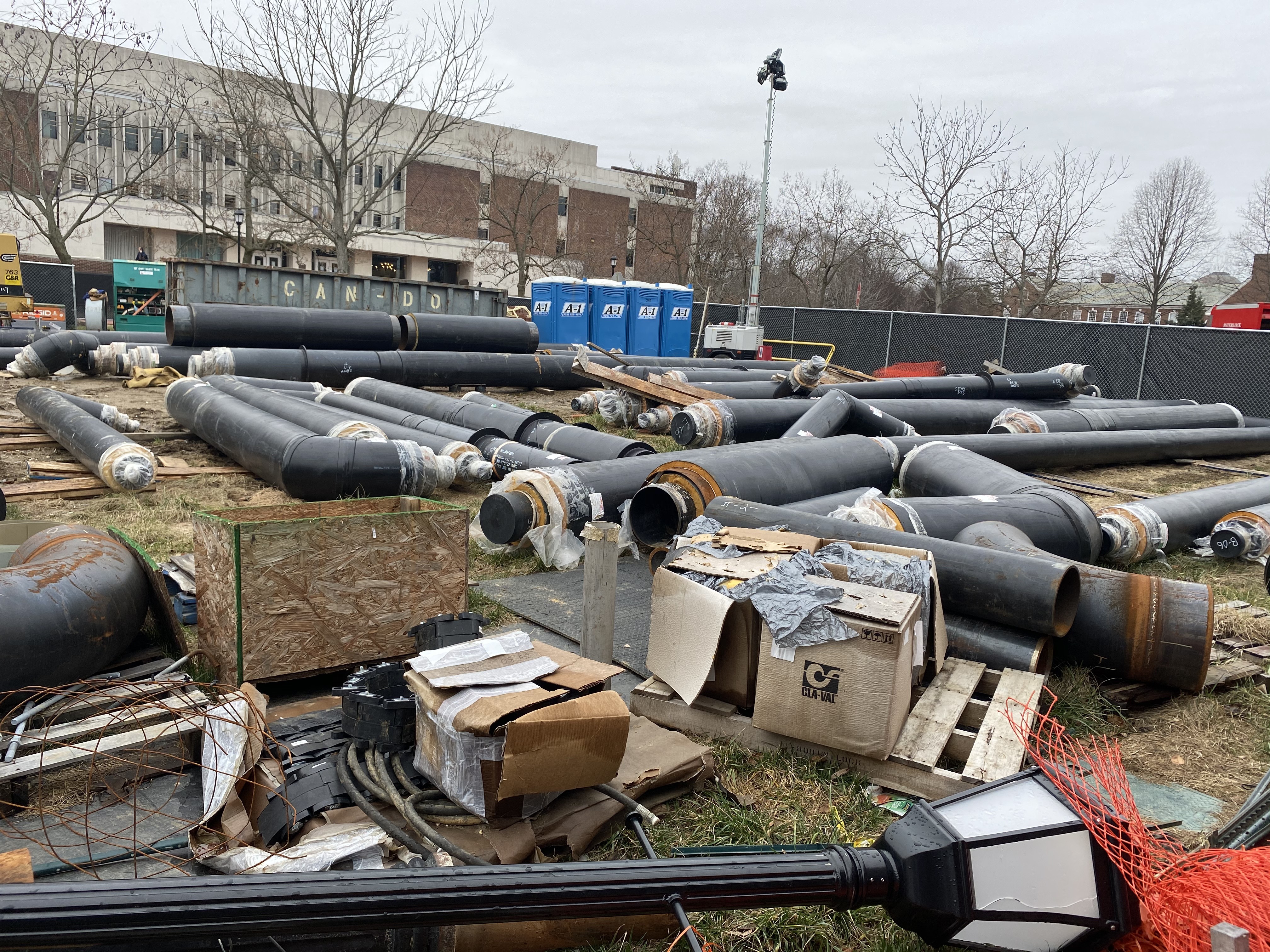 What sorts of happenings occur on the quaint landscape of the campus? Dedicated investigative reporters of The Review hid in the construction pits located in ... 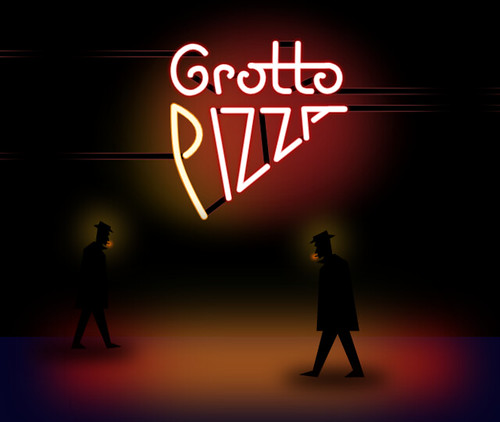 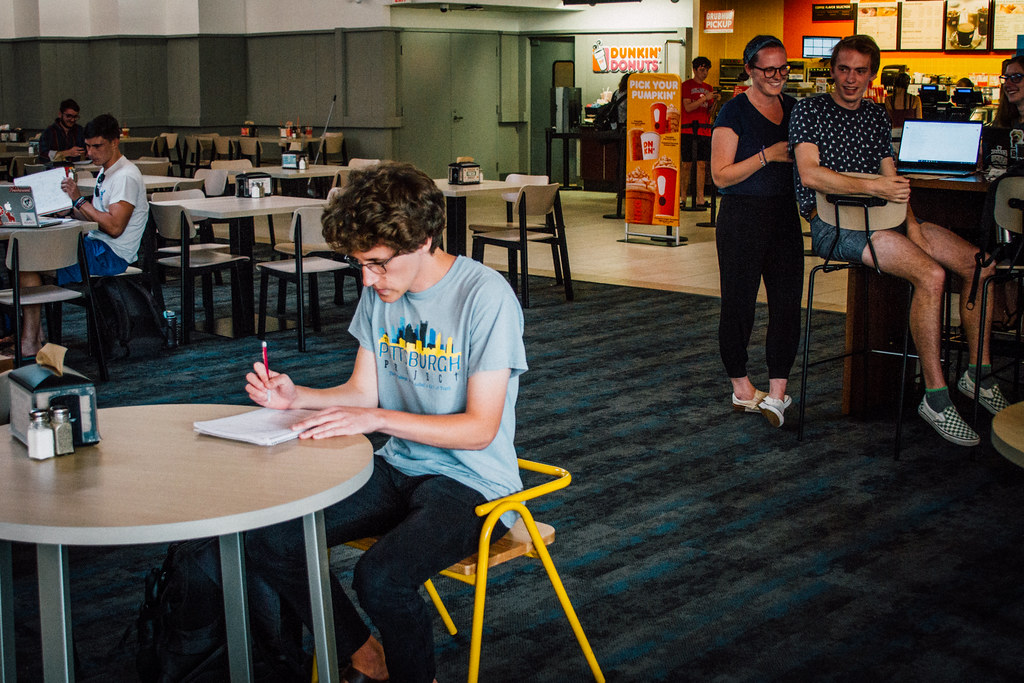 “He was only a figure of innocence,” Kong said.