Scott Walker on the current state of Washington: “I really don’t know what’s going on.”

The color, he explains, comes from the spray paint he has been using to create homemade campaign signs, a process that he regularly documents on his Facebook page via Facebook Live. Despite a lively and often controversial social media presence, Walker has not always been the user he is today.

“Before I won the primary I used no social media whatsoever,” Walker tells The Review in an interview. “It was just the signs and the talk radio. But now that I have a name and everybody knows my name, now I’m going on Facebook. As you know, it’s been quite a controversy, but I tell this to young people all the time — if you’ve got something to sell, get your name out there.”

Walker is the Republican candidate running against Lisa Blunt Rochester for Delaware’s At-Large Congressional District in the U.S. House. Earning the Republican party’s nomination has not come without its difficulties.

“I’m a Republican even though they kicked me out,” Walker says. “Best thing they ever did to me. It’s like, ‘Okay, keep it up boys. Keep up the negativity. I’m trying to get Democrats to vote for me now so, you know, perfect.’”

Walker comes from a political background that can be generally categorized as grassroots. He finds his political practices to be “unorthodox” and self-describes his own campaign as “poorly financed,” stressing how even that is an understatement.

He continues by sharing that he believes in the saying “no publicity is bad publicity,” despite his adult children and his campaign manager telling him otherwise.

A campaign move that would come to hurt Walker, as he further explains, is that his campaign manager quit the same day as his interview with The Review, citing that Walker was doing too many interviews.

But Walker continues his fight for the seat despite an increasing number of setbacks. As far as his platform is concerned, Walker wants to focus on the economy, allocating government funds to “real issues” and minimizing government regulation like the Environmental Protection Agency, which he believes drives up costs.

Walker is particularly concerned with finances, and questions the cost of previous campus remodeling projects at The Scrounge, a location he recalls from his days at the university in the 1970s. Shifting from the subject of politics and now invested in the university, he asks about the changes made around campus and wonders if his old dorm is still around.

“Harrington A was the first co-ed dorm,” Walker says. “Okay? Now, I’m glad I’m not up for Supreme Court judgeship because there were some things that went on there. Thank goodness. I hope it stays there.”

Yet as far as the engagement of current students goes, Walker “feel[s] bad,” because “the world is not what it was when [he] graduated.

“There was all sorts of opportunities; a guy like me could start his own business and not worry about getting a license,” Walker says.

Although concerned with opportunities for young Delawareans, Walker isn’t making a push to secure their votes.

And if he does secure these Democratic votes, Walker still plans to continue his current political process. 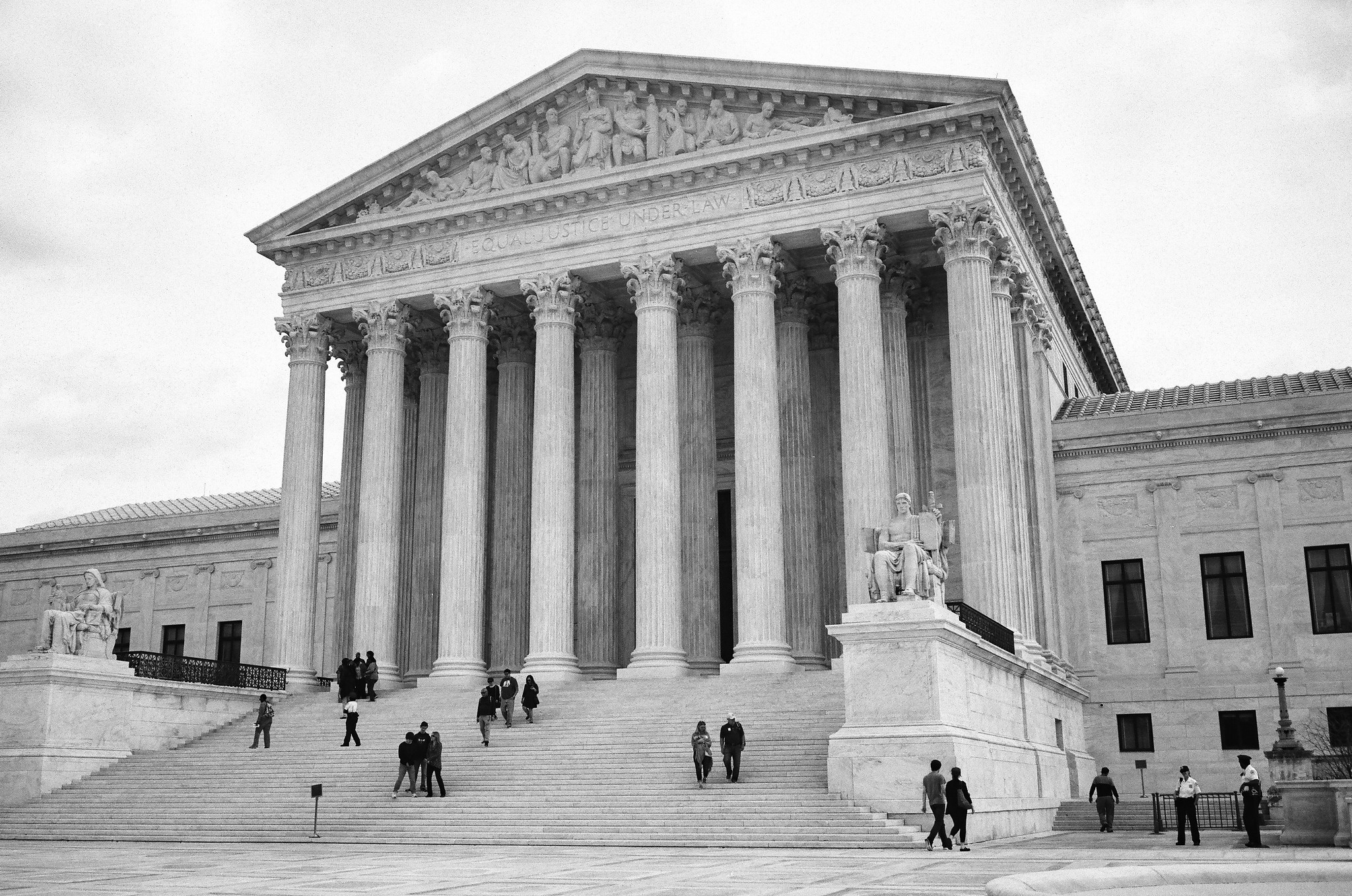 The U.S. Supreme Court will hear a case regarding if a Delaware law that requires all courts in the state to be politically balanced is ... 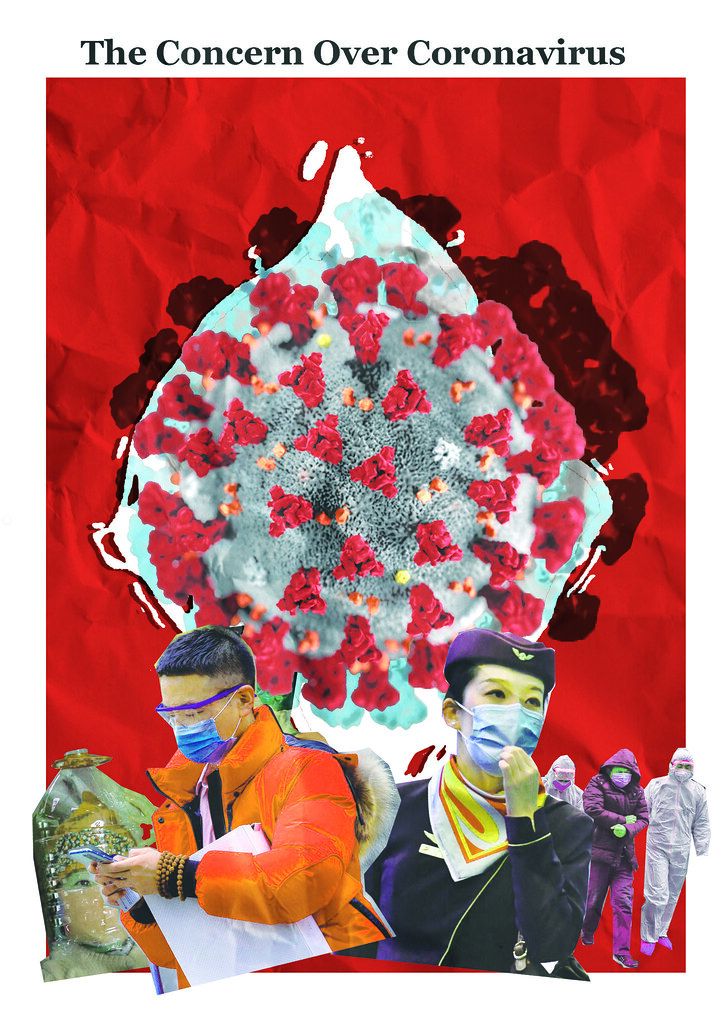 A university student has tested negative for coronavirus according to a university email sent on Thursday, Feb. 13. The student was cleared by the Center ...