A semester in review: faculty union simmers down following long year of negotiations 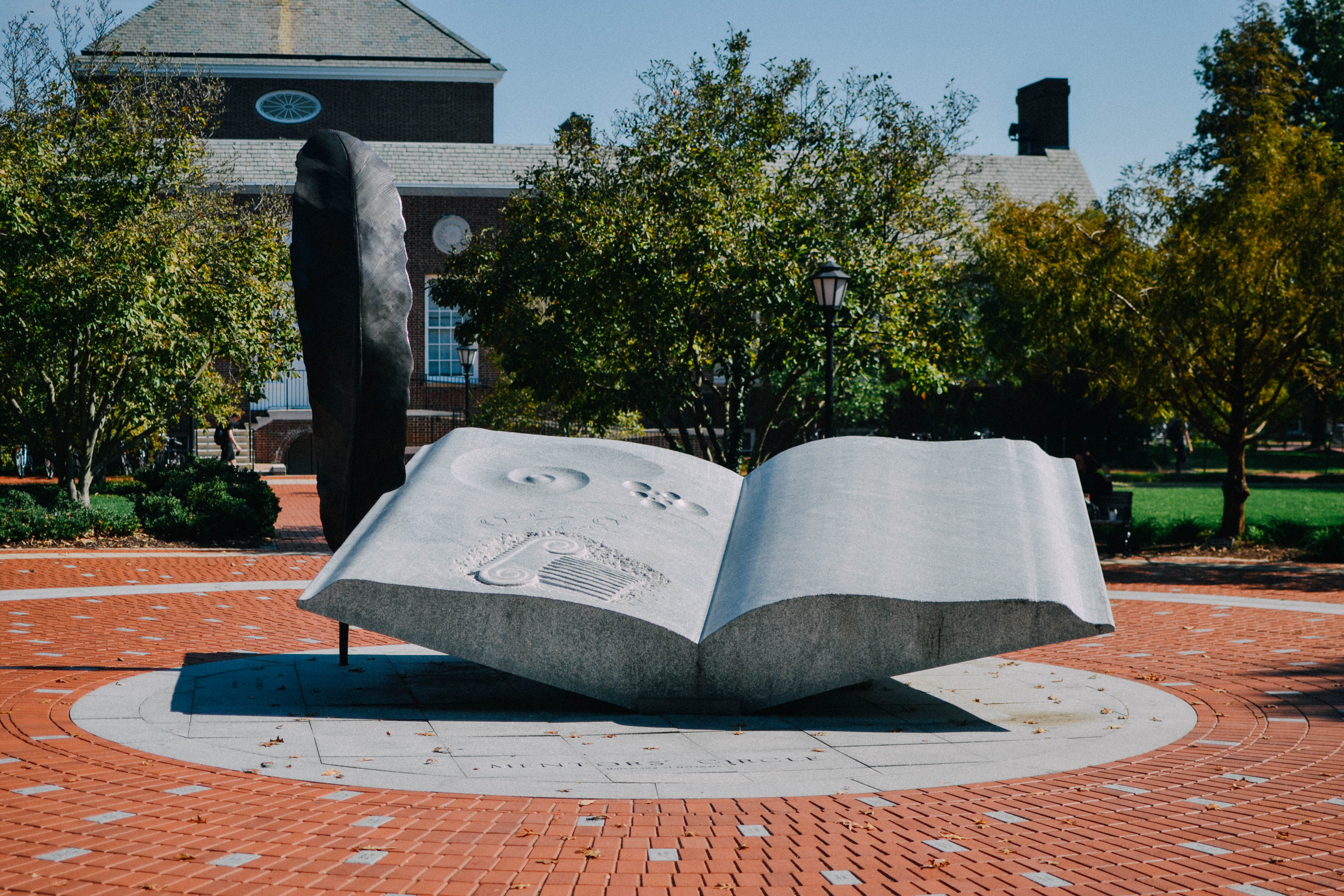 Xander Opiyo/THE REVIEW
The university’s faculty union has worked to strengthen its membership and advocate for faculty throughout the semester.


After spending most of last year negotiating with the university for a new faculty contract, the university’s chapter of the American Association of University Professors (AAUP) has continued its efforts to strengthen union involvement throughout the semester, following the rise in AAUP membership that accompanied the negotiations.

“As a result of the contract negotiations being extended, there’s been significantly more interest in the union and the AAUP,” Calvin Keeler, president of the university’s AAUP chapter, said. “There’s been a significant number of faculty that have joined the union in that time. Membership is not at all required, but roughly 50 percent of the faculty, including tenure track faculty and continuing track faculty are now part of the union. It’s not unusual, but it is not common for continuing track faculty to be members of the bargaining union.”

With five years remaining until the next round of negotiations, instead of the normal three-year gap, the AAUP has had time to direct its energies elsewhere, focusing on educating more faculty about the union’s function and benefits, according to Keeler. Membership in the AAUP is voluntary, and Keeler worries that many non-member professors are unaware of the union’s function and the long term benefits of the new collective bargaining agreement.

“I think most times not being a member is basically due to a lack of knowledge or understanding of what the AAUP does for faculty,” Keeler said. “Its very important for all faculty members to understand that this contract is a legal agreement between the union and the administration, and the way these things work is that both sides have to maintain their end of the bargain. Its incumbent upon both of us to administer the contract and enforce it.”

Outside of the university, the AAUP has expressed concerns about the Congress’ new tax bill, which will place financial burdens on higher education and possibly tax student tuition exemptions. The AAUP’s website issued a statement condemning the new tax bill and the potential ramifications it could pose to academia.

“The AAUP particularly opposes the repeal of provisions exempting from taxation tuition waivers for campus employees and graduate students, which would cause a devastating tax increase for thousands of graduate students,” the Nov. 16 statement read. “And the repeal of the current Student Loan Interest Deduction, which would result in an increased cost of roughly $24 billion to student borrowers over the next decade.”

“I think it’s a matter of maintaining the relationship between the Faculty Senate, the administration, the AAUP and the Human Resources side of the administration; all four of these arms have to work in concert,” Keeler said.

Come Jan. 1, 2018, university Professor Deni S. Galileo will replace Keeler as president of the university’s AAUP. Keeler will then advise the enforcement of the new contract as part of AAUP’s executive board. Presidential terms generally last the length of a collective bargaining agreement.

“I’ve been at the university for thirty years, and the one thing I’ve found repeatedly which leads me to believe that I have the best job in the world is that the administration, the union and the faculty truly think that the students should be the beneficiaries of our work,” Keeler said, reflecting on his time as chapter president. “We’re ultimately working to improve the educational environment for students.”