Mental health awareness is something that gets taken for granted in the U.S.

However, mental health in other cultures holds different meaning and value. In the U.S., there is work to do be done to support those who are suffering with their mental health, but it is important to pay attention to the potential hundreds of people suffering in silence due to shame and lack of knowledge and resources.

Jacqueline Cotumaccio, a junior, didn’t struggle with mental health until she was in high school, and then she struggled with severe anxiety and depression in high school. Her father was born in Argentina and immigrated to the United States when he was 8 years old.

Therapy was not an option in her house. Even while her brother struggled with his mental health, it was not something to be discussed.

“I honestly reached out to people who weren’t in my family and my belief is that there is always someone you can talk to,” Cotumaccio says. “See what steps you can take to improve your mental health; your family does not always have to be your primary resource.”

This is not to say that her father does not care about her health or well-being. According to a study published by the National Institute of Health, “racial and ethnic minorities experience a greater burden of unmet mental health needs,” some of which are due to “patient, provider, and health care system barriers.”

Whether or not people seek treatment is largely based on cultural influences and ideals, too.

According to Public Health Advocate, a student-run newspaper at the University of California, Berkeley, “Every culture has its own way of making sense of the highly subjective experience that is an understanding of one’s mental health. Each has its opinion on whether mental illness is real or imagined, an illness of the mind or the body or both, who is at risk for it, what might cause it, and perhaps most importantly, the level of stigma surrounding it.”

People’s values may differ slightly depending on where they’re from but, overall, stem from the same place of discomfort.

“My parents come from very different backgrounds,” Olivia Greene, a sophomore Athletic Training major  at the university, says. “My dad’s family is of white descent. [My mom’s parents] immigrated from China: they lived in a small village outside of Beijing, they were raised farmers. Her oldest brother was born there and immigrated with her parents.”

Speaking in depth about mental health in Greene’s house was taboo and her parents never went past surface-level questions on how Greene and her sister felt. They would check in if they were upset, to make sure they were not getting bullied, for example, but it never was extensively discussed.

Greene’s mother grew up in a stoic, Chinese-speaking household. Greene’s grandparents wanted her mother and siblings to be American, but also upholded the values of honoring one’s family. She instilled these same values in her own children.

As they grew up, Greene’s sister began struggling more and more with her body image. Greene recalls walking into her sister’s room and seeing weight pills sprawled across her bed. After realizing the severity of the situation, Greene’s mother became more open to addressing her sister’s mental health.

There’s also the idea that whether disorders rooted in social or cultural influences, as opposed to genetic makeup, invalidate or validate the person’s need for treatment. These preconceived notions of mental health are deciding factors on how and whether people cope or seek treatment for mental illness.

Giovani Malcolm, a freshman at the university, was diagnosed with schizophrenia while he lived in Jamaica, but his diagnosis was not taken seriously until he was diagnosed in the U.S. After Malcolm’s parents realized that his quality of life was adverse, they began taking his diagnosis more seriously.

Since he started taking his medication, Malcolm found that doing everyday things became easier and his overall well-being improved immensely.

“I am very open about my diagnosis because advocacy is so important to me,” Malcolm says. “My advice is for people to become advocates for themselves and to educate themselves so that when they need help from their parents they have that education and substantiated information to validate what they’re saying.” 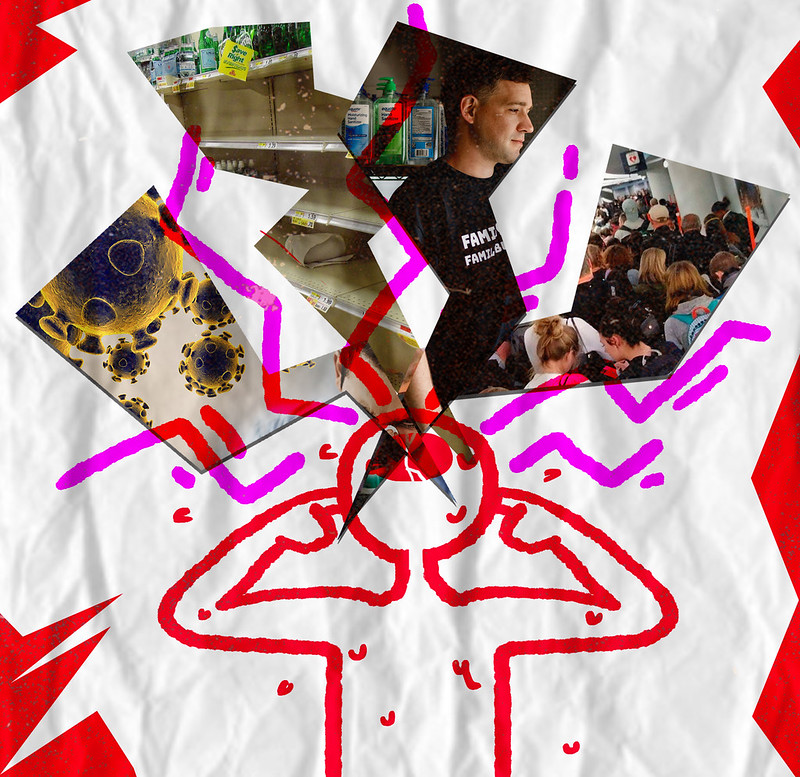 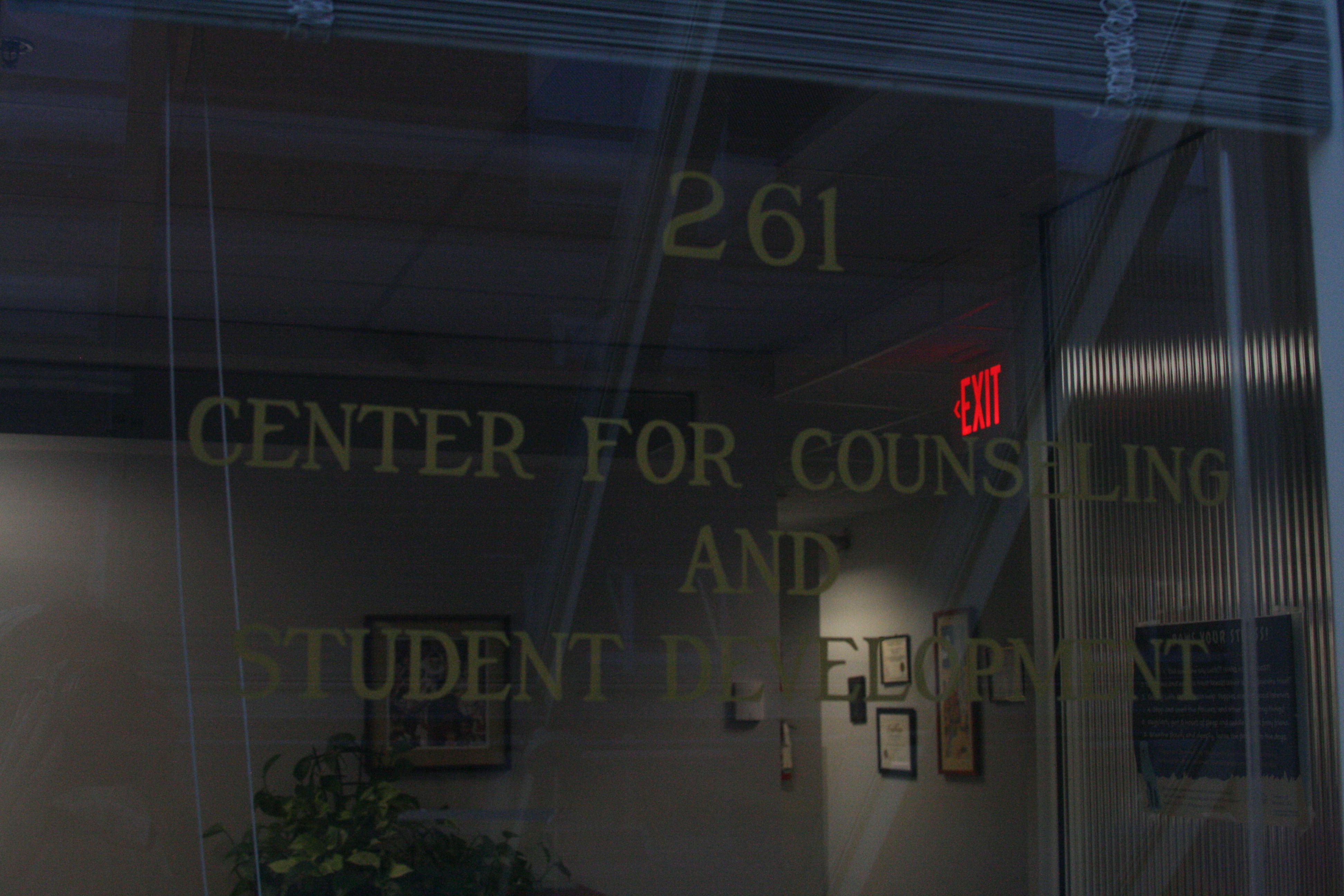