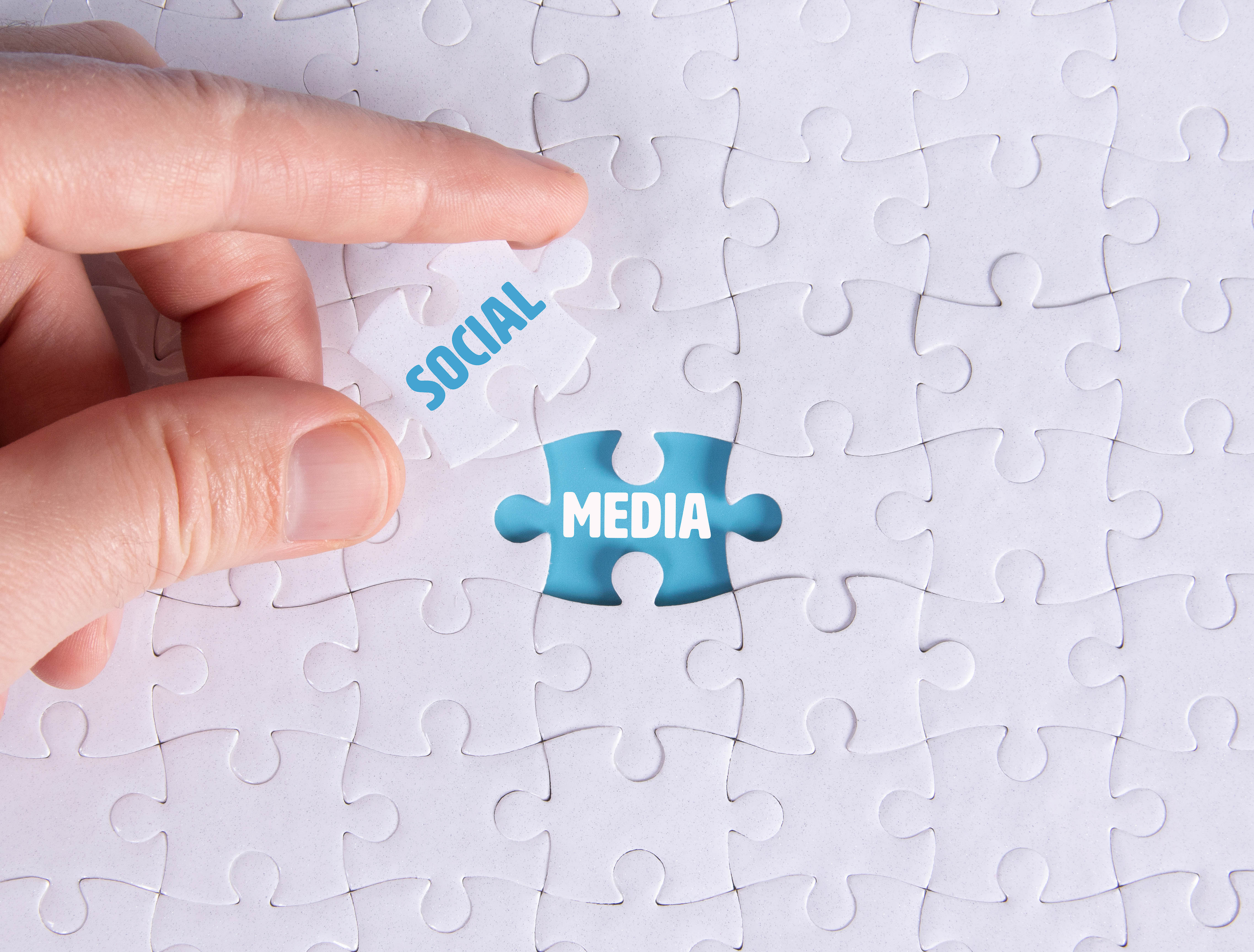 Courtesy of Creative Commons/THE REVIEW
For all the flack that social media gets, it has helped spread awareness of important social issues — with a few caveats.

As I scrolled through my Instagram feed on June 2, it was inundated with black squares carrying a plethora of hashtags, all related to the Black Lives Matter (BLM) movement. The purpose of this viral trend was to bring attention to the deaths of slain African Americans such as George Floyd, Ahmaud Arbery and Breonna Taylor.

However, this original message quickly started to fade away as millions of black squares flooded the hashtags that were previously filled with educational infographics and detailed information about racial injustices in America. This posed the question of whether social media trends were helping or hurting a civil rights movement such as BLM.

It is evident that social media is a great tool when trying to amass a response and action from large groups of people all over the globe. However, no matter how impactful social media can be, it is undeniable that it has the ability to turn an innocent person’s wrongful death into a trend to post a story that disappears after 24 hours. It is for this reason that social media activism is a double-edged sword. Although it can be a great tool to push a movement to the forefront of society, it can also lead to disingenuous “activists,” who can smear the reputation of the entire movement by association.

“Hashtag activism” is the term used to describe the act of merely showing support for a specific cause through a like, share or other social media engagement. It is not to be completely discredited, as this sort of activism has led campaigns such as the #MeToo and BLM movements to gain traction and power in society. Social media activism can lead to a movement being reduced down to a trend due to the aesthetic of activism and the insincerity that can come with it. I believe that a mix of hashtag activism along with solid and concrete work for a movement is the ideal way to be an activist in this age of social media and technology.

The summer of 2020 was a record-breaking time for the aforementioned hashtag activism, the influx of which began after the killing of George Floyd on May 25, in Minneapolis. Between May 26 and June 7, the #BlackLivesMatter hashtag was used approximately 47.8 million times on Twitter, as reported by the Pew Research Center.

The pure media exposure that the use of this hashtag granted the overall movement is a positive attribute of social media activism. It brought the movement back to the forefront of every media and news cycle within days, if not hours. This action was completely necessary in order to have garnered the amount of support, protests and overall attention that BLM did during the summer of 2020.

Also, according to the Pew Research Center, activism on social media platforms varies vastly by race, age and political affiliation. For instance, according to their survey conducted between June 16 and 22, 54 percent of social media users from ages 18 to 29 say they have used social media sites in the month prior to look for information about rallies and protests happening in their area.

Another demographic that plays into one’s political activism on social media platforms is their political affiliation. According to the aforementioned survey performed by the Pew Research Center, 42% of those who identify as Democrats as well as left-leaning say they have posted a picture to show support for the movement. This statistic makes sense given the fact that supporters of the Black Lives Matter movement tend to lean left politically.

My concern that social media is creating insincere activists does not only apply to individuals but to brands and companies as well. According to the Harvard Business Review, 60% of the U.S. population say that the way in which brands speak out against racial injustices influences whether or not they will purchase from them. This incentivizes corporations to make statements denouncing racial injustices that they may not believe. This can lead to disingenuous posts from brands who may not hold their own company to the standard that they’re preaching on their social media. As much as you can appreciate when corporations speak out against injustices in the world today, it makes you wonder who is sincere because workplace discrimination is still extremely prevalent in society, and certain companies have to be perpetuating it. According to The Washington Post, in 2019, there were 309,201 reported cases of racial discrimination in the workplace, further proving the point that this issue is incredibly ubiquitous within the United States.

It is clearly impossible to equate a retweet or story post with the Montgomery Bus Boycott or the March on Washington, which is why I think social media activism is a good starting point for a movement to gain traction, but also why I believe that posting on social media does not make someone an activist. However, social media lent a hefty helping hand to the organization of over 550 BLM protests country-wide. According to the New York Times, approximately 15 million to 26 million people protested for this cause in the weeks following George Floyd’s death. Social media is definitely a significant contributor to that considerable amount of support that the Black Lives Matter movement garnered in just a few short weeks.

No matter how beneficial social media can be to the overarching agenda of a specific movement, I believe that it is incredibly important for anyone whose main source of activism is just posting on social media to take a step back and assess if they are truly doing all they can for this movement that they claim to care about. Social media activism is a great start and way to get involved in activism, but there are infinitely more effective ways to make a real difference.