The Delaware Department of Agriculture enacted a “quarantine” for the spotted lanternfly, meaning that residents must ensure they are not moving the pests.

Courtesy of F Delventhal/THE REVIEW
​ In February, the Delaware Department of Agriculture enacted a “quarantine” for the spotted lanternfly, meaning that residents must ensure they are not moving the pests.​

A legion of inch-long speckled planthoppers with red underwings sit on the bark of a grape tree, sucking out sap as though it were drinking through a straw. They leave the tree covered in a thick film of sugary water. These voracious pests are known as spotted lanternflies.

On Sept. 22, 2014, the Pennsylvania Department of Agriculture reported the first sighting of the spotted lanternfly in the United States in Berks County, Pennsylvania. There have been subsequent sightings in other states such as Maryland, Delaware, New Jersey, New York and Virginia.

On Feb. 28, 2019, the Delaware Department of Agriculture (DDA) enacted a “quarantine” for the spotted lanternfly. A spotted lanternfly quarantine means that residents must take precautions to make sure they are not moving the pests from place to place.

“A quarantine over an area found to have spotted [lanternflies] means that any material or object that could harbor the pest cannot be moved without taking precautions to prevent the spread … the quarantine can expand if the pest is determined to have established a population in a previously non-quarantined area,” the DDA said in a statement on its website.

According to the DDA statement, effective July 1, all of New Castle County is under quarantine for the spotted lanternfly.

“The quarantine is in place to prevent the movement of spotted [lanternflies] in Delaware and the surrounding states, and to eradicate and control the spotted lanternfly population currently present in the quarantined area,” the DDA said in the statement.

The DDA said that the spotted lanternfly is a threat to interstate commerce.

“Spotted lanternfly, Lycorma delicata, is a threat to Delaware and the United States,” the DDA said in the statement. “This insect is detrimental to Delaware’s agricultural industries, the environment, residential areas and has an impact on interstate commerce.”

The DDA provides a checklist of items to be inspected for either the spotted lanternflies or their larvae. The list includes objects such as backpacks, propane tanks, building materials, trash cans and barbecue grills, among many others. Any person engaging in business that requires transporting regulated items outside the quarantine area must obtain a permit.

The DDA encourages the general public to do its part in helping to stop the spread of the spotted lanternflies. This includes taking pictures of suspected insects, “destroying” them if possible and reporting any sightings directly to the agency.

“Delaware has been working to monitor for spotted lanternfly infestations since Pennsylvania first detected the insect in 2014,” the DDA said in the statement.

Doug Tallamy, a professor of entomology at the university, said that spotted lanternflies are a species of planthopper that uses its mouthparts to suck phloem, the vascular tissue of plants that contains sugar and nutrients.

“They’re like giant aphids [small insects that suck sap from plants], so they do what aphids do,” Tallamy said.

Tallamy said that he found two spotted lanternflies around his home and killed them by putting them in his freezer.

“It was just a convenient way to do so,” Tallamy said.

Tyler Hagerty, a doctoral student of entomology, is doing his dissertation on spotted lanternflies, with a focus on biological pest management.

Hagerty explained that the phloem is not beneficial for the spotted lanternflies in terms of nutrition, so they remove trace amounts of nitrogen and amino acids from the tree. Both Hagerty and Tallamy said they excrete “honeydew,” a sweet sticky liquid, from their anus and attract bees, wasps and yellow jackets to feed on the mold.

According to Hagerty, when the pests swarm and feed heavily, they can reduce plants’ photosynthesis and nitrogen uptake capabilities, eventually leading to plant death.

“Not only are you covering a leaf, but then if mold starts to grow, it starts to turn black; and you’re cutting that leaf off from sunlight,” Hagerty said. “It’s almost like putting a screen over the plant.”

According to Tallamy, phloem is pretty much the same regardless of the plant or tree, so the spotted lanternflies have an endless supply of hosts.

“It’s a matter of overwhelming the tree,” Tallamy said. “A few of them aren’t going to do anything at all, but when you get thousands there…”

According to Tallamy, the spotted lanternflies are originally from Asia, but are primarily found in parts of China and Vietnam. The pests first arrived via decorative rocks that were imported from China to be used as lawn decorations. The rocks had egg masses that were unnoticeable and were able to get through customs. Tallamy said this was “a very poor reason” for them to arrive in the United States.

“They’re extremely good at moving around through us,” Hagerty said. “Not that that’s their primary mode of movement; they’re fully capable of moving on their own.”

Hagerty said that the spotted lanternflies “are very pretty,” and their coloration works in their favor. He explained that if someone saw a spotted lanternfly they would just think it were a “pretty, crazy-looking insect” or even a moth, unlike stink bugs, which are usually “a boring brown bug.”

Tallamy said that spotted lanternflies have a favorite tree known as the ailanthus, which is an ornamental deciduous tree endemic to China. It is often referred to as “tree of heaven” in English and “chòuchūn” in Mandarin. The tree is notable for its strong, foul-smelling flowers, hence why its Mandarin name literally translates to “foul-smelling tree.”

According to Hagerty, researchers have identified up to 103 different plants that spotted lanternflies use as hosts. Of these 103, about 56 species are in North America, whether “native or ornamental.”

Hagerty said that spotted lanternflies can form colonies even without seeing the ailanthus trees.

“[The] tree of heaven is not a required host, it’s a favorite host,” Hagerty said.

Hagerty said that just like milkweed butterflies, such as the monarch, spotted lanternflies “taste bad” to birds because of the chemicals produced by the ailanthus trees.

Both Tallamy and Hagerty suggested removing many of the ailanthus trees so as to remove the spotted lanternfly’s favorite host. Hagerty said that there is a type of insecticide that can be injected directly into a tree, and the spotted lanternflies would die if they stick their suckers into the bark.

Hagerty said that the usage of many different strategies such as pesticides, “beneficial native insects” and biological control agents — natural predators and parasites from the host range of the invasive species — should be used together to help prevent the lanternflies from spreading to other parts of the country.

“My research is primarily making sure that these biological control agents might be viable,” Hagerty said. “None of them have been released yet and it takes many years of research and documentation before you can actually release one.”

Hagerty said that while praying mantises and hornets have been known to eat spotted lanternflies, their natural predators include two species of parasitoid wasp — Dryinus sinicus and Anastaus orientalis — which target the nymphs and the egg masses, respectively.

“[Dryinus sinicus] are really weird wasps; they have these front legs that are basically raptorial like [a] praying mantis,” Hagerty said.

According to Hagerty, the wasps will fly around, find the nymphs and lay an egg in the nymph. As the nymph grows, the wasp grows inside of it and will eventually emerge as “a bulbous structure” coming out of the side of the nymph.

Tallamy said that any kind of commercial insecticide would work well on the spotted lanternfly but suggested the use of soapy water for people who do not want to spray toxic pesticides everywhere. He explained that the soapy water can destroy a waxy protective coating on planthoppers that prevents them from desiccation, or drying out. It is also possible to pour dish detergent into the fertilizer attachment on a garden hose and spray them.

Hagerty said that he is a big proponent of the “mechanical ways” of removing the spotted lanternfly, referring to trapping the pests on trees.

According to Hagerty, one such trap is a large sticky ring that is wrapped around a tree, but it reportedly gets a lot of bycatch such as birds and squirrels. There is also something called a circle trap, which was originally designed for weevils and is now being used for spotted lanternflies. The trap consists of a funnel connected to a Ziploc bag and may sometimes have a killing agent in it.

“The insects just walk up the funnel and walk through the top into the bag,” Hagerty said. “Because they’re an insect, they’re not smart enough to figure their way out.”

Tallamy is cautiously optimistic that the spotted lanternfly outbreak will be under control.

“It’s going to be a terrible problem for the fruit tree industry such as apples and grapes. They really hit them hard,” Tallamy said. “So if it gets really serious, that’s when the USDA starts to put some money towards it. But in the short term, the next 10 years are going to be bad.”

Hagerty relayed a story about an encounter with a swarm of spotted lanternflies.

In September of 2018, Hagerty was driving home after getting married in the Poconos. On his way home he stopped at a Wawa near the Pennsylvania Turnpike. He described the situation as “a scene from a sci-fi horror film.” There were people running around and screaming while the parking lot was littered with “thousands” of dead lanternflies. There were also lanternflies all over the concrete pillars at the gas station because they can climb up vertically.

“And as I’m standing there looking around like ‘Holy cow,’ I’m seeing them landing in people’s truck beds and as they’re opening their doors just to get out and pump gas, these insects are flying into cars, crawling up into wheel wells … [also] probably crawling into the engine block under the hoods,” Hagerty said.

Hagerty believes that the spotted lanternfly will remain a pest for the foreseeable future.

“I think that they will continue to be a really big issue, especially for vineyards,” Hagerty said. “And I think their greatest asset is their ability to move with us.” 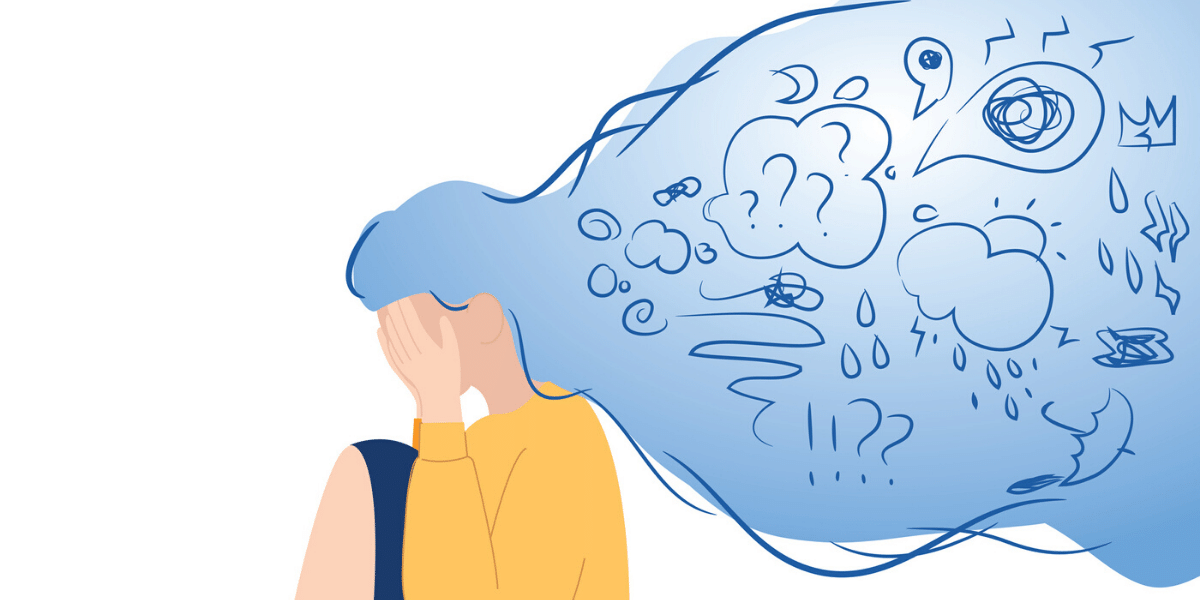 The pandemic has taken a toll on mental health worldwide. For college students, it's another unwelcome weight. 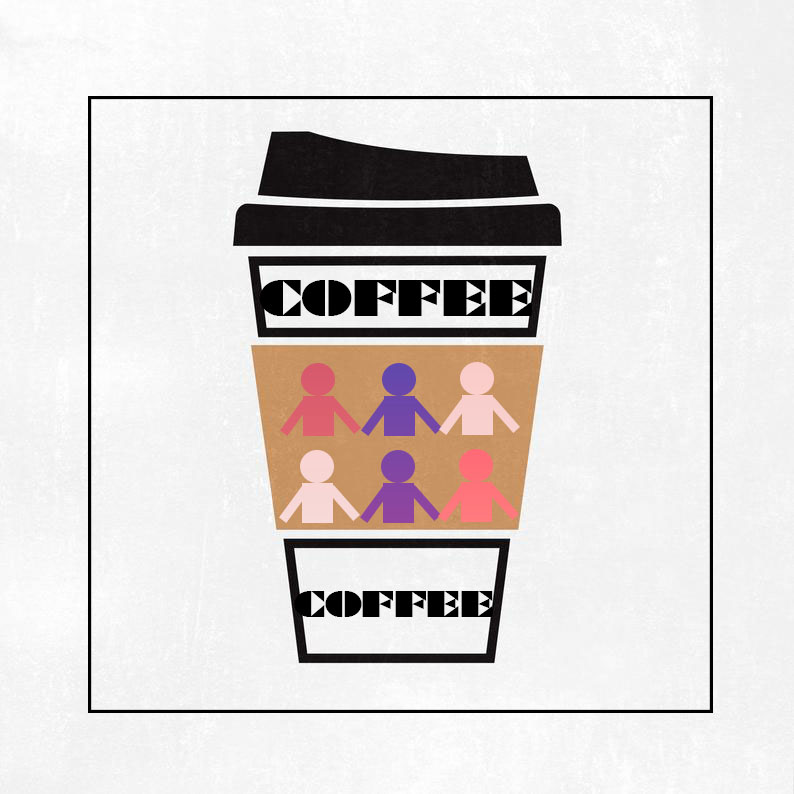 The new coffee house on East Main Street has comfort and dining options to spare. 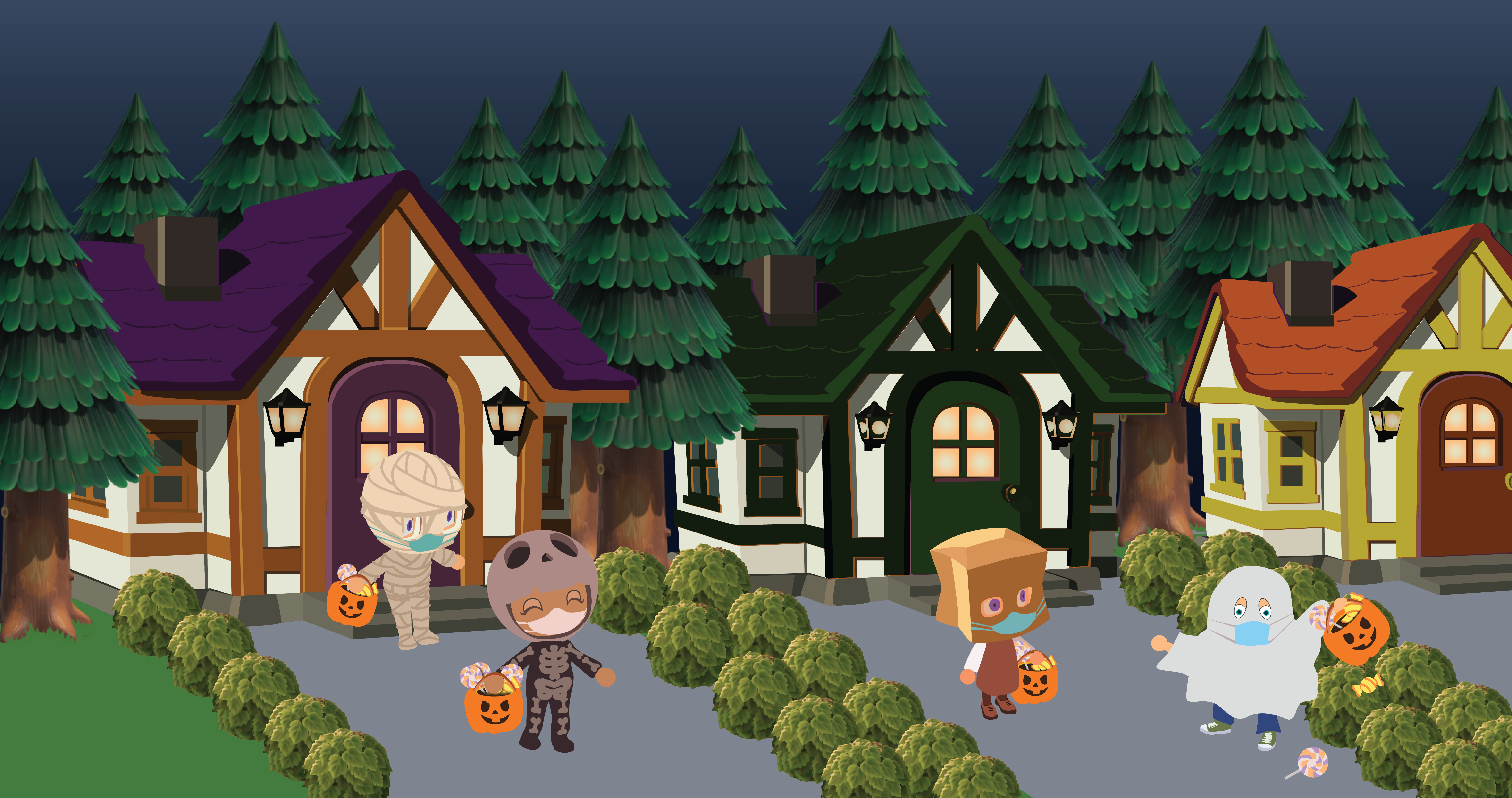