Ten of the remaining Democratic candidates in the 2020 presidential race met this past Thursday night in Houston for the third debate of election season. The criteria for those who qualified was that they receive 2% support in at least four national or early-state polls sanctioned by the Democratic National Committee (DNC). It was also required that each candidate have 130,000 individual donors.

Those leading in the polls, former Vice President Biden and Sens. Bernie Sanders and Elizabeth Warren in particular, turned their attention to each other early on while facing attacks from those currently polling in the single digits. The candidate who showed that fire this time around was former U.S. Secretary of Housing and Urban Development Julian Castro, who loudly criticized Biden for contradicting what he said a couple of minutes earlier in what some assumed was a jab at the latter’s age.

“That’s called a presidential race,” Castro said in response to Mayor of South Bend, Indiana Pete Buttigieg’s claim that debates were becoming unwatchable due to these types of attacks.

California Sen. Kamala Harris planted her feet in this race by targeting Biden in the June debate. A month later, New Jersey Sen. Cory Booker successfully used the same strategy to boost his own notoriety among voters.

Being a proponent of the “Freedom Dividend,” where every U.S. adult who opts-in would receive $1,000 a month from the government, entrepreneur Andrew Yang, the only major candidate without previous political experience, took the initiative and announced that his campaign would start giving that amount to 10 randomly selected families over the next year, regardless of whether he is still in the race by then or not.

Laser Shahid, a senior electrical engineering major, likes Yang’s proposal because it trusts Americans with how they spend their own money.

“By giving people $1,000 a month he’s telling them, ‘You best know how to fix your own problems, so we’ll give you the extra cash and you do what you gotta do,’” Shahid said.

The debate’s moderators asked top polling candidates the most questions. The candidates had 45 seconds to speak once they got their turn.

“It’s insane because you have these candidates that go up there and are expected to explain a policy that takes probably more than 50 pages to write,” Shahid said. “And they’re expected to do this in less than a minute.”

Alexa Adams, a junior political science & public policy major, who is also the director of communications for College Democrats, understands why people may be unhappy with the format. However, she believes that it was a step up from the previous debates because the qualifying candidates, rather than being divided into two different debates as per the previous democratic elections, were given the opportunity to meet everyone on the stage and finally face off in one debate.

“I thought all the candidates actually had more to say than in previous debates,” Adams said. “And let me just say we have such a diverse set of candidates on that stage and in this primary. It’s really something to be proud of and it makes for a healthy debate.”

The next debate will be held in Westerville, Ohio, on Oct. 15 and possibly the next night as well, as eleven candidates have already qualified. Depending on how many more meet the criteria, they may be split up again into two nights. So far those who will be on the debate stage are Biden, Booker, Buttigieg, Castro, Harris, Minnesota Sen. Amy Klobuchar, former Texas Rep. Beto O’Rourke, Sanders, billionaire Tom Steyer, Warren and Yang. 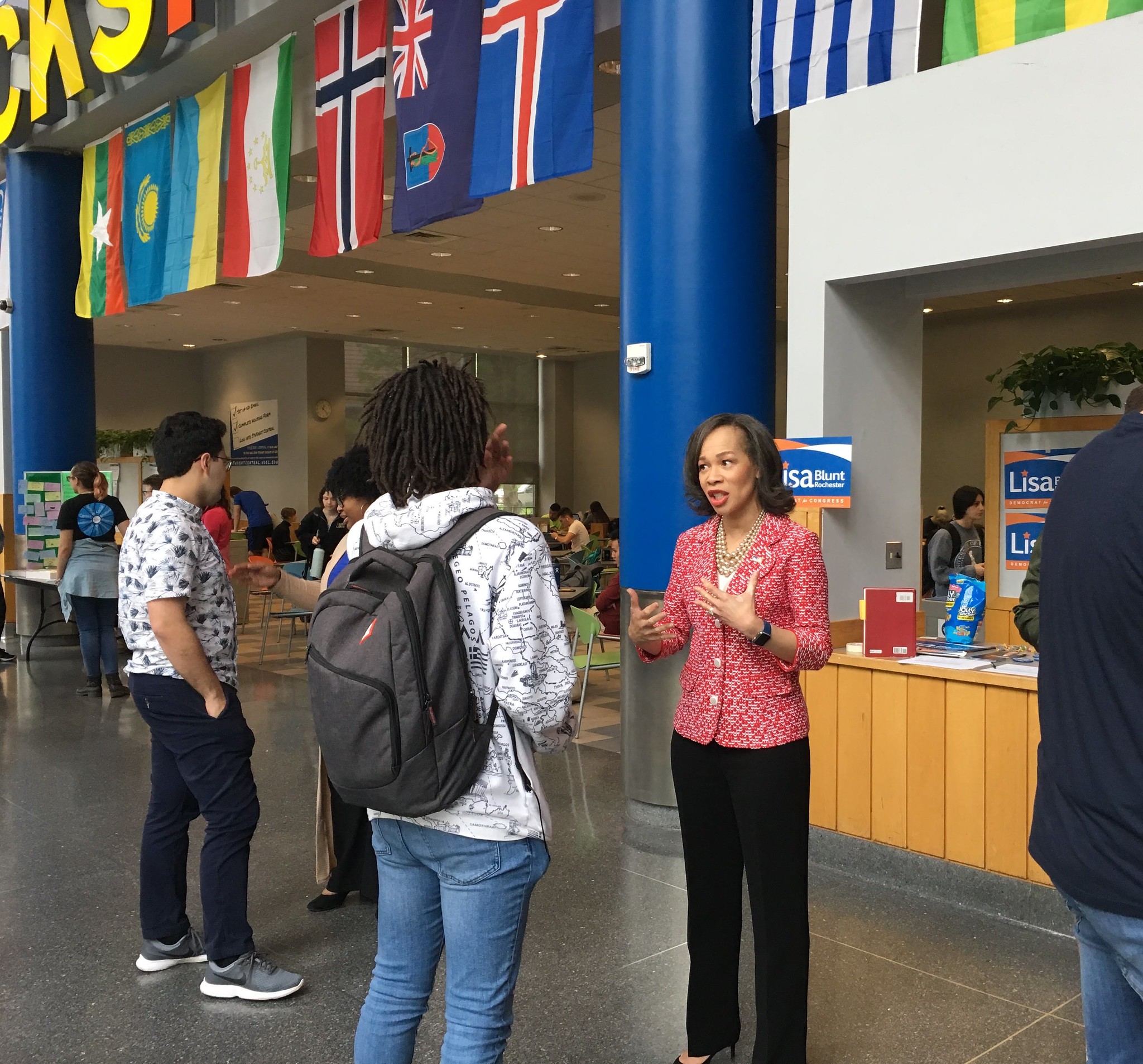 Lisa Blunt Rochester spoke with students in Trabant on Friday to discuss the political landscape of America. 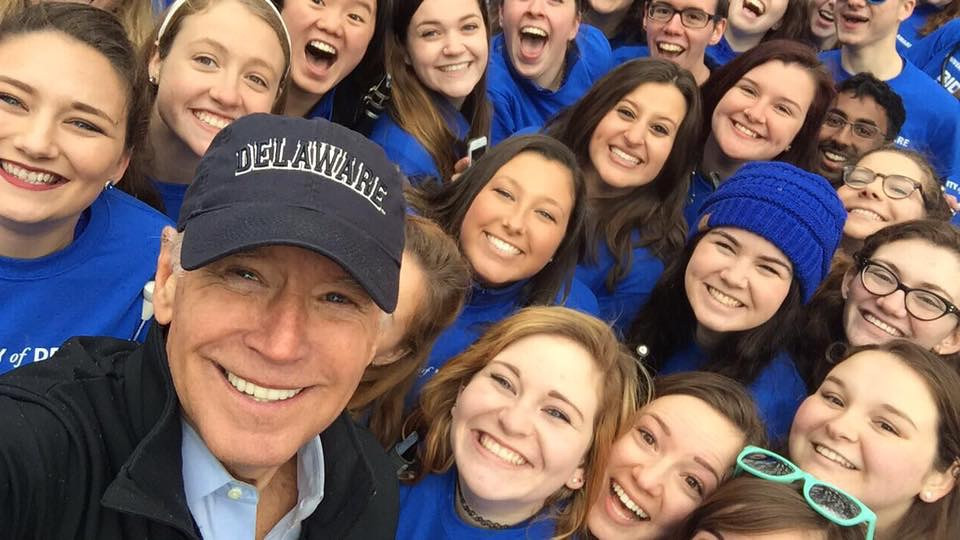 On April 25, Joe Biden announced via video that he is now officially running for president in 2020.