Happy Homecoming! Today’s #tbt goes back to 1976. At the forefront of Homecoming ‘76 was a contested race for homecoming queen. The controversy began when the Agricultural College nominated 12-year-old cow Della for the coveted crown. The University of Delaware Coordinating Council denied Della’s candidacy because she did not meet qualifications.

In a Letter to the Editor, former student Martin Culik called the race a “true farce and a complete waste of money.”

The Review Archives
Students dine and drink at the ’76 Homecoming dance.

“They refused to let students use “write-ins” for the best nominee of all, Della daCow,” he wrote. “They wouldn’t even let me place her picture along with the rest of the candidates on the table for all of the students to see what a truly beautiful animal she is.”

In the staff editorial, the former editors of “The Review” called the decision “udderly appalling.” With no homecoming king slot available, two male students were also denied candidacy. Former students Doug Wyman and Sal De Pasquale were denied a place on the ballot because “no men or anyone else except undergraduate women could run for homecoming queen.”

Wyman filed a student grievance, stating that it was a violation of Title IX. De Pasquale entered the election in opposition of the “sexist, dehumanizing and degrading activity of a beauty contest.”

Homecoming went on as planned, with neither Wyman, De Pasquale or Della taking the crown. 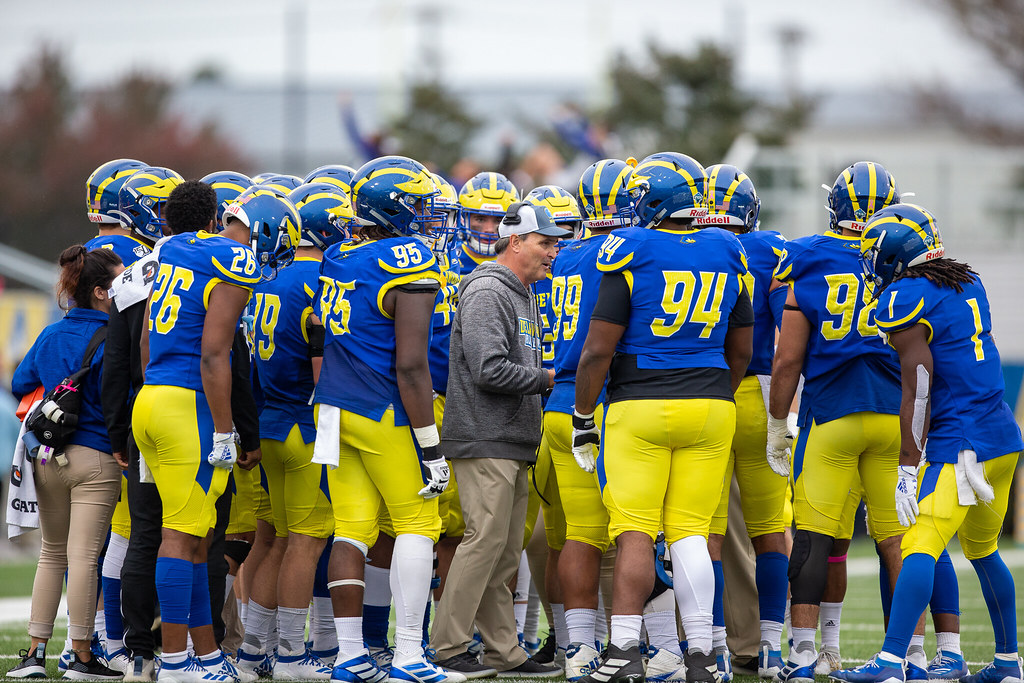