Yesterday afternoon, university students organized a demonstration in response to the potential hate crime that occurred on Friday. The incident occurred at a fraternity party that was jointly held by Kappa Sigma Xi-Lambda and Phi Gamma Delta, sometimes called “FIJI.” There, Rancel Valdez, a local resident and former university student who is both Hispanic and openly gay, was assaulted by a group of men after one allegedly made homophobic remarks toward Valdez.

The incident has sparked outcry across the campus community. Some believe that, because of Valdez’s sexuality, ethnicity and the alleged homophobic remarks, the incident qualifies as a hate crime.

“It was definitely a hate crime,” Tylor Matthews, a junior and a leader within the on-campus LGBTQ+ community said. “Homophobic slurs were used, this person was attacked because of [his sexuality.]”

As stated in a previously published Review article on Friday’s assault, “Hate crimes are punishable by United States federal law, and are specified by a number of criteria. Any individual who commits, or attempts to commit, a crime against another and intentionally selects the victim because of race, religion, color, disability, sexual orientation, gender identity, national origin or ancestry is potentially liable for a hate crime. The critical factor in hate crime cases concerns the assailant’s intent for committing the crime — whether discriminatory and hateful intentions motivated the crime — which can often only be determined in a trial.”

On Tuesday, leaders of on-campus LGBTQ+ organizations were invited to meet with Adam Cantley, the interim dean of students, and Stephanie Chang, the director of student diversity and inclusion, to discuss Friday’s events and the university’s response. There were rumblings of protests occurring outside of Hullihen Hall as the meeting took place, but no demonstrations occurred.

Instead, a group of protestors met on The Green for a protest and demonstration, holding signs stating things such as “hate has no home here” and “respect my existence or expect resistance.” According to a circulating poster, the protest was held “in response to recent hate crimes on campus.”

ROSS DOTY/THE REVIEW
Student demonstrators gathered to voice anxieties and demand action concerning a recent incident near campus, which many are interpreting as a hate crime.

“We are sick and tired of the university saying they don’t tolerate this behavior but not doing anything to stop it,” Keenan Faison, a senior at the university, said.

Several dozen people gathered on The Green near Delaware Avenue. At the center of the gathering the demonstrators had constructed a large bundle of sticks ornamented with rainbow flags, a reference to a certain homophobic slur that was allegedly uttered during Friday’s assault. Speakers, students, professors and members of the community demanded that action be taken in response to Friday’s assault, and that measures are put in place to prevent future hate crimes.

These demands included the university condemning and punishing Phi Gamma Delta, expulsion for those involved in the assault and diversity and inclusion training for all first-year students, with additional training for fraternity members.

“Lives are at stake,” Matthews said. “[This] protest will bring light to the fact that [the LGBTQ+ community] is here on campus and we’re always going to be here on campus.”

As time went on, tension between the increasing number of demonstrators and bystanders came to a head.

The crowd of demonstrators was surrounded by students, bystanders, administrators and members of the local community. Demonstrators rebuked onlookers and those taking photographs and recording videos. At one point, demonstrators confronted an observer, Kyle Berry, a Newark local, physically pushing him away and demanding he turn off his phone as he recorded video. Protesters exclaimed they had not given their consent to be filmed, and therefore it was not legal to do so.

In most situations, actions performed in public are done so with the assumption that those actions can be videotaped or photographed. According to the Reporters Committee for the Freedom of the Press “You may photograph, film and record what you can easily see or hear in public places, even if the recorded people have not specifically consented to such.”

Also watching were several members of Phi Gamma Delta wearing clothing identifying them as such, all of whom declined to comment. Once the demonstrators took notice of their presence, the fraternity brothers quickly became the target of screams, jeers and numerous threats of retaliatory violence from within the assembled crowd.

The fraternity brothers mostly stayed silent, except to ask if they were being threatened. Over the jeers and insults from the crowd directed at individual brothers, the speaker leading the protest at the time issued a threat against the Phi Gamma Delta fraternity itself.

“You can break our bones,” they said. “But we can break up your organization.” 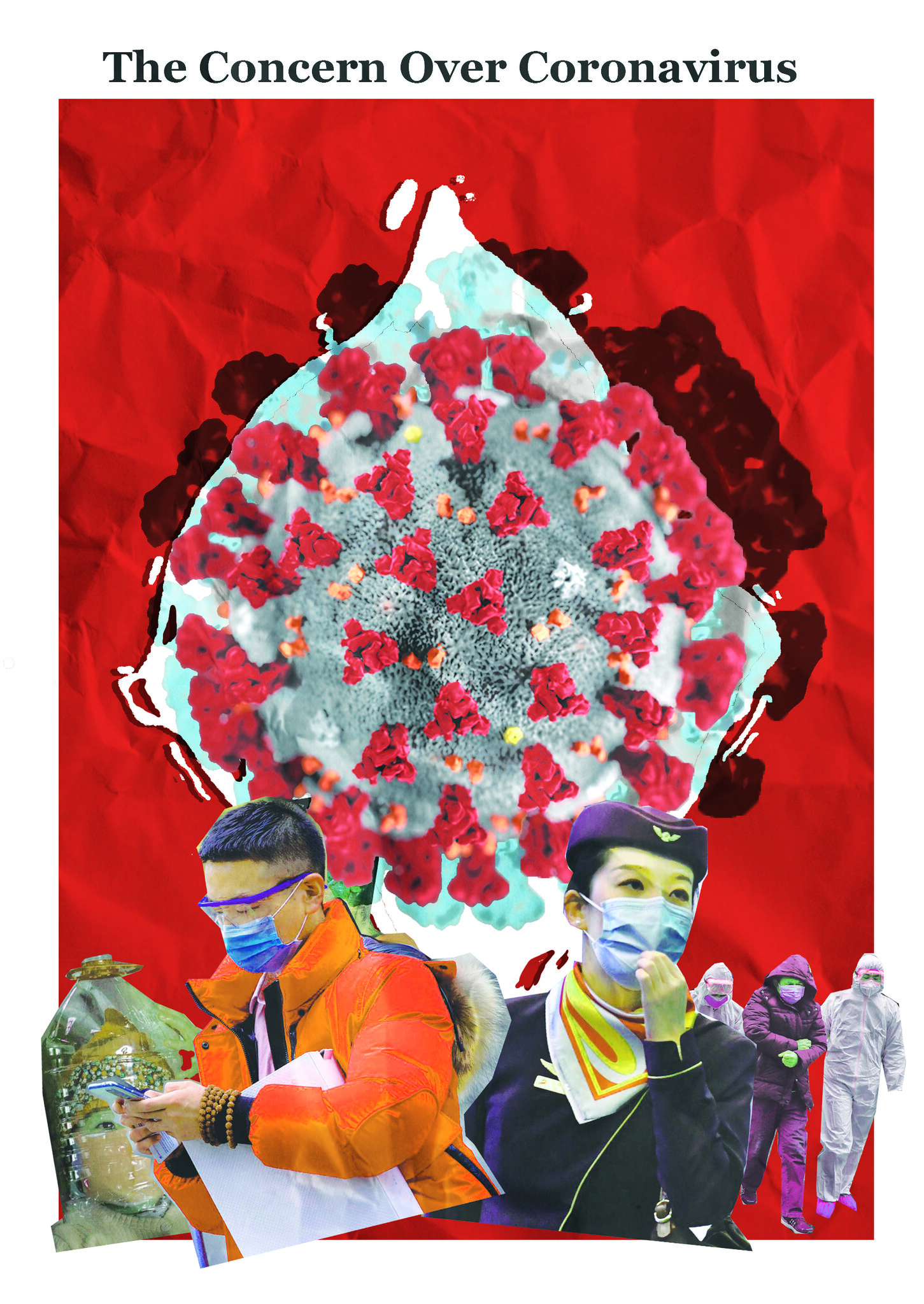