The battle of the smartwatch: Which watch reigns supreme?

NUSHI MAZUMDAR/THE REVIEW
“Fitbit is especially catered to fitness, with its primary focus and design based on activity tracking.”


Technology has become essential to our generation, with life practically unimaginable without advanced gadgets to guide us through the day. With the ever-growing popularity of products dedicated to health and wellness, technology has evolved to help us fulfill our fitness goals.

In particular, the smartwatch has surged into prominence recently, as it aids many college students in improving their well-being. With new watches and brands offering a wide variety of options to the public, choosing one watch to fit your lifestyle may seem difficult. However, there are plenty of options such as lines from Fitbit, Samsung and Apple.

Fitbit is especially catered to fitness, with its primary focus and design based on activity tracking. Unlike other smartwatches, the Fitbit line focuses more heavily on the diet aspect of health by including a food tracking app that counts your daily caloric intake. In addition, many users praise its long battery life. The design of most of their devices is simple with a rectangular screen, and most bands are interchangeable. Newer versions have additional features such as calling and texting, and heart rate.

The Samsung Galaxy Watch, like those from Fitbit, features various fitness capabilities such as activity and exercise tracking, but strives to offer a more technologically advanced package.

This watch works with a plethora of apps such as Spotify and Uber. It’s especially smart, as it may even control other technological devices, such as the TV remote, robot vacuum cleaners and air conditioners. There is also no need to carry a wallet, as this watch allows you to pay virtually. The watch may also last for four to six days without charge. The design is quite unique compared to other smartwatches with a round face and sleek band. Despite the array of impressive qualities the Samsung Galaxy boasts, it is one of the less popular watches, possibly due to its expensive price tag.

The watch boasts many fitness features, such as fitness rings, which track whether users have reached their move, exercise and stand goals. The watch also allows users to track specific forms of exercise such as cycling, running or swimming. The Apple Watch, however, has a significantly lower battery life compared to its competition, lasting up to only 18 hours.

Overall, finding which watch that best fits your needs depends on what you are looking for in a watch. The Fitbit is best suited for those who are simply looking for a fitness tracker that will not break the bank, with costs from $59.95 to $329.95. The Samsung Galaxy Watch is more expensive, costing upwards of $200, but it offers many more features and is especially useful for those who do not own an iPhone. The Apple Watch is the most expensive option, costing between $220 and $500, but offering the same features as the other smartwatches.

So, when choosing a smartwatch to fit your lifestyle, do not worry too much about the outcome, because with such an extraordinary array of options to choose from, you are guaranteed an excellent deal.

Airheads behind the AirPods? A look at users’ inner lives

AirPod users have effectively engaged in doublethink. They desire time alone, a few moments of solitude in a crowd of people, while simultaneously acknowledging that ... 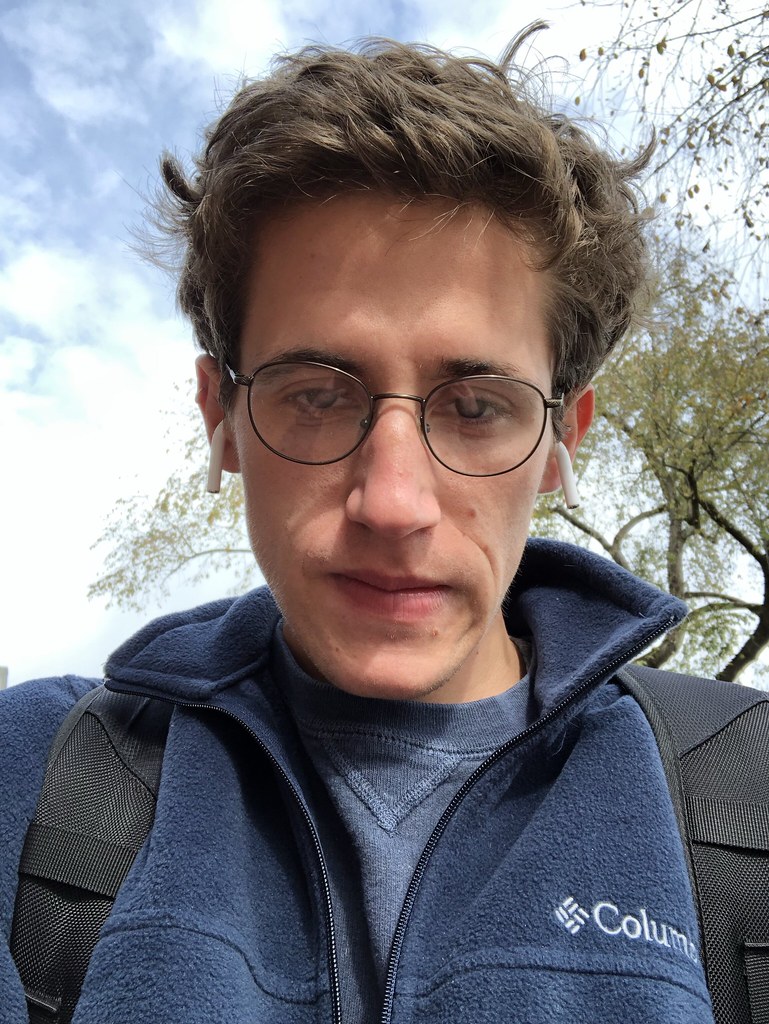