The Education Resource Center: A hidden center for all

​Bianca Heather/THE REVIEW
​Tucked away behind the stairs on the first floor of Willard Hall Education Building lies the Education Resource Center.​

Tucked away behind the stairs on the first floor of Willard Hall Education Building lies the Education Resource Center (ERC).

The ERC is a curriculum materials center that supports pre-service student-teachers and education departments in Delaware, according to Ameerah Stafford, the associate director.

“Not as many people as I would like are aware of the ERC collections,” Stafford said. “I’m working to change that.”

The collection contains K-12 fiction and nonfiction, but there are other materials for subjects such as math, science and social studies that align with the curriculum of the Delaware School District and Common Core, Stafford said.

Although anybody in Delaware is able to use the resources provided by the ERC, the primary market is students and faculty in the education department, Stafford went on to say.

According to Stafford, the ERC has existed for more than 30 years and merged with Morris Library in July 2019. This merger increased its “visibility and opened up [its] resources to the entire campus.”

Both the ERC and Morris Library are part of the larger UD Library, Museums and Press based at 181 S. College Ave.

Stafford said that the ERC is migrating its resources to DELCAT Discovery, which is the same online platform that Morris Library uses. The migration to DELCAT is scheduled to be completed by July.

“This will help to increase the ERC library collection, resources and materials that we offer here,” Stafford said.

Besides the large collection of books, the ERC also offers two rooms for meetings, projects or presentations. One is the “SmartBoard Room” and the other is the “Book Review Room.”

The SmartBoard Room has a SmartBoard and an LCD projector. Both are free to use. The Book Review Room has “advanced copies of books” that students and faculty can read and review. Small-scale events may be held in both rooms. Stafford said she hopes to host events on a more frequent basis in the future.

“There’s not a lot of space here, so we try to give [education majors] first priority,” Stafford said.

The ERC loans out a product known as “Swivl,” which is a white disc-shaped robot that records video. Unlike UD Capture, which is static, Swivl is more interactive because it rotates to follow the person wearing the sensor.

Swivl is also considered easy-to-use. The sensor has a strap that either goes around the wrist or neck. Then either a smartphone or a tablet goes into the robot’s dock to create the footage, Stafford explained.

The ERC has a total of 10 employees, not counting Stafford. There are nine student assistants and the 10th works part-time in both the ERC and the Student Multimedia Design Center in the basement of Morris Library.

Eric Munson/THE REVIEW
A group of students work in the main part of the Education Resource Center.

Stafford said the process for renting books is similar to that of a standard public library. The patron fills out an application and provides their university number. The ERC will then issue a number that links to the catalogue system. Rentals are two weeks for books and three days for a Swivl.

The only fees that accrue are late fees, with a Swivl being $15 per late day.

In-person renewals are required, mostly because of the expensive equipment. The technology, especially Swivl, is in high demand and is on a “first-come, first-served” basis.

The ERC requires patrons to sign a contract that states anything must be returned in the condition it was checked out in. In the event a patron damages something, they would need to replace it, Stafford said.

Ayelet Meridy, a senior early childhood education major, said she found out about the ERC through her professors. She does not go as often as she used to, but still finds the center to be a useful resource.

“[My professors] really stressed going to the ERC early on because it’s in Willard,” Meridy said. “[Education majors] have a lot of classes there.”

​​Bianca Heather​/THE REVIEW
Tucked away behind the stairs on the first floor of Willard Hall Education Building lies the Education Resource Center.​

Meridy does not like studying in Morris Library and felt the ERC was helpful because it was “more secluded” and she could focus on her work.

“It’s really quiet, a lot more open and a comfortable space and just like that more relaxing to work in,” Meridy said.

Meridy thinks that some education majors, particularly ones who are early on in their studies, still do not know about the ERC. Even if students have classes in Willard, they almost never “take the right beyond the stairs.”

Meridy relayed that she worked with a group of engineering students to create a toy for a project. She said the ERC was helpful for gathering resources because the engineers had little to no knowledge about early childhood education.

“I would say it has the potential to become a hub and I think that it could benefit from getting more traction,” Meridy said. “There’s a lot more opportunity for other majors to learn from and also work in that environment.”

Stafford said she wanted to create both on-campus and off-campus partnerships. She wants to bring in more off-campus teachers and librarians so that they can have access to the resources.

“It’s not just a library to house books, but an active learning center,” Stafford said. “We have great resources, but no one knows about them.” 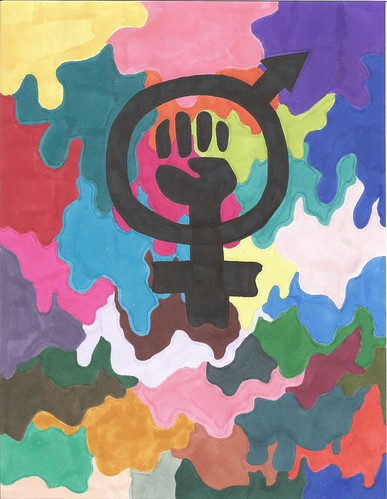 Feminism is for men, too

I know that I have a long way to go and will never fully understand the issues women face, but I do know that it ... 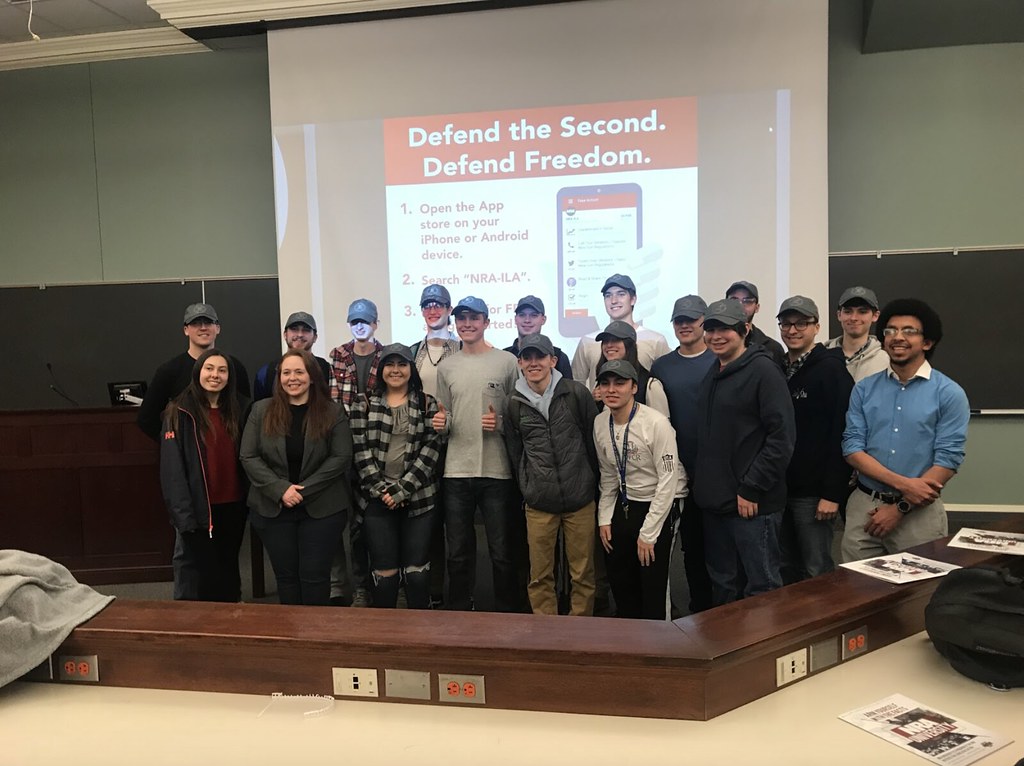 The College Republicans hosted representatives of the NRA to present “NRA University.”