Talia Brookstein-Burke/THE REVIEW
Swift muses over what it would be like to be a man in her new music video, “The Man.”

A bustling office space comes into view, airwaves crowded with the shrill ring of telephones as Taylor Swift’s melodic tone wafts to the forefront of the soundtrack. Her voice, ever-present, dominates the video, but instead of the blue-eyed starlet taking the screen, a stocky, brunette man stands front and center. The only sign of Swift is her singing voice, as she wonders “If I were a man?”

Swift’s newest music video, “The Man” is a critical evaluation of the double standards women around the globe face everyday. Swift alludes to the constant criticism she receives that not only question the validity of her success, but her morals. Moreover, she examines the response a male counterpart would receive in a similar situation.

In one of the first scenes, Swift tackles topics like the male gaze and slut-shaming when a pristine yacht drifts filled with women drifts into the scene. Atop the boat deck, 10 women clad in bright yellow bikinis sunbathe. They lay across the deck in suggestive poses, “the man” pacing through their ranks. The women gather around him and dance while he parades victoriously in the middle, the women’s almost identical bikinis blurring their individuality and molding them into his fanatic groupies.

For years, Swift has been condemned for dating “too many” men. The press has painted her as a fickle, heartbreaking whore who hops from one body to the next, unable to settle down.

Swift sings, “I would be complex / I would be cool / They’d say I played the field before / I found someone to commit to / And that would be okay / For me to do.” These lyrics, paired with this scene, illustrate the double standard of casually dating as a male versus as a female. For “the man” to be surrounded by lovers, traipsing from woman-to-woman, he is successful, masculine and powerful. He is something to be admired and congratulated. For a woman to do the same thing, she is scorned for her promiscuity. Swift artfully explains this phenomenon singing, “[if I were a man] I’d be a b—- not a baller.”

The video continues to mock double standards by turning to the ever-so-illustrious topic of motherhood. In the video, “the man” is seen patting his young daughter on the back and lifting her into the air. Passing civilians gasp with surprise and delight at the sight of a man engaging with his child in such a way. A sign exclaims “World’s Greatest Dad” while women applaud the man for his wonderful acts of fatherhood. Or, more specifically, for paying attention to his child for a brief moment.

In one of the final scenes, “the man” is playing a tennis tournament and seems to be doing incredibly well. He is seen doing a wild victory dance, using his tennis racket as an air guitar, shaking his sweat-shingled hair and thrusting his superiority in his unseen opponent’s face. When the referee calls him out for a move later, this overdone victory quickly morphs to sanguine anger. He throws the tennis racket on the ground, screams at the referee, throws an entire tantrum on the court.

This scene seems to mimic the infamous incident of Serena Williams getting angry at a referee during the 2018 U.S. Open Final. Williams similarly got angry at the referee, threw her racquet and later, spoke to the gender inequality that had ultimately resulted in that incident. A man being angry and upset is understandable and commonplace, especially in a sports setting, but for a woman to experience the same range of ugly emotions is unladylike and unacceptable. Williams was ultimately fined $17,000. Swift reasons, “[If I were a man] it’s all good if you’re bad / And it’s okay if you’re mad.”

These examples may seem exaggerated to some viewers, and while it is true that many of these incidences are extreme, they are also commonplace. It is not unusual for a woman to be called a “whore” where a man might be called impressive. It is not abnormal for a man to receive gushing praise for doing the same thing a woman might do while watching a child. These double standards perpetuate everyday life on levels big and small.

In addition to creating another chart-topping hit, Swift has also created a piece that reminds people just how truly unequal gender rights still are. This is 2020, we don’t have time for double standards. 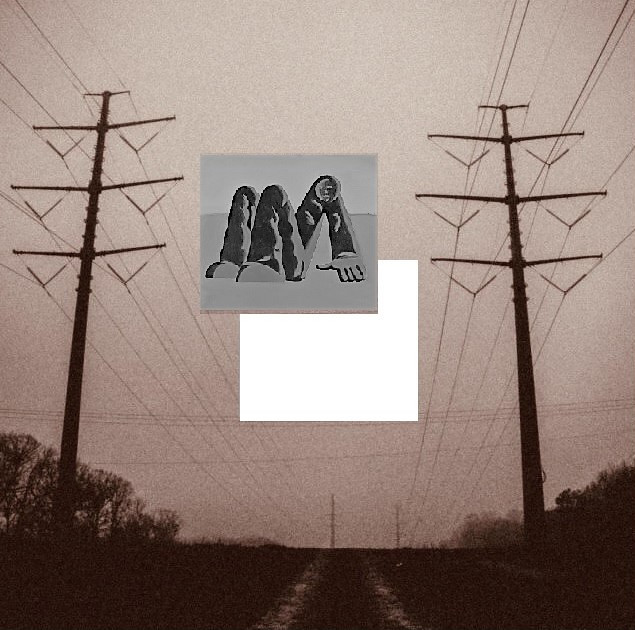 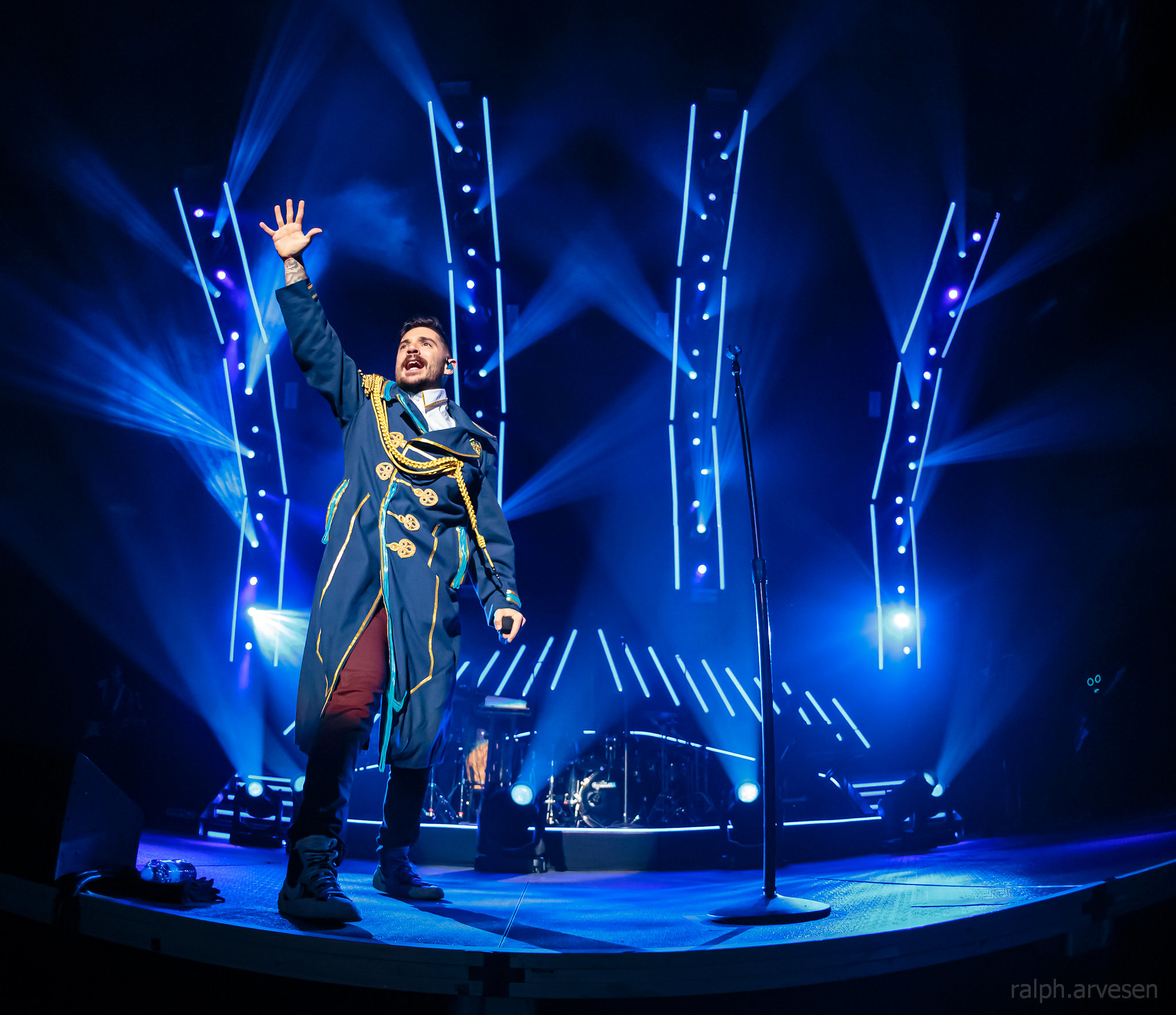