The need-to-know on alcohol and sexual assault

Alcohol consumption (and overconsumption) and sexual assault are prevalent on college campuses, and are often intertwined.

The article is written from the perspective of a Sexual Offense Support (S.O.S.) Victim Advocate.

When inebriated, things become blurry. Edges become blurred, shapes lose their form, movements become foggy. One thing that should not fade, however, under the influence of alcohol is one’s understanding of consent.

The university defines consent for sexual assault policy as “an affirmative decision to engage willingly in mutually acceptable sexual activity given by clear words or actions. It is an informed decision made freely and actively by all involved parties.”

When alcohol is involved, the processes to make affirmative decisions and recognize a clear “yes” are inhibited. However, the presence and effects of alcohol are occurring within a context of pre-existing understandings of consent.

“Sometimes the lines can be blurred when it comes drinking and consent,” says Lindsey McAleer, an S.O.S. Victim Advocate and senior studying health sciences and domestic violence prevention and services. “College campuses are filled with students who don’t understand where these lines can be drawn and it’s important to always ask for consent — drunk or not — especially when navigating the hook-up culture so prevalent in this day and age.”

According to university policy, “Sexual conduct will be considered without consent if no clear consent, verbal or non-verbal, is given. This includes situations in which an individual’s ability to consent freely is taken away by another person or circumstance,” such as alcohol or drug consumption. According to Delaware law, consent cannot be given when one is “mentally incapacitated,” thus sexual activity when drunk is sexual assault.

This is not to say that it is impossible to consent while drunk, but rather it is up to the individual asking for consent to understand if a person is physically and mentally capable of making a clear and informed decision. Constant communication with a partner is essential in ensuring that consent is being given.

The complication around alcohol and consent should not be a factor in a victim choosing whether or not to report and pursue support. When a person comes forward for medical, legal and emotional support, they will not be penalized for reporting intoxication or underage drinking, as the university provides Alcohol Amnesty to survivors of sexual misconduct. A victim’s first priority should be getting the services they need. 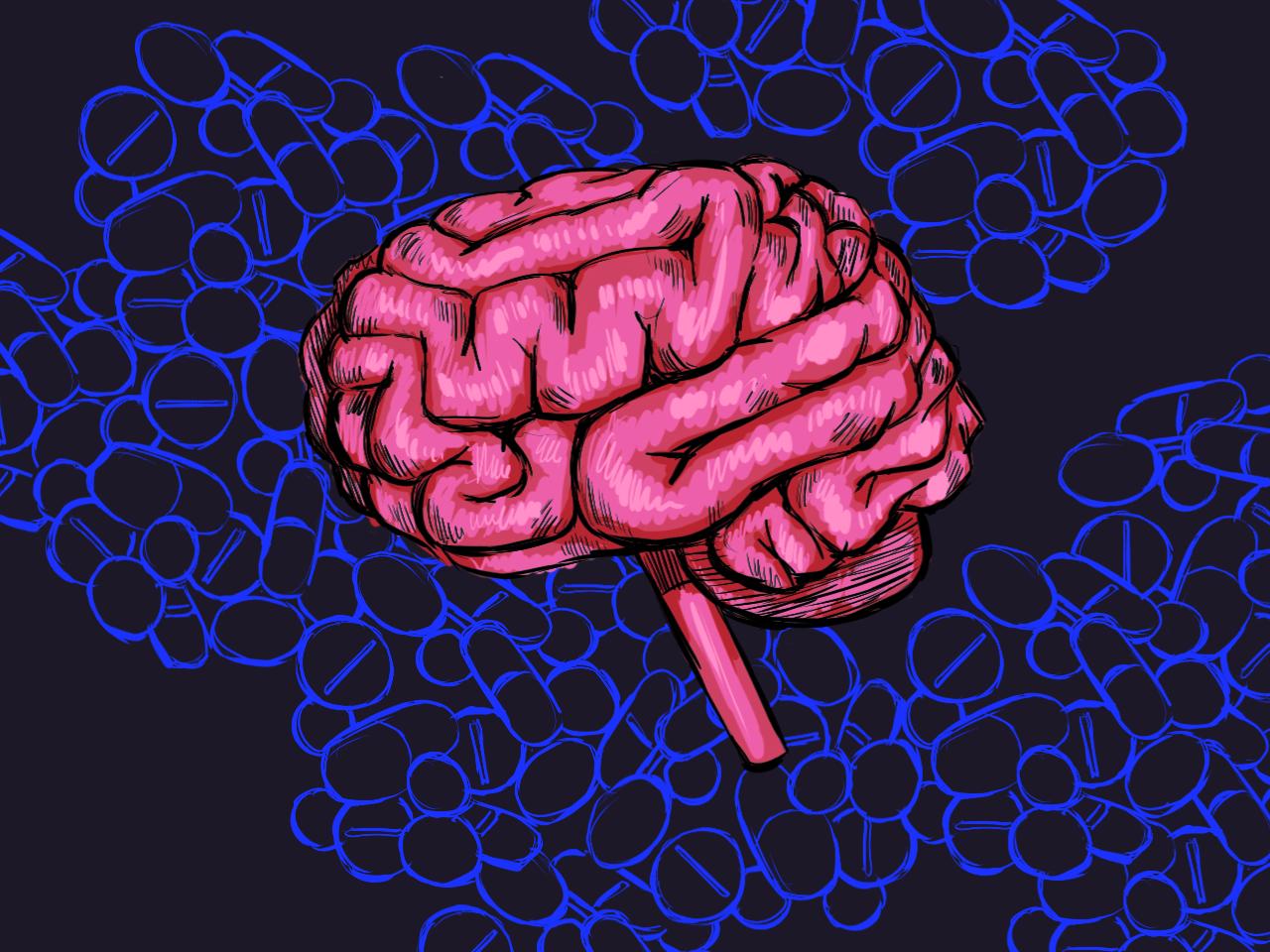