The David A. Plastino Scholars Program began in 2007 as a gift from university alumnus David Plastino, who has a life philosophy of learning, living and giving back. He wanted to make an impact on undergraduates with a dream — whatever that may be. It could be self-discovery, research or simply exploration.

Melisa Soysal/THE REVIEW
Four projects were funded this year through the David A. Plastino Scholars program.

College is an experience that gives you as much as you put into it, it’s often said. Recently, students at the university have brought new meaning to this age-old cliche. The university offers a program to exceptionally passionate intellects that can spark great things for college students — even change lives.

The David A. Plastino Scholars Program began in 2007 as a gift from university alumnus David Plastino, who has a life philosophy of learning, living and giving back. He wanted to make an impact on undergraduates with a dream — whatever that may be. It could be self-discovery, research or simply exploration.

Up to six Plastino Scholars can be selected for each academic year. Four students were chosen in 2018. The maximum amount awarded to these students is $6,000.

The program’s director, Patricia Sloane-White described the scholars program as “the most positive thing offered to students at UD.”

Over 50 students have gone on trips to over 30 countries through the program and nearly a quarter of a million dollars has been awarded.

Sloane-White said it is an experience that does not necessarily have to change others, but it will most certainly change the recipient.

“You can’t define a perfect Plastino,” Sloane-White said.“There is no one to call and ask ‘How do I make my dream come true?”

Drew Sanclemente, a senior exercise science major and was one of the most recent Plastino Scholars, traveled to Tanzania this past summer.

“This scholar program gives you the freedom to dream, imagine and create an endless possibility of experiences, but it expects you to utilize the unique opportunity to better not only yourself but also the world,” Sanclemente said.

She climbed Mount Kilimanjaro to learn more about the acclimation process of climbing a mountain, and while she was on the ground, she did work with a non-governmental organization that provides free legal counsel to women who were victims of physical and sexual abuse.

In a blog post she said something from her interview for the Plastino process,“Once you find your voice, it is your responsibility to be the voice of those who haven’t yet found theirs.” Finding other women who had experienced sexual assault and gender-based violence helped Sanclemente find peace with her past. She hopes her message of hope and empowerment has stuck with the women of Tanzania.

She also extended her work to a school where she learned more of the prevalence of physical violence on children in the classroom.

“I think it’s really unfair to the trip as a whole to try to condense the experience into a few sentences or words,” she said. “It was truly moving and life-changing for me.”

Mickey Nguyen, a senior neuroscience major and public health minor, was another one of the 2018 scholars. She spent two months this past summer at a Buddhist orphanage in Vietnam conducting an ethnographic study to address the following question: How do caregivers (nuns, in this case) who frequently practice mindfulness take care of especially vulnerable populations?

Nguyen grew up as the only member of her Vietnamese-American family who could speak English. She was the translator for her family in situations like doctor’s appointments.

“I learned about how mindfulness changes the brain and being an aspiring doctor, I wanted to better understand the role mindfulness can play in caregiving professions,” Nguyen said.“The program afforded me the intellectual and personal development that is simply unmatched by traditional courses. What Mr. Plastino does is allow students to engage with complex issues that are completely personal to them, in any discipline they’re interested in.”

With many places to see, and endless opportunities, “the world is open,” Sloane-White said. 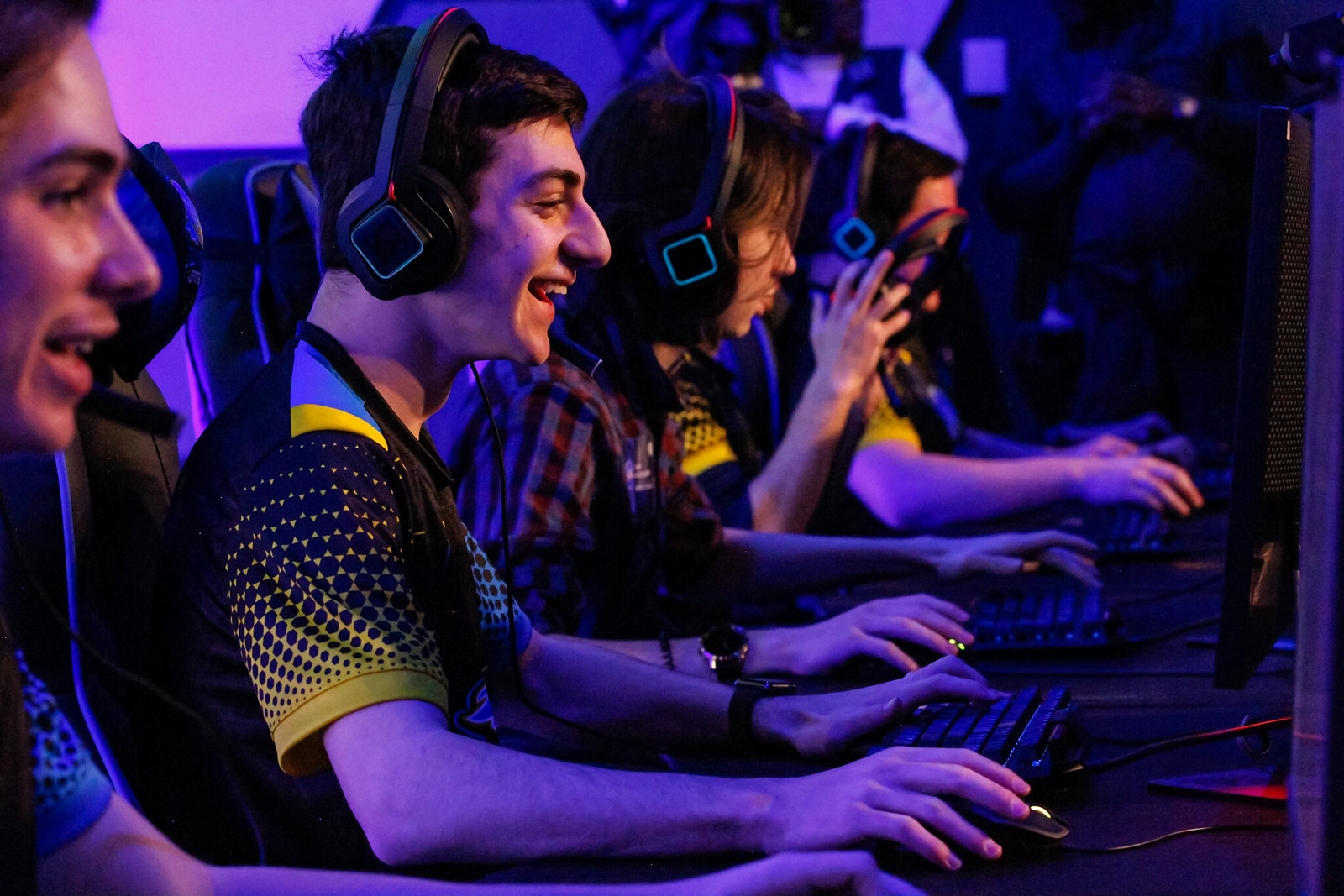 eSports still thriving: What the university’s star gamers are up to

eSports is puzzling, but with a quick mind for video games and hours upon hours of practice, one can finesse their way to fame and ... 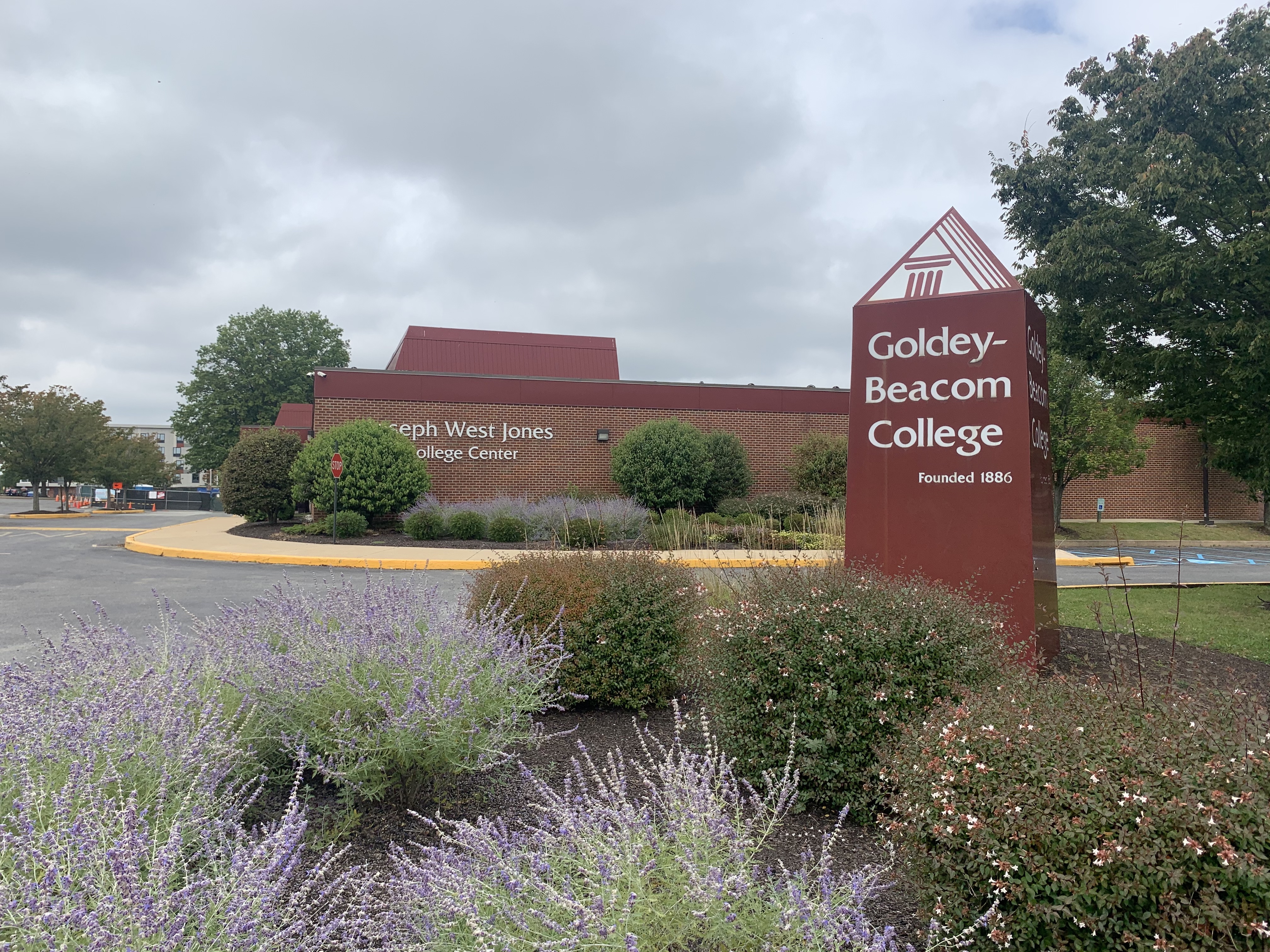 Goldey Beacom cuts tuition in half for 2021-2022 school year

Goldey Beacom College has decided to affirm its commitment to making college affordable by cutting its tuition in half for the upcoming school year.

NEWER POSTEditorial: Get Out and Vote, Delaware
OLDER POSTSports Commentary: Despite setback, Delaware can still spring into a new era