The unsung architect who designed the South Green fountain 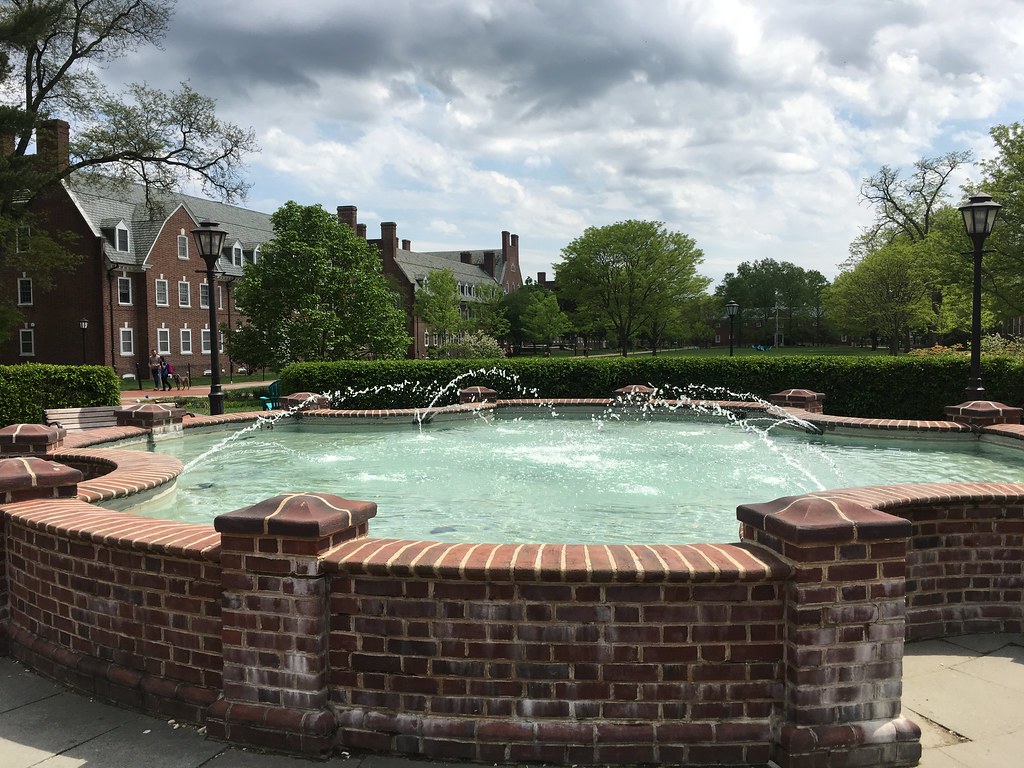 Mitchell Patterson /THE REVIEW
The fountain on the South Green was designed by acclaimed early 20th century architect, Marian Coffin.

In 1918, while the United States was entering the tail-end of the First World War, the university was hiring 42-year-old architect Marian Cruger Coffin to solve the issue of a crooked South Green. The problem was that Delaware College was oriented slightly northwest-southeast while the Women’s College was straight north-south.

Coffin, who would establish herself as the preeminent architect in the region with projects like Winterthur and Gibraltar in Wilmington, was tasked with uniting two colleges that were simply not built for each other: Delaware College and the Women’s College of Delaware.

Pedestrians touring campus today would never be able to tell, though, due to Coffin’s solution: Magnolia Circle. Now lovingly referred to as just “the fountain,” Coffin’s idea was to extend the greens toward each other, but instead of curving the walkways, install the circular fountain that still stands today. 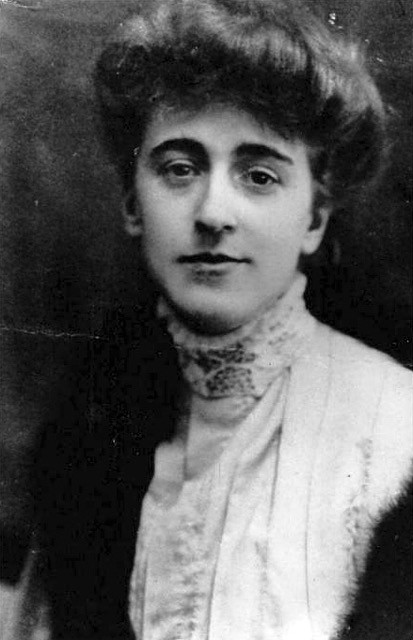 Creative Commons
Marian Cruger Coffin graduated from MIT in 1904 with a degree in architecture and landscape design, age 28.

Though designing a focal point of a major research university could have satisfied most architects, Coffin was not most architects. She was homeschooled from a modest background, but she made waves as one of the first women at the Massachusetts Institute of Technology (MIT), where she graduated with a degree in architecture and landscape design in 1904.

However, Coffin overcame significant adversity being an unmarried, professional woman in the early 20th century.

In her words, “[It] became such a constant and discouraging query that the only thing seemed to be for me to hang out my own shingle and see what I would do about it.”

After graduation, she founded her own firm in New York City and soon expanded her client list from Long Island residents to the Vanderbilts and eventually Delaware’s du Pont family via her MIT classmate, Henry Francis du Pont.

Coffin encouraged fans to try their hand at building a garden. “Ratatouille” may have coined the phrase, “Anyone can cook,” but Coffin believed that anyone can do architecture and landscape design, too.

She became a civil rights activist, demanding equal pay and hiring female apprentices. During her career, Coffin would be hired to design in places everywhere from Kentucky to Connecticut and continued to work until her death in 1957 at the age of 80. Though she never married, her legacy is preserved in the advances she made for women in architecture.

Whether passing the fountain while rushing between Morris and Perkins or touring the Reflecting Pool at Winterthur, Marian Coffin’s impact is unavoidable and forever ingrained in American women’s history and the university’s history.