The WHO declares coronavirus a pandemic. What does this mean?

Sam Ford/THE REVIEW
On March 11 the World Health Organization (WHO) declared coronavirus a pandemic, which it defines as the “worldwide spread of a new disease.”

On March 11 the World Health Organization (WHO) declared coronavirus a pandemic, which it defines as the “worldwide spread of a new disease.”

Pandemics have been prevalent throughout human history. The Antonine Plague in 165 A.D., the Black Death in 1347, cholera in 1851, Spanish influenza in 1918, Severe Acute Respiratory Syndrome in 2003 and swine flu in 2009 have all been characterized as pandemics.

In a March 12 briefing on coronavirus, the WHO Director-General, Dr. Tedros Adhanom Ghebreyesus, cited two reasons for its characterization as a pandemic. First, he pointed to the scale and speed of transmission. As of March 20, more than 234,000 cases have been reported from 177 countries and territories. Second, he drew attention to the concern over countries’ lacking responses with the “level of political commitment” needed to counteract it.

“Let me be clear: describing this as a pandemic does not mean that countries should give up,” Ghebreyesus said in the debriefing. “We have to double down.”

The WHO recommends that countries focus their strategies in dealing with coronavirus on containment.

“Containment of COVID-19 is feasible and must remain the top priority for all countries,” Ghebreyesus said.

The WHO pushed a similar strategy in 2009, when it declared the swine flu a pandemic. The Centers for Disease Control and Prevention (CDC) released guidance for schools and advised that they close if they had a suspected or actual case of swine flu. As more information became available, however, it changed the recommendation to advocate against school closures.

According to the CDC, 80% of deaths from the swine flu were in people younger than 65. Coronavirus, on the other hand, has more dramatic effects on the older population. The risk of fatality is higher in older adults and people with serious medical conditions such as heart disease, lung disease and diabetes.

By 2009, different strains of influenza had already made their way through the globe. Because many communities already had experience with influenza, swine flu was easier to keep under control.

Dr. Karyl Rattay, director of Delaware’s Division of Public Health, commented on the differences between Delaware’s approach to coronavirus and to the 2009 swine flu.

“For influenza, even though the strains might change, the methodology for vaccine development is routine, so even though we had to wait for the development of the vaccine for a few months, it was a short amount of time before we had a vaccine,” Rattay said. “It really took no time to realize there was treatment for [the swine flu.]”

Although clinical trials have been in progress, Rattay estimates that it will be at least a year before vaccines are readily available.

“One of the things about this COVID-19 that makes it a challenge is that we don’t know about any effective treatments at this point and we don’t have a vaccine,” Rattay said. “We just don’t know with any certainty what’s effective in treating this.”

Knowledge about coronavirus has been evolving since it broke out in Wuhan, China in November.

“We know so much more now than we knew a couple months ago,” Rattay said. “That’s a positive. That being said, there are still a lot of unknowns.”

Because coronavirus is an unprecedented illness in comparison to the flu, new information will continue to define how public officials deal with the situation. 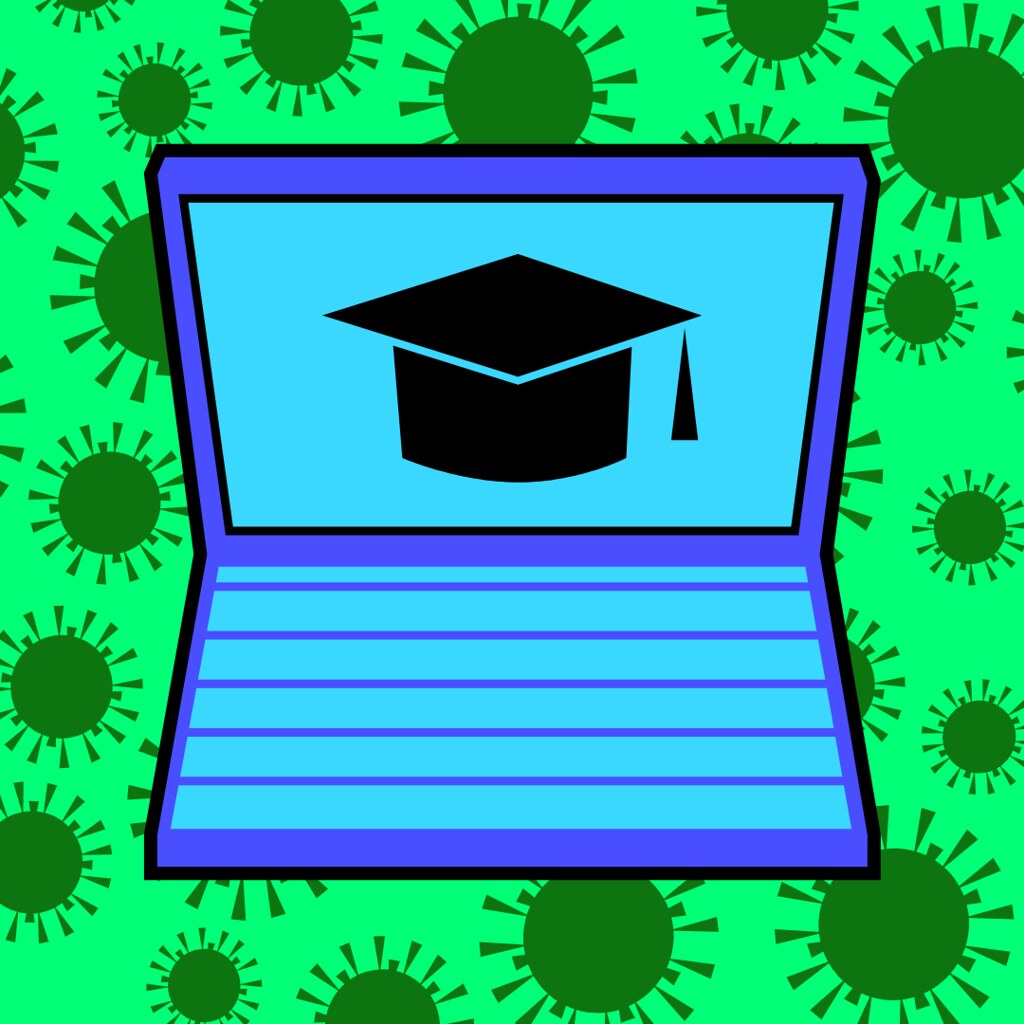