To the moon & the universe: the legacy of SOPHIE & MF DOOM 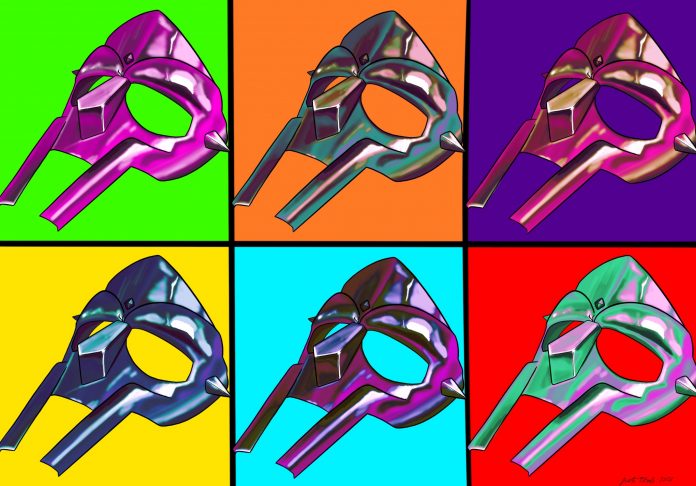 There have been many artists who have influenced not only the music industry, but also the next generations of musicians who will shape the sound of music to come. It is easy for artists to become lost in the industry ocean and be forgotten like waves crashing against the shore of the public memory, but only some artists are able to rise above and have their legacy continue well beyond the horizon.

MF DOOM & SOPHIE were two artists who have created their own sound and have released projects that have sent shockwaves throughout the music world that can still be felt today. Both artists were influential in their respectives genres, as they released projects that would innovate and utterly change the way rap and pop music were made. Additionally, both artists were celebrated by their peers and were considered some of the best the industry has ever produced, with notable artists such as Tyler, the Creator, Vince Staples, The Weeknd and Charlie XCX being fans of these artists, or citing them as influences in their craft.

MF DOOM has been rapping and penning albums since 1988, continuing to do so until his passing. Known for his comical yet lyrically complex rhyme schemes and being able to weave intricate stories into his albums, MF DOOM has shown time and time again that he is a master of his craft and is able to produce his own beats that compliments his words immaculately. This is seen with his two albums “Mm…Food” and “Madvilliany,” the latter a collaboration with legendary producer Madlib.

“Mm..Food” is MF DOOM’s sophomore album, but it already demonstrates just how entwined he has been with rap ever since he began in 1988. Each track is produced and written by MF DOOM with featured verses from rappers Mr. Fantastik, Angelika and Count Bass D. With every track having its central theme around food, it became instantly memorable as it stuck with the listener’s mind.

Moreover, the album is full of catchy and clever lyrics that are paired well with the samples that are overlaid on top of the lyrics. This is done to a near-perfect degree on the collaborative album, “Madvilliany,” where producer Madlib creates interesting and memorable beats that elevates MF DOOM’s immaculate raps about being the supervillian of rap.

When it came to pop and house music, SOPHIE was the same. Her music is unique as it sounds like nothing that has ever been done before while also being deeply personal about her life. SOPHIE has collaborated with many successful artists, notably Vince Staples and Flume. All this would culminate in her album, “Oil of Every Pearl’s Un-Insides.”

“Oil of Every Pearl’s Un-Insides” is a celebration of being oneself while dealing with the pain and hardships of it as well. With its heavy electronic drums, harsh and twinkling synthesizers and lyrics about being unapologetically herself, SOPHIE creates a sonic landscape that is unique from her peers. Most significantly, SOPHIE has collaborated with multiple artists in order to bring her signature sounds to the fields of pop, house and even hip-hop.

Unfortunately, both MF DOOM and SOPHIE passed away in the last two months; A devastating blow to the music industry. MF DOOM was fortunate to have a discography that spanned decades, but nevertheless, his unmistakable flows and voice will never grace the microphone again. The same can be said for SOPHIE. She has been able to completely transform the pop landscape by introducing eccentric production in her beatmaking, while also adding her flavor to other artists’ music as well.

Though both never saw international attention, MF DOOM was still well known in hip-hop culture and even with casual listeners as well. Meanwhile, SOPHIE’s identity has paved the way for her contemporaries to accept themselves for who they are and has touched the lives of millions through her music. Their impact on the next generation of musicians is undeniable. Their gifts to music will always be loved, and their legacy will continue forever.