Travel vlogging during a pandemic 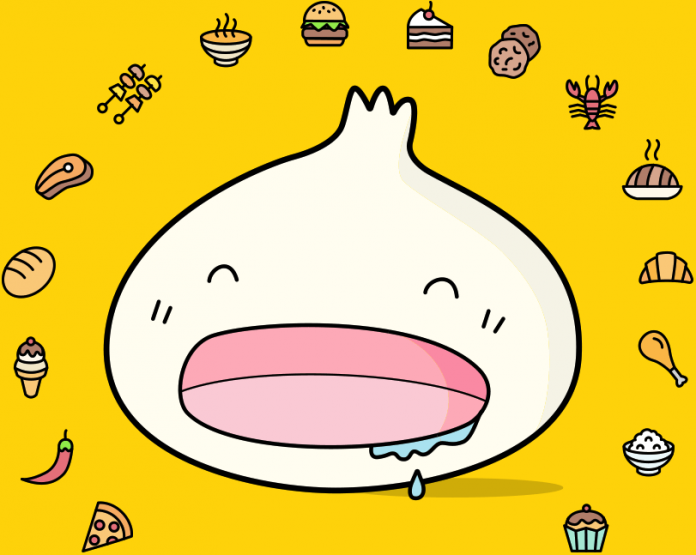 At the beginning of the pandemic, borders closed, flying was deemed unsafe and flight costs plummeted. As travel around the world ceased, so did my dreams of beginning to travel this year.

For me, the best way to cope is by watching travel vlogs on YouTube.

I personally enjoy the travel vlogs that center around food. You can get an idea of how a culture works through the food they eat, which is very fascinating.

In the first few weeks of quarantine, when I was basically in my bedroom 24/7, I filled the traveling hole in my heart with food vlogs from primarily South Korea and Japan.  Mesmerized by the vibrant red of authentic Korean tteokbokki (spicy rice cakes) to the luscious broth of fresh Japanese ramen, I quickly considered these travel vlogs a way to to observe traditions and cultures I haven’t experienced before. I became a huge fan of Mikey Chen, who runs “Strictly Dumpling” on YouTube.

One series he likes to do on his channel is comparing 7-Eleven’s in different Asian countries, primarily South Korea and Japan. In comparison to American 7-Eleven’s, he shows how broad the snack availability is and how much better quality the premade food is over there. When he pans around the rooms, he shows the large variety of different ramens they have and delicious looking egg sandwiches that are quite popular. I’ve heard from people who have traveled to Japan that their 7-Eleven’s are no joke, and Chen proves that.

That’s why travel vlogs are so enjoyable, and I can spend hours just watching them. These videos help me feel like I’m going on a bit of a journey with the creators and let me escape into the larger world around me. Watching these videos makes me yearn to travel to these destinations once I can afford to and when it’s safe enough to go. It also gives me insight into good restaurants and such to go to —  a restaurant mentioned in one video, a Korean hot pot place, looked very appealing, and it’s now written down in my notes of a place to visit.

Big travel vlog channels saw an increase in views come April 2020, right when most of the world went into a total lockdown. For example, another channel I enjoy, “I Will Always Travel for Food,” saw views beginning to grow in May of 2020 from a little under two million to around four million in September. His channel is based in Japan, and during quarantine, he posted old unpublished content but also began cooking at home, showing foods he could create himself rather than going out.

Although many vloggers couldn’t actually travel, some got creative to keep their channels going. In Chen’s case, his content turned into him being creative during quarantine. He started cooking at home more and going out significantly less, similar to what other channels were doing to keep content flowing. Chen even tried to help small businesses survive lockdown by promoting a different restaurant per video and ordering takeout from places offering it.

COVID-19 guidelines are ever changing but travel precautions are still in place. The Centers for Disease Control’s list of “high” and “very high” risk regions is extensive, including many popular destinations for tourism such as Japan, Puerto Rico and Italy.

South Korea has a “moderate” risk advisory that states people with severe illnesses are advised not to travel. Otherwise, anyone can travel there as long as they quarantine for two weeks.

Chen did this in October of 2020 and stayed there until just before New Years. He says he needed to get out and travel again, finding comfort in Seoul. He was able to create tons of content from that trip and uploaded videos while there —  he even had enough content for nearly two months after he came back home.

The travel industry was hit hard, and people who relied on traveling for livelihoods had to think quickly of how they’d fix it. At this point, content creators can travel to safer destinations in order to get more content and keep doing what they love, as long as they stay safe.

I hope to one day not have to live vicariously through these videos in order to fill my travel-less void. The world is a big place, and my goal is to reach destinations far and wide, but for now, travel vlogs on YouTube will suffice.