Netflix’s critically-acclaimed animated series “BoJack Horseman” returned for its fifth season last week, and set its sights on the #MeToo movement and the negative impact of toxic masculinity in movies and television.

For those who haven’t seen any of the show thus far, these topics may be unexpected, but know that this is nothing new for the series. BoJack has always brought thoughtful commentary and satire to aspects of the celebrity world, but this season used the recent stir-ups in Hollywood to make topical statements.

The season finds BoJack, the titular lead voiced by Will Arnett, at the start of filming for his new show “Philbert,” a cop drama with a lead antihero who happens to have much in common to our main character. The opening episode of the season, “The Light Bulb Scene,” poses the question, “at one point does a character go too far, to the point when you can longer support them?”

Perhaps the most important character of the season is Diane, who spends the first few episodes recreating herself after a difficult divorce. Moving past a period of soul-searching seen in “The Dog Days Are Over,” Diane returns to Hollywoo (the D in the Hollywood sign still has not been returned, as BoJack stole it years before to impress Diane) and becomes a writer on BoJack’s show.

The show puts the main conflict of the season between BoJack and Diane, who have been drifting apart for years. Once some information from BoJack’s past is revealed to Diane, she sets out to force her former friend to own up to his actions.

This season, Bojack serves as a character who has made mistakes in the past, but still manages to keep moving forward without letting them negatively affecting his life or career. He hurts people, for the most part unintentionally but still selfishly, and has never had any push back until this season, when he is cornered and forced to answer for his actions.

This was a brave move by the show’s creators, focusing on a character’s mistakes after spending so much time giving the audience reasons to root against him. It is a hard line between being able to still portray him as likeable and good while also presenting all of his worst decisions, but they write it intelligently and make the audience decide for themselves how to feel.

The season as a whole held the quality that people have come to expect from the show, and even goes beyond. In many ways, this is the most consistent season of BoJack Horseman yet, with every episode playing into each other and leading into a stressful but well-crafted conclusion.

It should go without saying that the show is still as funny as ever. With B-plots and characters meant to lighten the mood of this dark season, as well as animators throwing in as many background gags as possible, those looking for jokes will still leave this season satisfied. Positioning BoJack’s sluggish old roommate Todd as an executive of a large company for the whole season brings great comedic moments, and this is just one example of how the show keeps itself fresh.

A new high point for the series as a whole, especially in the episode’s writing, “Free Churro” brings out all the best qualities of BoJack, as he spends almost all of the 26-minute episode giving a eulogy to a character whom he finds very difficult to talk about. The monologue, on Arnett’s part, is award-worthy, and the episode itself dives deeper into his character and his thoughts on family, death and what it means to really be seen.

For fans of the show, season five shows that there is still plenty more to the story of BoJack Horseman, and that there isn’t an area the creators won’t explore. While it’s impossible to know exactly where this is all going, we can be certain that there is a plan in mind because, as our main character says, “There’s always more show.” 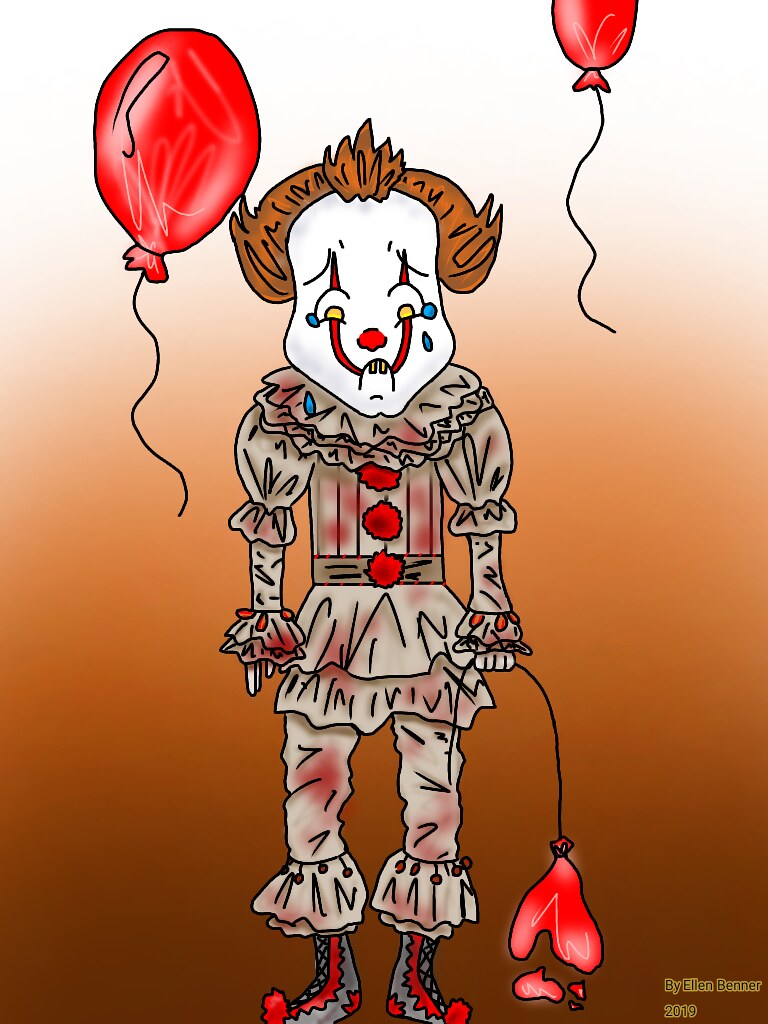 Although “IT Chapter Two” didn’t live up to expectations, it still offers a couple scares, some laughs and enough insane visuals to keep audience’s heads ... 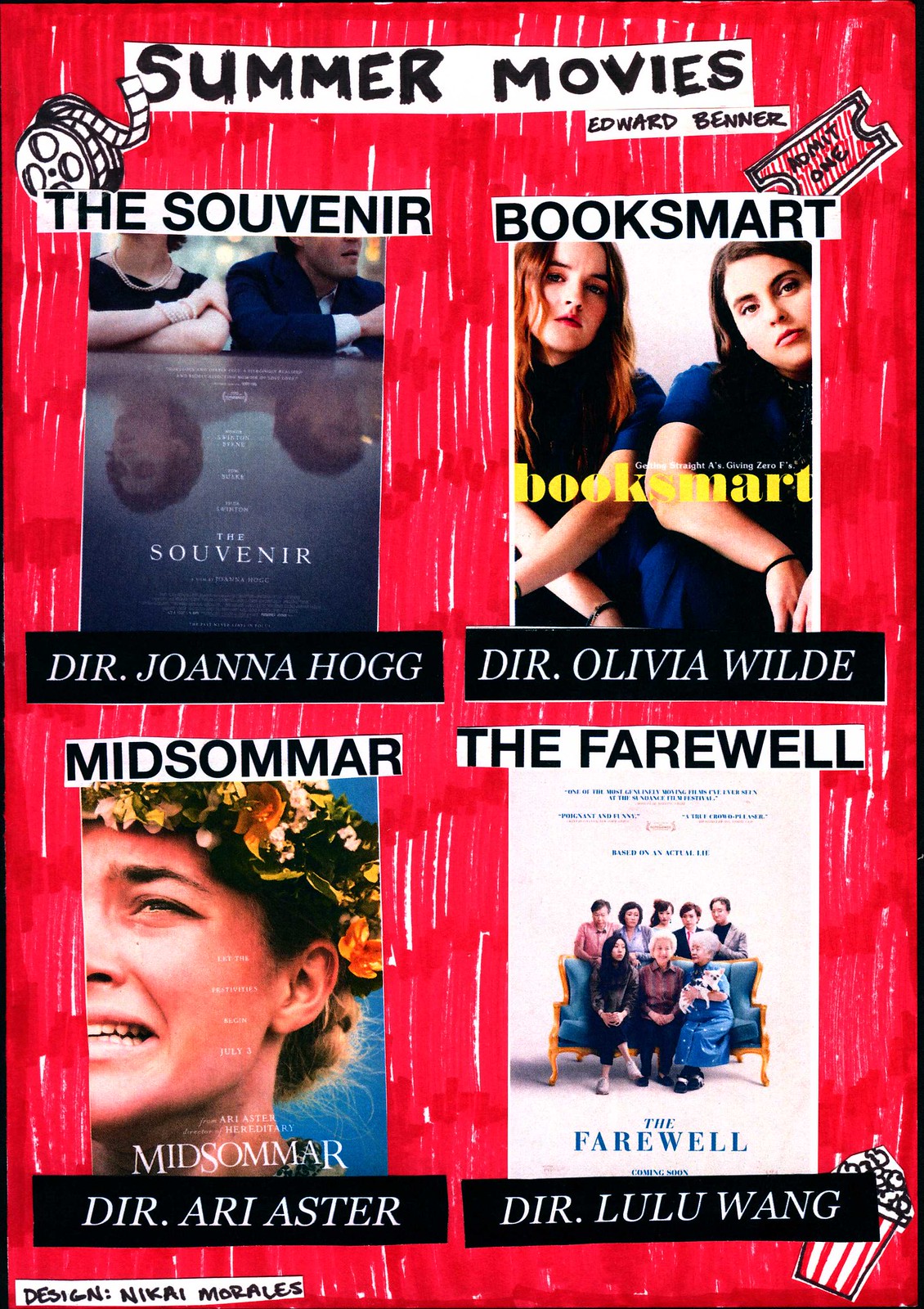 With a little extra effort, tracking down independent films this summer amazed, inspired, terrified and invigorated me, giving me renewed faith in cinema as an ...