University to close Christiana Towers at end of academic year 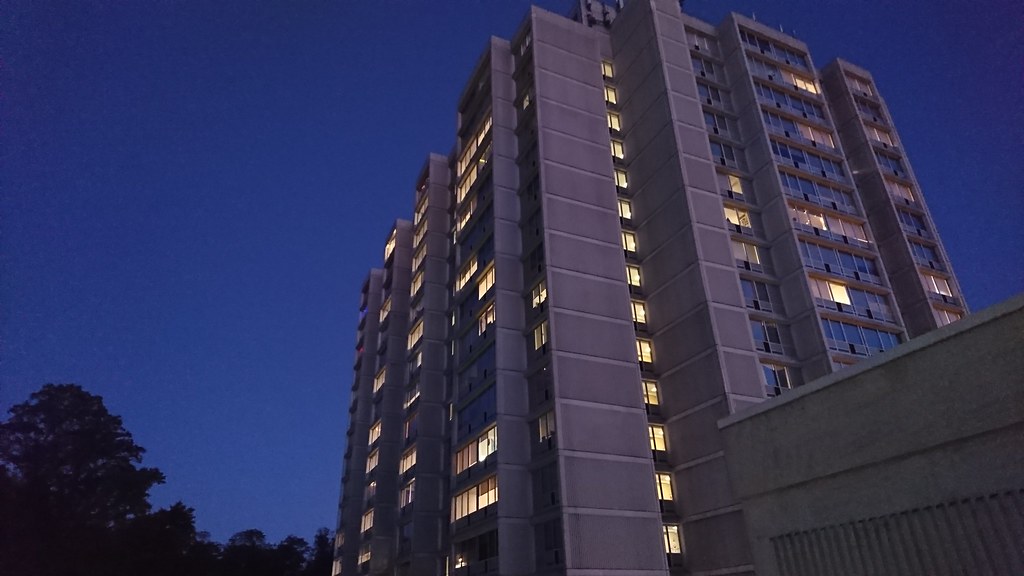 Kevin Travers/THE REVIEW
The university announced that it will be closing the Christiana Towers at the end of this academic year.

The university announced that it will be closing the Christiana Towers at the end of the academic year, a decision that could displace students who have already sought housing in the Towers and create a housing shortage for the upcoming year.

The announcement, available on UDaily, noted that Residence Life and Housing will be working with students through the housing application process to rearrange plans for next year.

Talk surrounding the closing of the Towers has been circulating since the beginning of the semester, relating to the ongoing evaluations of “housing inventory, strategic campus planning, and recognition of increasing costs of operation and maintenance.”

“Both buildings are reaching a point where they are beyond their useful life from both a financial and functional practice,” Interim Vice President for Student Life, José-Luis Riera said in the announcement.

The Towers were still included as an option in the housing application for 2019-2020 under a selection of preference for apartment-style living.

The university absorbed the University Courtyards earlier this year, but there is a disparity in regards to capacity.The Courtyards only have a living capacity of about 880 people, while the Towers housed upwards of 1200.

In an email sent out to students that had already completed their housing assignment but had indicated a preference to live in apartment-style housing, the university expressed that efforts are being made to rectify the issue at hand.

The email also stated the $200 deposit would be refunded to all who had been committed to the Towers as their living space for the next academic year, and that Residence Life has been “working with local property managers with confirmed availability” in an attempt to straighten out the issue of student displacement.

Taylor Jefferson sat studying in the Christiana Commons with sophomores Maggie Ford and Amelia Dorfe, who currently live in the Towers. Jefferson said she was furious when she saw the email that was sent out to the students and parents who had signed a housing contract and planned on the Towers remaining open. 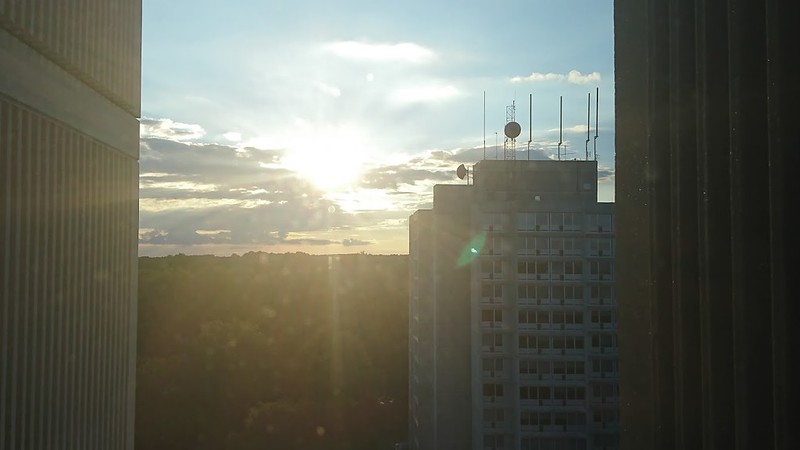 “I was planning to live on campus because I get a grant for living in state,” Jefferson said. “These are the only options for apartment-style residence halls. I didn’t want the meal. In the email they said they’d refund but $200, but that’s not gonna pay for an $1000 a month place off campus.”

Jefferson said she liked living in the Towers, and saw them as a good halfway point between residence halls and off-campus housing. She said the university should have notified students beforehand, including on the application for the Towers last year that the residence hall would be closing.

Ricky Haigh is a sophomore and current Towers resident as well, but he said he’s not surprised the university is finally closing the Towers. Haigh said his room has already been visited by facility repairmen three times this year due to problems, as the outlets, lighting and blinds regularly break.

“They should be closing,” Haigh said. “I had heard the rumors, I just didn’t realize it was this year. I’m trying to get a house off-campus for next year.”

Maggie Ford a sophomore told her friend Jefferson not to worry — the university bought the Courtyards, and Jefferson could get a place there. As previously mentioned there is a gap between the capacities of the two complexes, and Ford doesn’t know what some students are going to do for housing.

It is already past the deadline to sign leases for many off campus houses, the Newark student housing market being so competitive that properties are often filled up by September.

The university made waves this September by announcing that the Courtyard Apartments would be acquired to replace the Towers earlier than expected — breaking with a 30- year financing contract with the city council. Alan Brangman, the executive vice president and treasurer who led the acquisition of the Courtyards, said in September that he will step down early in 2019, a message that came ten days after the announcement that the Towers would be closing and the Courtyards would replace them.

“I think they [the Towers] need to be redone, there’s been a lot of issues,” she said. “But they didn’t time it right. People needed the option [for housing]. What are they going to do, rent out the Courtyard Marriott?”