Nushi Mazumdar/THE REVIEW
The family-run restaurant feels like a home with the owners’ daughter casually watching videos in the restaurant.

Growing up in Delaware, I have always found the area to be desperately lacking in an interesting selection of restaurants. Although numerous restaurants in Delaware have been trying to keep up with the recent plant-based craze, I still seem to struggle to find somewhere to eat as a vegetarian. It’s only been recently that Delaware has taken steps to offer its hungry residents a wider variety of options for their meals.

It may be hard to imagine for long-time Delawareans, but there are now two completely vegan restaurants in the state: V-Trap Kitchen and Lounge.

The two restaurants arrived in Wilmington’s Little Italy only last year and offers an impressive selection of items for its hungry customers. The menu features comfort foods, such as pulled barbecue sloppy jack, which uses jackfruit instead of pork, and a classic burger with the Impossible Foods patty or a house-made bean burger. If you’re not ready to commit to an entirely vegan meal, there are also delicious vegan appetizers to choose from, such as nachos or quesadillas. They also offer specials, such as vegan Philly cheesesteak and spring rolls.

Nushi Mazumdar/THE REVIEW
There’s no need for dairy in mac and cheese at V-Trap.

The restaurant is spacious and comfortable with a homey feel to it. Pillows, books and plants decorate the space. Colorful and creative paintings adorn the walls, while round lamps dangle from above. In the front of the restaurant, there is a blackboard that announces the restaurant’s upcoming events, such as paint nights, cooking classes, poetry and live music.

Nushi Mazumdar/THE REVIEW
There are plenty of cozy, comfortable seats waiting for you at V-Trap.

When I arrived at the restaurant, I was immediately greeted by one of the owners, Milton Bowen, who runs the restaurant with his wife, Kristin Bowen. For a new restaurant that isn’t exactly located in one of the safer areas in Delaware, it was fairly busy with customers occasionally entering into the restaurant. I wasn’t too sure what to expect, since I had already tried comfort food at the original vegan restaurant in Delaware, Drop Squad Kitchen. However, the food exceeded my expectations, and all I could think about was my next trip to this unique restaurant.

I chose the pulled barbecue sloppy jack along with a side of mac-and-cheese. It had been awhile since I had a pulled barbecue pork sandwich, so I was pretty excited to try the vegan version of this sandwich. The “meat” or jackfruit was perfectly tender and flavorful and with the crunchy red cabbage slaw felt balanced. The jackfruit’s tangy flavor paired well with the heat of the jalapenos. The sandwich’s soft, fluffy bun was the cherry on top and had a slightly nutty flavor that completed the dish.

However, no meal is complete without a helping of mac and cheese, which was creamy and “cheesy,” even though there wasn’t any dairy. V-trap used pasta shells, also known as orecchiette, which is a controversial choice for mac and cheese. The decision worked out for the best, as the shells were firm and were useful for scooping up more “cheese.”

“I’ve been a vegan for awhile and have visited here a few times already,” Jane Schultz, a customer at V-trap says. “The food is really great, and the hospitality is amazing too.”

Nushi Mazumdar/THE REVIEW
This beautiful restaurant is a treat for the stomach and for your eyes.

Although Delaware rarely seems open to any sort of change to its landscape (except maybe its roads), the plant-based craze that has been sweeping the nation may have affected even the likes of stubborn-minded residents. For instance, Capriotti’s, a Delaware-based sub shop, has begun serving vegan cheesesteaks. Likewise, restaurants in Delaware have become much more conscious of the environment with the first certified green restaurant in Delaware, Winterthur Cafe, having opened last year. There are also multiple vegan-inclusive restaurants offered throughout the state.

That is not to say that Delaware has shown a vast change in its acceptance of environmental-friendly eating options, especially when compared to other states. Although Delaware is a small state, Rhode Island, which is smaller than Delaware,has more vegan/vegetarian restaurants in Providence alone. Pennsylvania, which neighbors Delaware, has proven itself a hub to plant-based eaters with GrubHub crowning the state as one of the top five most vegan-friendly states in the country.

So, then why is Delaware still so behind? Why is it that Newark doesn’t even offer a vegan restaurant, despite catering to a significant number of college students? What will it take for Delaware to finally change?

Correction: A previous version of this article said that the cheesesteak at Capriotti’s was vegan. It is not. The cheesesteak contains dairy cheese. 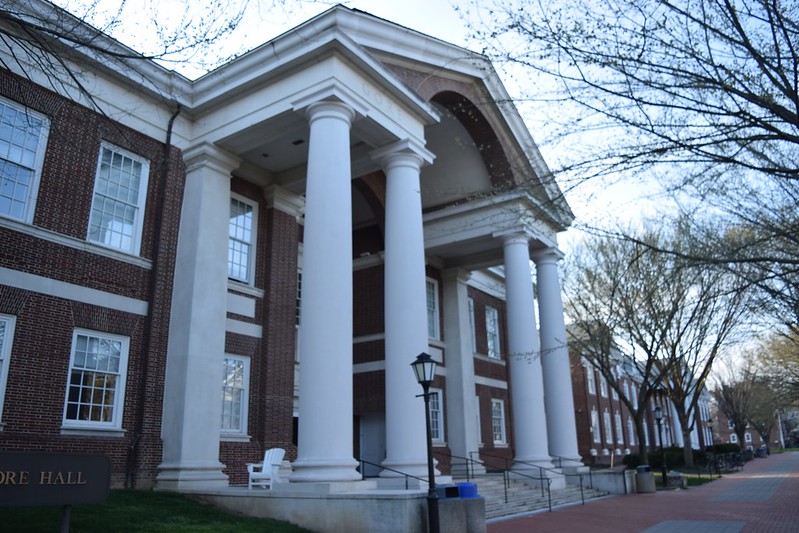 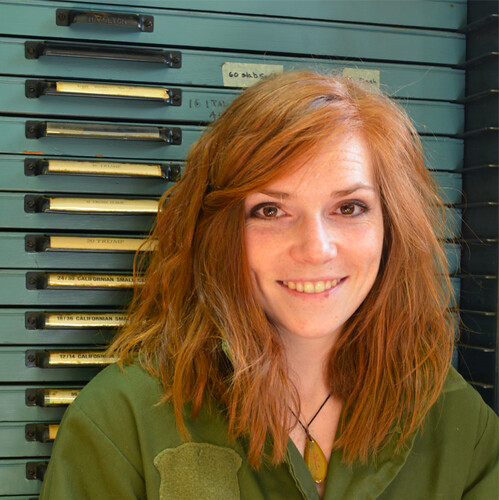