Delawareans went to the polls on Thursday to elect an array of party candidates in preparation for contentious general elections in November.

In state level elections, voters elected party nominees for Delaware’s Attorney General, State Auditor and a number of seats in the state Legislature.

Kathleen Jennings emerged victorious with 57 percent of the vote in the Democratic primary election for Delaware’s Attorney General, defeating three other Democratic contenders. She will face Republican Bernard Pepukayi in the general election.

Jennings overwhelmingly outspent her primary opponents as well, giving her a large advantage in the race. Her campaign raised $377,000 from supporters, dwarfing the combined $26,000 raised by Democrats Christofer Johnson, LaKresha Roberts and Tim Mullaney.

To place her campaign spending into perspective, the total amount spent by all primary candidates was $707,000, according to campaign finance reports from Friday. Jennings claims her campaign contributions were spent predominantly on television advertising.

“With the election of Kathy Jennings as the Democratic candidate for Attorney General, Delaware has chosen to put criminal justice reform at the top of the ballot in November,” Kathleen MacRae, the Executive Director of the ACLU of Delaware, said in a press release following Jennings’ victory. “At the forums sponsored throughout the primary campaign, she committed to making policies and practices in the Department of Justice more transparent, including expanding access to data that can be used to transform the criminal justice system and establishing a Community Accountability Committee.”

In the Delaware State Senate primaries, Justin King was elected as the Republican nominee for District 17. Additionally, Darius Brown of District 2 and Elizabeth Lockman of District 3, an alumna of the university’s graduate school, won their respective Democratic races.

Democrat Kathleen McGuiness won the primary for State Auditor with 42 percent of the vote. She previously served two decades as City Commissioner in Rehoboth Beach, where she oversaw a large infrastructure. As Auditor, McGuiness will be responsible for investigating financial abuse of state government funds and, as the title suggests, conducting audits of taxpayer spending. 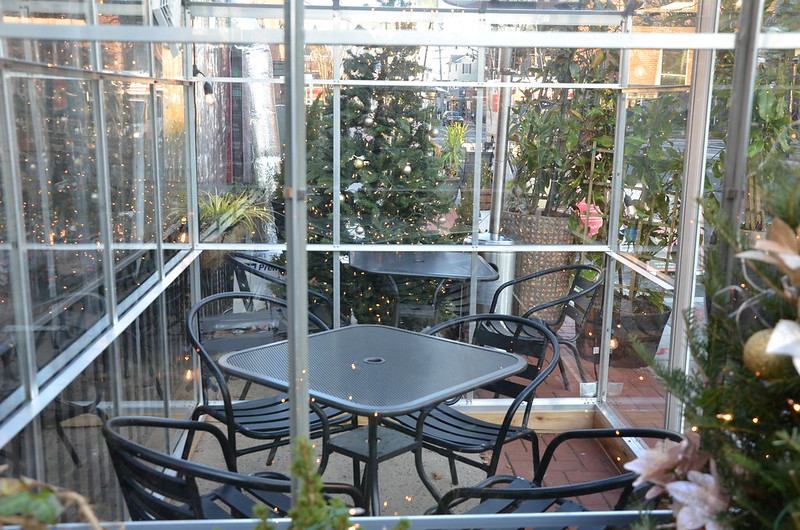 Caffé Gelato’s greenhouses: outdoor dining with the comforts of inside

Ryan German, the owner of Caffé Gelato, has found a new way to expand outdoor dining while maintaining a comfortable temperature: greenhouses.